Tee done be goin' to a fete at de frien' Pierre's house.  Boudreaux done be tellin' Tee how he gots to behave.

When Tee done get home, Boudreaux ax him how it be.

Some pictures from Grandma's house yesterday. 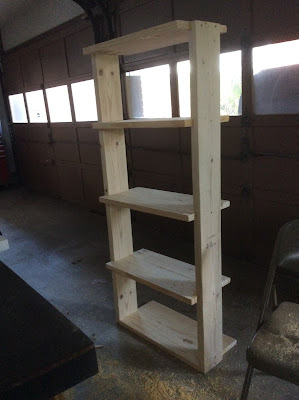 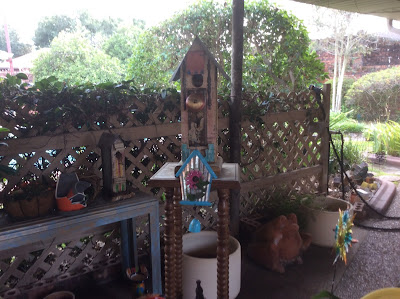 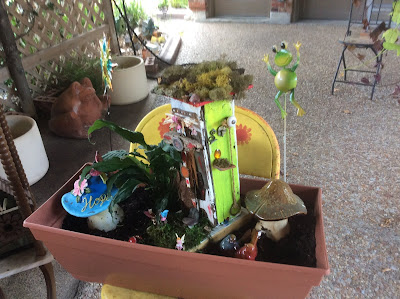 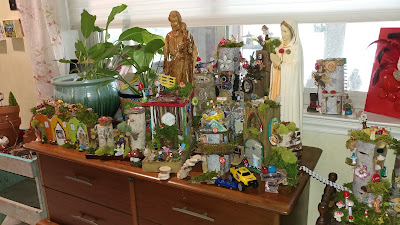 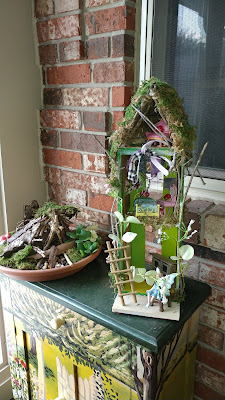 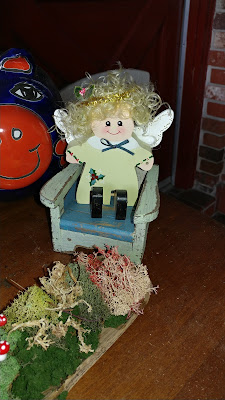 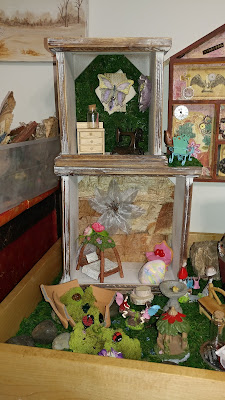 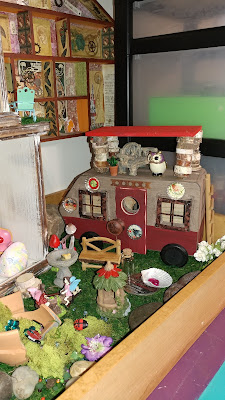 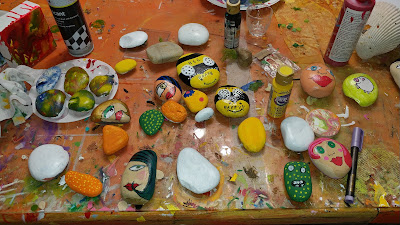 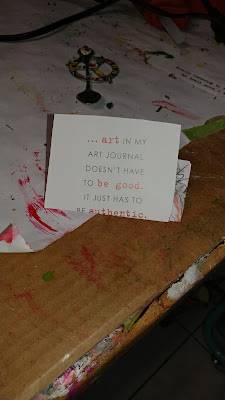 Blessing of the Fishing Fleet -- Jetty #2, V&A Waterfront, Cape Town, South Africa (a festival, and Portuguese food, and a blessing from the local Catholic Archbishop)

Great Books Week begins -- previously sponsored by Excellence in Literature; this year, their website doesn't mention it, but it's always the first full week of the month

Literally, A Haunted House -- Culbertson Mansion, New Albany, IN, US (each weekend through Hallowe'en; a haunted house in a literal haunted house with a history of some very weird stuff)

The Cimbri inflict the heaviest defeat on the Roman Republic army of Gnaeus Mallius Maximus in the Battle of Arausio, BC105
Founding of Germantown, Pennsylvania by 13 Mennonite families from Germany, 1683
The Americans and French begin the siege of Cornwallis at Yorktown, which becomes the last battle of the American Revolutionary War, 1781
Benjamin Hanks patents a self-winding clock, 1783
Louis XVI accedes to the demands of the women of Paris and returns to that city, 1789
Great Fire of Newcastle and Gateshead begins shortly after midnight, leads to 53 deaths and hundreds of injuries, 1854
The American Chess Association is organized and holds the first major US chess tournament, in NYC, 1857
The American Library Association is organized in Philadelphia, 1876
Thomas Edison shows his first motion picture, 1889
Nabisco Foods debuts its Cream of Wheat, 1893
Beatrix Van Rijk becomes the first licensed Dutch woman pilot, 1911
Opening of The Jazz Singer, the first prominent talking movie, 1927
Egypt launches a coordinated attack against Israel to reclaim land lost in the Six Day War, 1973
Massacre of students gathering at Thammasat University in Bangkok, Thailand to protest the return of ex-dictator Thanom, 1976
Pope John Paul II becomes the first pontiff to visit the White House, 1979
President of Egypt, Anwar al-Sadat is assassinated, 1981
51 Pegasi is discovered to be the first major star apart from the Sun to have a planet (and extrasolar planet) orbiting around it, 1995
Jason Lewis completes the first human-powered circumnavigation of the globe, 2007
The Messenger Spacecraft performs a second Mercury flyby, 2008
Pope Benedict XVI's butler, Paolo Gabriele, is found guilty of leaking confidential documents and sentenced to 18 months in prison, 2012
The Nobel prize for Physics is awarded to Takaaki Kajita (Japan) and Arthur McDonald (Canada) for work on neutrinos, 2015
Posted by messymimi at 12:00 AM