Fit To Be Tied (Cajun Joke) and Sunday Selections

Sometimes when i go to Grandma and Grandpa’s house, Grandma wants to go out and do something.  On occasion, she even wants to eat out.  Yesterday she said, “I don’t want to get out of my pajamas!” so i told her not to, and i just ran the errands.

Boudreaux decide he want him to try dat new restaurant in town, so he go down dere and he walk in.  He tell de maitre d’ dat he want him a table, an’ he get tole, “Sir, you must have a tie to dine at this establishment.”

The maitre d’ responded, “You simply must have something tied around your neck,” thinking that would get rid of him.

So Boudreaux he t’ink ‘bout dat, an’ den he go to de car an’ he come back an’ he gots him de jumper cable tie ‘round hims neck.

He tell de maitre d’, “Mais, I done gots me somethin’ ‘round my neck, so you get me a table an’ I promise I won’t start nothin’!”

Since it’s been a while, and because it can be fun to look back at the start of a new year, some pictures from the past: 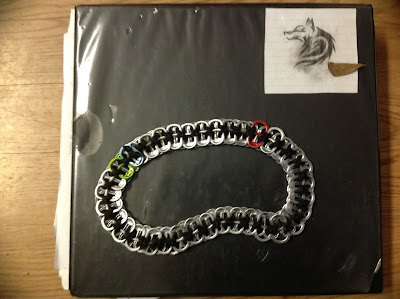 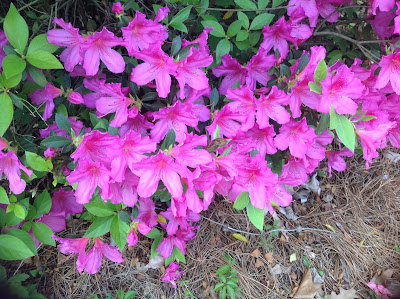 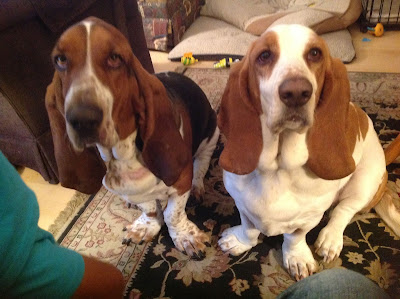 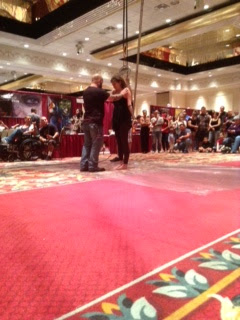 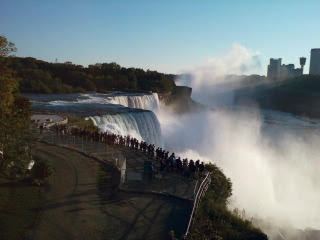 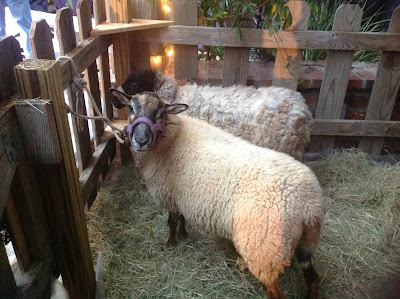 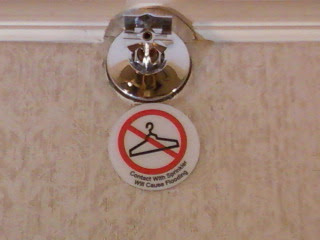 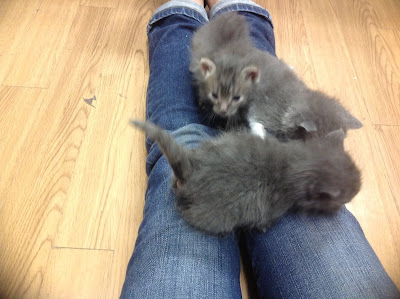 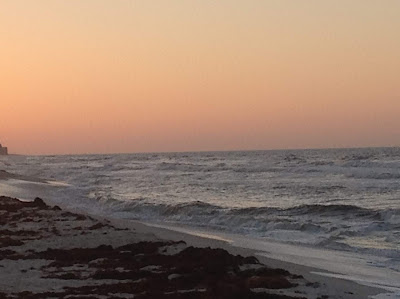 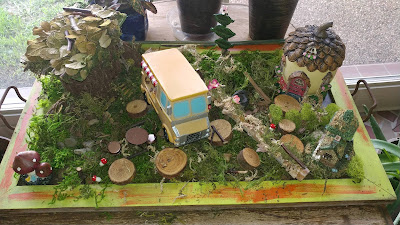 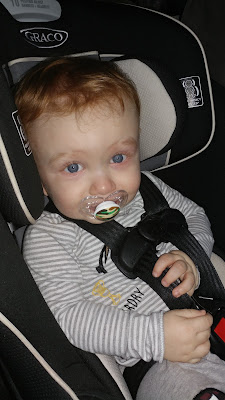 Edward the Confessor dies with no heir, leading to a succession crisis that ends with the Norman Conquest, 1066
Felix Manz, a leader of the Anabaptist congregation in Zürich, is executed by drowning, 1527
Pope Clemens VII forbids English king Henry VIII to re-marry, 1531
A petition in Recife, Brazil leads to closing of their 2 synagogues, 1638
Anne Clarke of the Massachusetts Bay Colony is granted the first divorce in the colonies, from her absent and adulterous husband, Denis Clarke, by the Quarter Court of Boston, Massachusetts, 1643
The first Swedenborgian temple in the US holds its first service, in Baltimore, 1800
The Ohio legislature passes the first laws restricting the movement of free blacks, 1804
Davy Crockett arrives in Texas, just in time for the Alamo, 1836
The US House of Representatives votes to stop sharing the Oregon Territory with the UK, 1846
The first US school of librarianship opens at Columbia University, 1887
An Austrian newspaper makes the first public report on Wilhelm Roentgen's discovery of xrays, 1896
The National Association of Audubon Society incorporates, 1905
Colombia recognizes Panama's independence, 1909
The Ford Motor Company announces an eight-hour workday and a minimum wage of $5 for a day's labor, 1914
British premier Lloyd George issues a demand for a unified peace, 1918
Nellie Taylor Ross is sworn in as governor of Wyoming, the first woman governor of a US state, 1925
Mao Tse-tung writes "A Single Spark Can Start A Prairie Fire," 1930
FM radio is demonstrated to the Federal Communications Commission for the first time, 1940
The Daily Mail becomes the first transoceanic newspaper, 1944
Warmest reliably measured temperature in Antarctica of +59°F (+15°C) recorded at Vanda Station, 1974
Eris, the largest known dwarf planet in the solar system, is discovered, 2005
The tomb of an Egyptian queen, Khentakawess III, is discovered by a team of Czech archaeologists; the queen lived during the Fifth Dynasty and was likely the wife of Pharaoh Neferefre, 2015
The Orthodox Church of Ukraine is granted independence from the Russian Orthodox Church by Ecumenical Patriarch Bartholomew, 2019
Posted by messymimi at 12:00 AM

Lovely, lovely images. Thank you so much.

If only those dogs could talk.
Love the big blue eyed cutie!

Wishing you as Blessed New Year.

I promise I won’t start nothin’!” Now that was funny Mimi. I'm getting ready for my cruise. I told MaryLou I better check on the clothes I need. She just laughed at me. I don't know why she laughed. See ya.

Lovely selection of kitties and puppies and babies...oh my. And Davy Crockett...king of the wild frontier...I remember sitting in front of the TV wearing my 'coon skin' hat and watching Davy clean up the West.

That was a really funny story and the photos were great!

Apple Howling Day, eh? Excuse me while I go dig in the fridge :)

That was a fun joke- unique tie. Great photos,
especially the baby. Thank you for donating to Colehaus Cats, that was very kind of you to help.XO

The investor gets shares under an agreement to provide them later. Investors will then sell shares in which they could repurchase them when the price of the stock drops.
satta king

satta king People who want to repost your articles are offering to help you! As long as the articles retain their links leading back to your website, there is absolutely nothing wrong with lending out your articles this way.