Little Girl came in and sat down with a sigh.

"Yesterday I reminded him that I am going to a party tomorrow night at my friend Maggie's house, and he's angry.  He says I never told him about the party, but I did tell him, over a month ago when I got the invitation.  We knew he couldn't come because he will be on orders, but he's mad at me and I think he's jealous."

Remind him that you are going to your friend Maggie's house, not your friend John, not your friend Charles, Maggie.  He has no reason to be jealous.  And you did tell him, but he heard and did not retain the information.  Next time, text him a picture of your calendar so he can't say you never told him.

Boudreaux an' Clothile's girl Aline done been havin' trouble wit' de garçon she done be seein'.  One day, she be talkin' on de phone, tryin' be quiet 'cause she not want to be rude wit' de phone.

De garçon, Pierre, done get suspicion 'cause she not bein' loud on de phone, an' he say, "Who you be talkin' to?  Do you be cheatin' on me?  You be seein' someone else?"

An' fin'ly Aline look at him and say, "Mais, if dere would be someone else, do you t'ink I would date you?"

How about a few old photos for old time's sake: 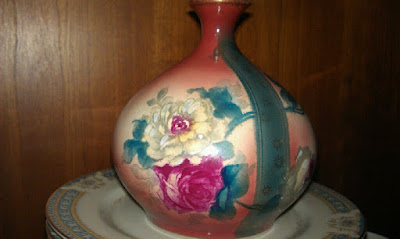 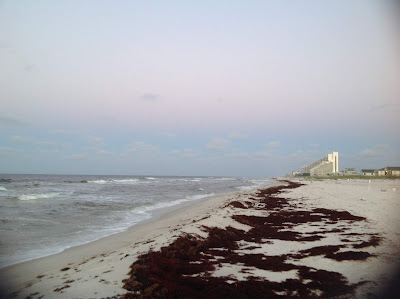 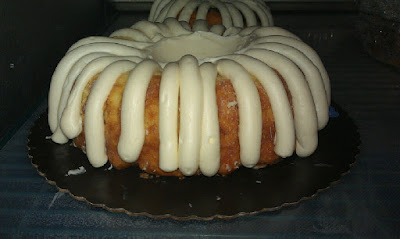 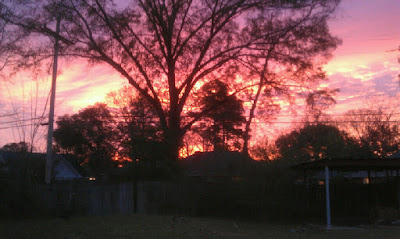 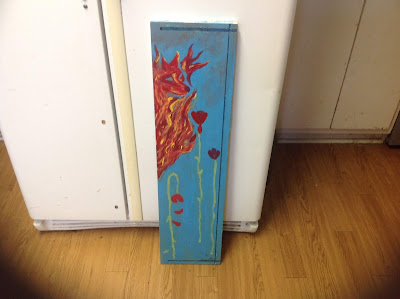 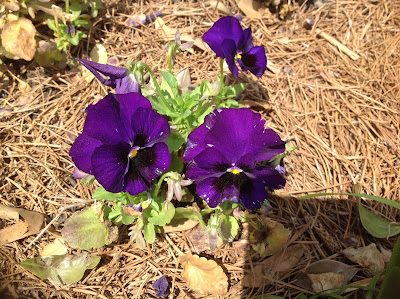 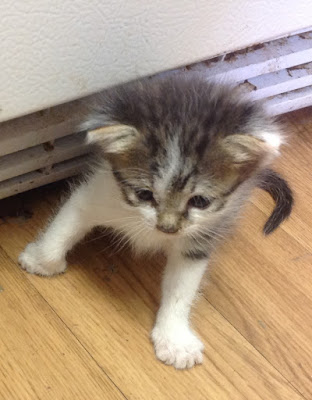 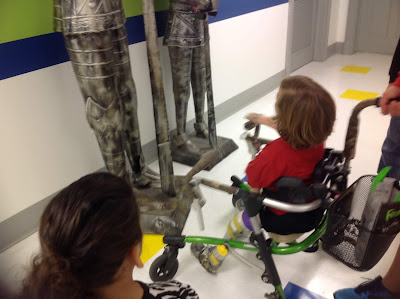 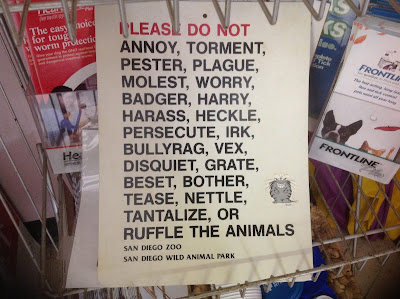 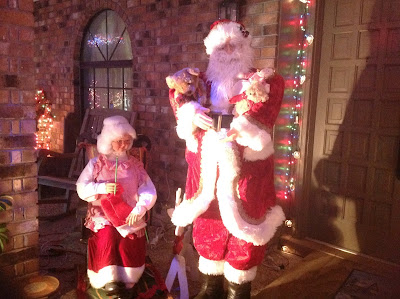 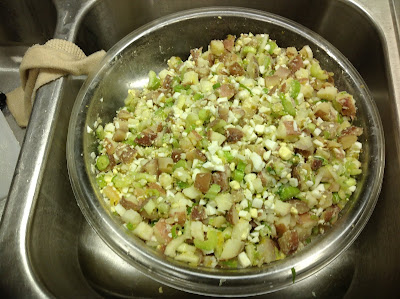 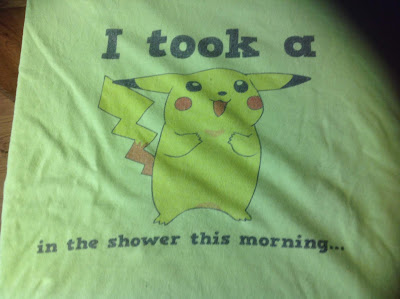 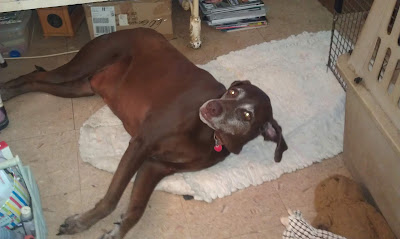 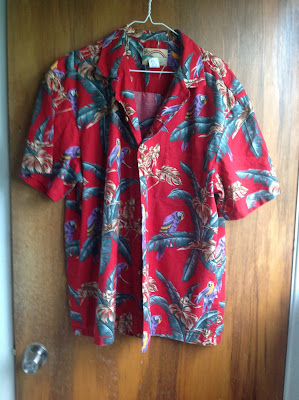 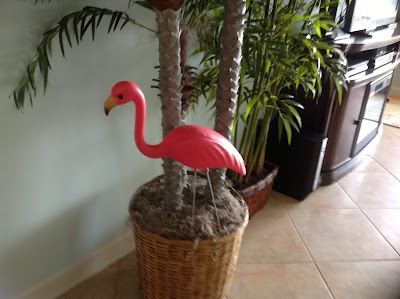 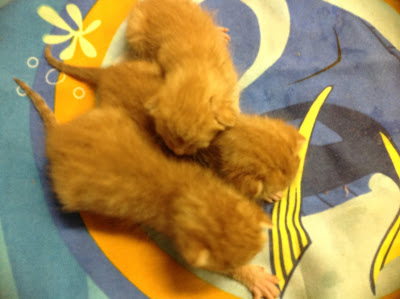 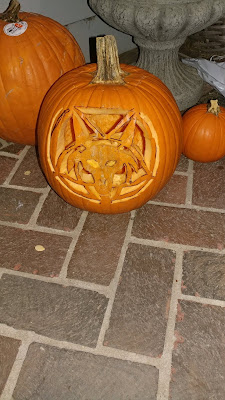 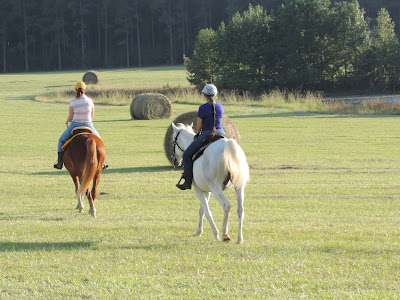 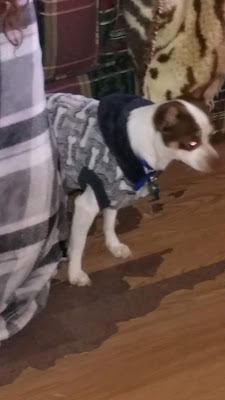 Toge-Pogling Season begins -- Fairy Calendar (Toges are normally pogled in groups of five or six, depending upon the size and strength of the individual Poge)

Founding of the oldest known Roman temple to Venus, BC293
Rome is occupied and plundered by Visigoths under King Alarik I, 410
Death of Genghis Khan (fell from his horse), 1227
A Portuguese ship drifts ashore in the Japanese province of Higo, 1541
The Boston, Massachusetts Evening Post begins publishing, 1735
Eruption of Mt. Vesuvius, 1834
Pierre Janssan discovers helium, 1868
German engineer Karl Jatho allegedly flies his self-made, motored gliding airplane four months before the first flight of the Wright Brothers, 1903.
Mayor of Tokyo Yukio Ozaki presents Washington, D.C. with 2,000 cherry trees, which President Taft decides to plant near the Potomac River, 1909
A Great Fire in Thessaloniki, Greece destroys 32% of the city leaving 70,000 individuals homeless, 1917
19th US Amendment ratified (gives women the vote), 1920
Premier of The Wizard of Oz, 1939
The first commercially produced oral contraceptives are marketed, 1960
James Meredith becomes the first black person to graduate from the University of Mississippi, 1963
Steve Biko is arrested at a police roadblock under the Terrorism Act No 83 of 1967 in King William's Town, South Africa. He would later die of the injuries sustained during this arrest bringing attention to South Africa's apartheid policies, 1977
Massive power blackout hits the Indonesian island of Java, affecting almost 100 million people, 2005
Columbia's Chiribiquete National Park expands to 3 million hectares from 1.2 million hectares, becoming one of the Amazon's largest protected zones, 2013
Civilian researchers led by Paul Allen re-discover the USS Indianapolis 18,000 feet below the Pacific surface, 72 years after it was sunk by Japanese torpedoes, 2017
Food matter found in the 3,200 year old tomb of Ptahmes, an official of Memphis, Egypt, is confirmed to be cheese, the oldest evidence yet of cheesemaking, 2018
Posted by messymimi at 12:00 AM

Apparently there is an unlimited number of good Cajun jokes. Somehow the punch lines are always funnier with the Cajun touch.

Man Rule:
One month advance notification to a man is no notification. One month is just a casual mention that needs to be reinforced at least once a week and twice the week before the event.

Bwahahaha! I'll remember this joke!
Hey, Husby has a shirt exactly like that one!
And I'm interested in knowing how to 'bullyrag' an animal...

Wonderful post and fun Cajun joke ~ and I do love those kitty and dog photos ~ ^_^ Others are great too!

Not a man rule, a partner rule!

Love those pictures, the demanding male human, not so much.

I enjoyed all the photos and as always the Cajun joke haha!

Cute joke. Great photos, you got a little bit of everything in there :)

Love the Man Rule in the comments above. So true! Actually it's a pretty good Old Lady rule, too, I think. I seem to need constant reminders about things.