Just because Sandee of Comedy Plus is no longer hosting a Silly Sunday blog hop, do not expect me to quit telling Cajun jokes, especially as it has now become a habit

On the way to NOLA yesterday, Little Girl was talking about her exercise plans and how she has to keep fit for her military service.

#2 Son has also started working out, and is building muscle quite well.  Since he was around 16 he's been just over 5'10" and has never weighed more than 135lbs.  He has wanted to put on some muscle, and finally made the commitment to do it.

Clothile still done be goin' after Boudreaux to get him to exercise.

He done say, "Clothile, I a'ready do de crossfit!"

An' Clothile ax, "What you mean, you do de crossfit?"

An' Boudreaux say, "Mais, I cross my fingers an' hope de pants fit!"

We have a fungus -- actually, what Grandma calls toadstools -- among us. 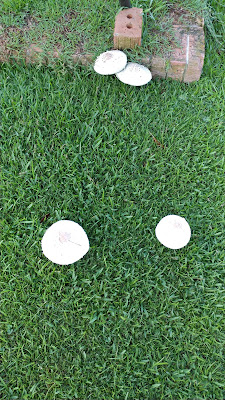 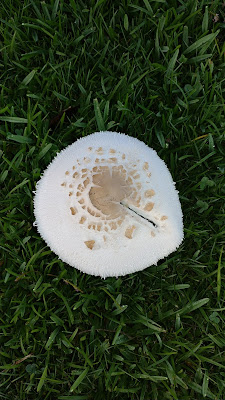 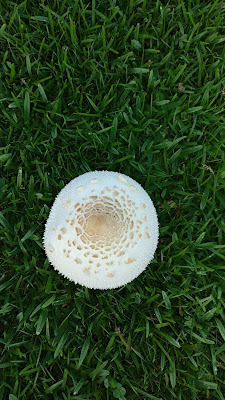 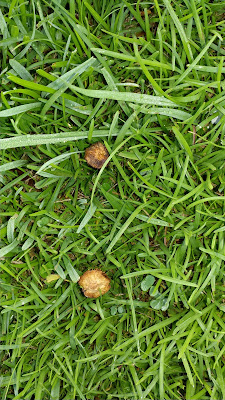 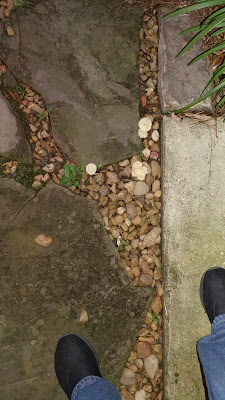 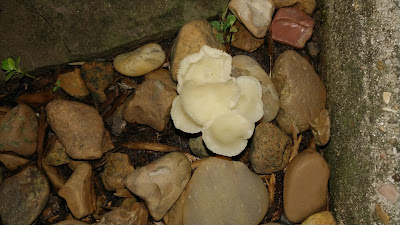 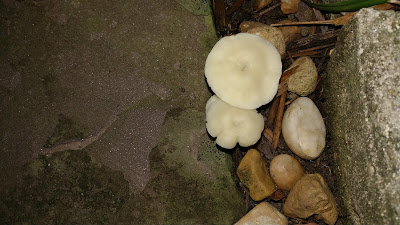 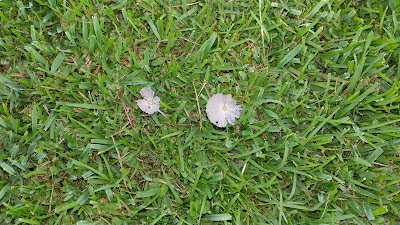 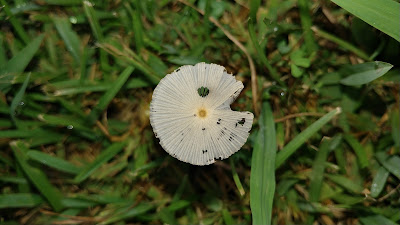 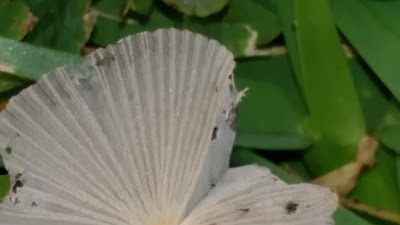 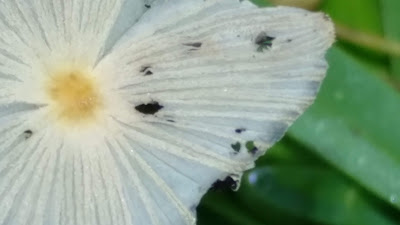 Don't Wait, Celebrate! Week -- 2nd full week of August each year; because spontaneous and frequent celebrations are good for you, says Patty Sachs