“He has us on this new budget,” she said, “because he says we need to be saving more money.  Last week, we went out to dinner, but he said we couldn’t go to a movie this time.  So I told him that if he spends anything over this new budget and he can’t take his wife to the movies again this week, things will not go well with him!”

Boudreaux done tell Thibodeaux, “I done put me an’ Clothile on de budget, we gots to be savin’ mo’ for de retirement.”

An’ Thibodeaux say, “Marie an’ me be plannin’ aggressive fo’ dat!”

An’ Thibodeaux say, “Mais, we be playin’ de lott’ry at least two, t’ree time a week!” 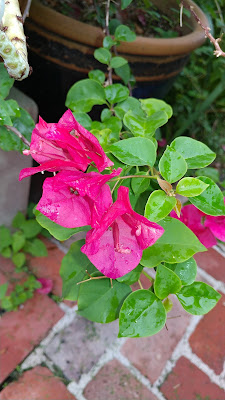 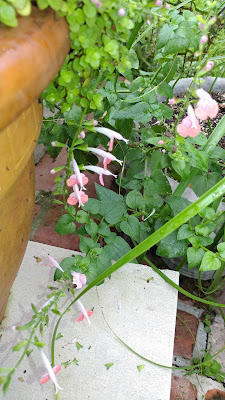 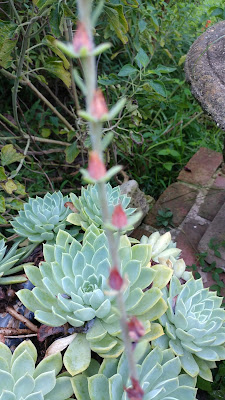 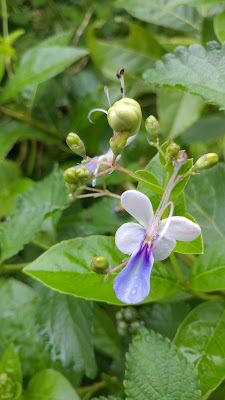 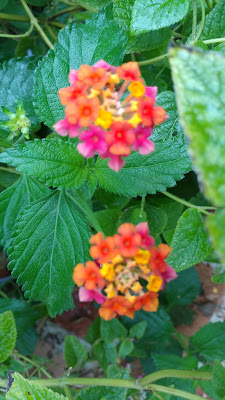 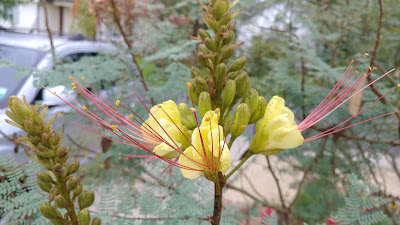 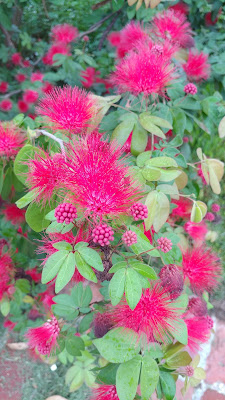 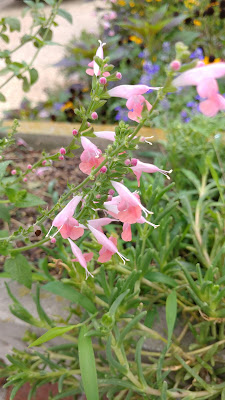 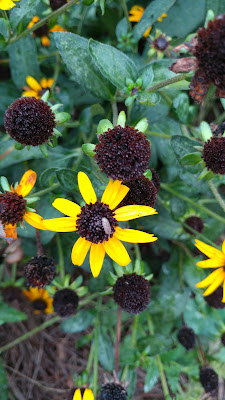 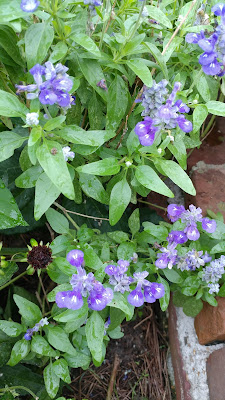 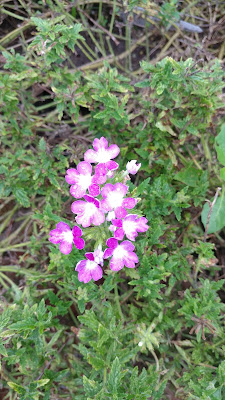 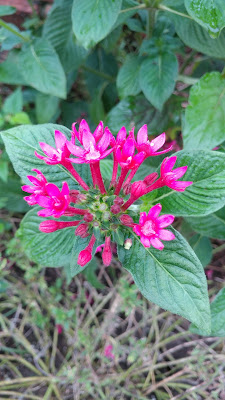 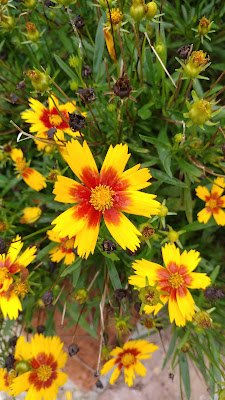 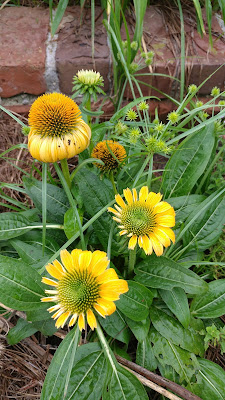 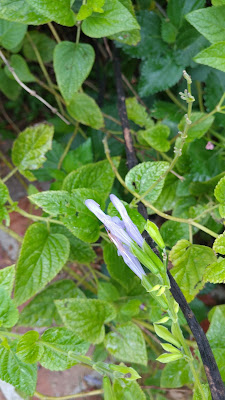 Be Kind to Humankind Week: Sacrifice Our Wants For Others Needs Sunday

Burning Man 2019 -- Black Rock Desert, NV, US (through Sept. 2; a radical way to celebrate the arts through desert survival and building a 50-foot statue to be burned)

The Council of Nicaea ends with the adoption of the Nicene Creed, 325
The Children's Crusaders under Nicholas reach Genoa, 1212
The Honourable Artillery Company, the oldest surviving regiment in the British Army, and the second most senior, is formed, 1537
Galileo demonstrates his first telescope to Venetian lawmakers, 1609
Hundreds of French settlers arrive in New Orleans, which had been founded only a few months before, marking its true beginnings as a city, not just an outpost, 1718
James Cook begins his first voyage, 1768
Alice Meynell becomes the first female jockey, in England, 1804
British forces destroy the Library of Congress, which then contained about 3,000 books, 1814
The New York Times perpetrates the Great Moon Hoax, 1835
Captain Matthew Webb becomes the first person to swim the English Channel unassisted, 1875
Kitasato Shibasaburo discovers the infectious agent of the bubonic plague and publishes his findings in The Lancet, 1894
The United States National Park Service is created, 1916
Amelia Earhart becomes the first woman to fly nonstop across the US, 1932
US Army officer and missionary John Birch is killed by the armed supporters of the Communist Party of China, considered by some as the first victim of the Cold War, 1945
Zimbabwe joins the United Nations, 1980
Voyager 2 spacecraft makes its closest approach to Saturn, 1981
Tadeusz Mazowiecki is chosen as the first non-communist Prime Minister in Central and Eastern Europe, 1989
Mayumi Moriyama becomes Japan's first female cabinet secretary, 1989
The Tli Cho land claims agreement is signed between the Dogrib First Nations and the Canadian federal government in Rae-Edzo (now called Behchoko), 2003
Acting as a private citizen, former President Jimmy Carter travels to North Korea to negotiate the release of Aijalon Gomes, a U.S. citizen, 2010
Posted by messymimi at 12:00 AM