Length to Be Determined (Cajun Joke) and Sunday Selections

Here it is Easter, and many of us find ourselves, for the first time ever, not in church but watching online or on TV instead.  It certainly is an odd day, but that doesn’t take away the significance.

Now, Boudreaux be him axin’ de priest, “Mon Père, some days when you be up dere givin’ de homily, you be real quick, an’ de othe’ time, you be so long I t’ink I be’s goin’ asleep.  What make you decide how long you goin’ talk?”

An’ Boudreaux ax, “What you mean?”

This week, a few things that struck me as especially beautiful, including a sunrise.  The sunrise photos were taken in the middle of town, and i don’t know how to edit out the wires, but i still enjoyed seeing that sunrise and taking the photos. 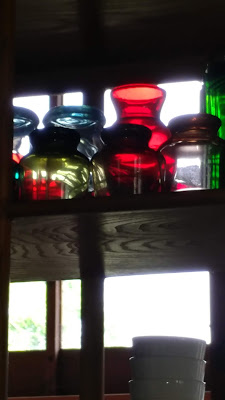 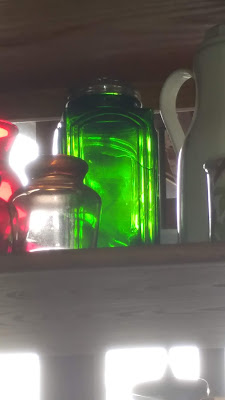 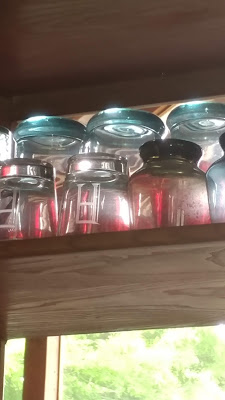 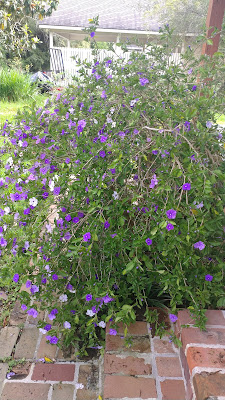 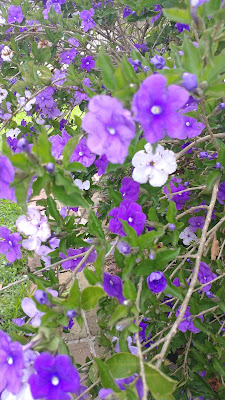 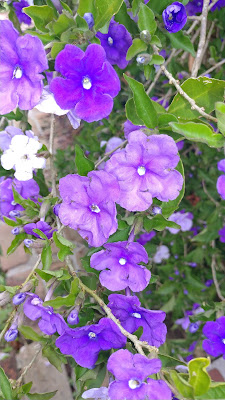 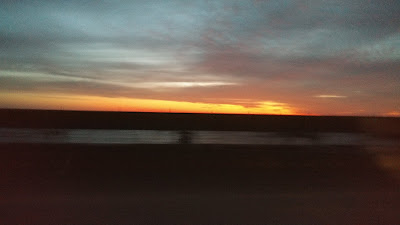 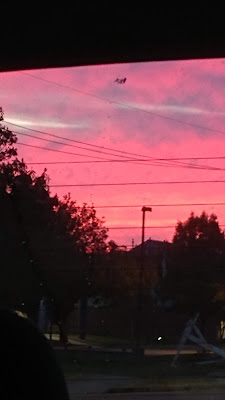 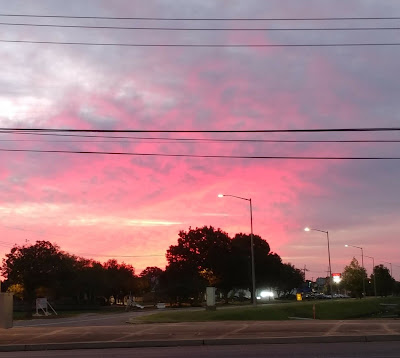 A blessed and beautiful Easter Sunday to all of you, He Is Risen!

Big Wind Day -- anniversary of the strongest natural wind ever recorded on the earth's surfact, at Mount Washington, NH, US; the wind gusts reached 231 mph

D.E.A.R. Day (a/k/a Drop Everything And Read) -- sponsored by the ALA, on Bevery Cleary's birth anniversary

Easter -- Christian (remembrance of the resurrection of Jesus)
National Baked Ham with Pineapple Day -- US (always on Easter Sunday)
Paskar -- Iceland (Easter, the day trolls and evil beings sleep through the day, so an auspicious day to look for the wishing stone)

Eat All Your Snacks Before the Movie Even Starts Day  -- with all the ads before the movie, doesn't that happen anyway?

Halifax Day -- North Carolina, US (anniversary of the resolution adopted authorizing voting for independence in 1776)

Walk on Your Wild Side Day -- sponsored by Wellcat Holidays, a day in which to do something no one would expect from you

Constantinople falls to the Fourth Crusade, temporarily ending the Byzantine Empire, 1204
The formal inquest of Galileo by the Inquisition begins, 1633
The first edition of Tatler Magazine is published in London, 1709
The American Civil War begins at Fort Sumter, South Carolina, 1861
George C Blickensderfer patents a portable typewriter, 1892
Pierre Prier makes the first nonstop flight from London to Paris, in 3h 56m, 1911
Sir Frank Whittle ground-tests the first jet engine designed to power an aircraft, at Rugby, England, 1937
The strongest surface wind gust ever measured, 231 mph, at Mount Washington, New Hampshire, 1943
The Salk vaccine is declared safe and effective, 1955
Yuri Gagarin becomes the first human to travel into outer space, 1961
Samuel Doe takes over Liberia in a coup d'etat, ending 130 years of peaceful and democratic presidential successions, 1980
The first launch of a space shuttle, the Colombia, 1981
The Euro Disney Resort officially opens (now Disneyland Paris), 1992
Canter & Siegel post the first commercial mass Usenet spam, 1994
Zimbabwe officially abandons the Zimbabwe Dollar as their currency, 2009
Following the Fukushima nuclear power plant disaster, Japan raises the crisis level to 7, equal to the disaster in Chernobyl, 2011
The new drug, ABT-450, with a 90-95% success rate for treating Hepatitis C, is announced, 2014
Posted by messymimi at 12:00 AM