This being a janitor has its moments.

Yesterday, we were at Grandma and Grandpa's house, cleaning as we do on Saturdays, and i noticed that Sweetie had pulled out the vacuum cleaner. 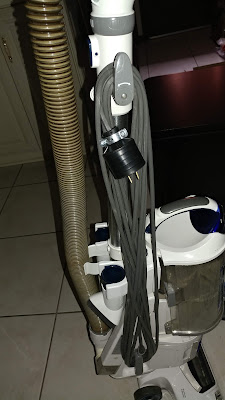 As with so many of them, the cord wraps around the two cord holders, as shown above.  The handy, dandy holder at the top flips up to hold the cord, and down to make taking the cord off of it easier.

Sweetie was laboriously unwrapping the cord until i reached over and turned the top cord holder down.  He looked at me, stunned.  Yes, he's smart, he has a master's degree, but he can still get flummoxed by the simplest things.

Tee done come home from de college an' Boudreaux ax, "How you be likin' it away at de school?"

An' Tee say, "I likes it jes' fine.  O' course, I miss you an' Mère, but de housekeep lady at de dormitory done be tryin' make me feel at home." 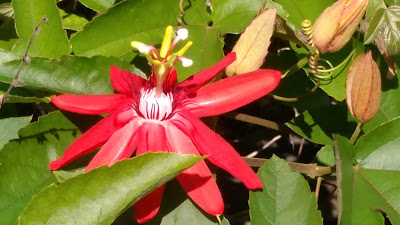 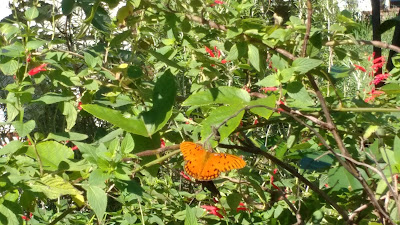 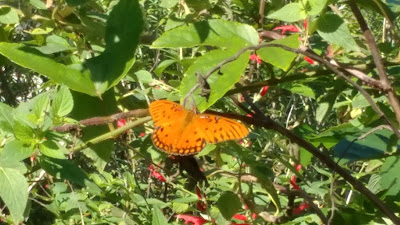 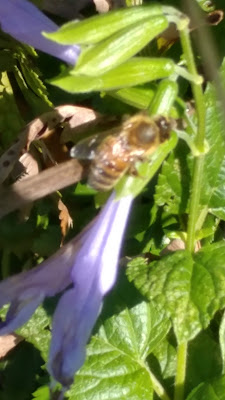 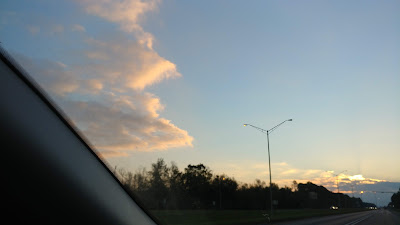 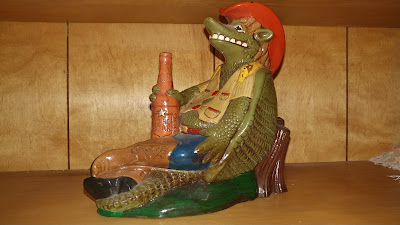 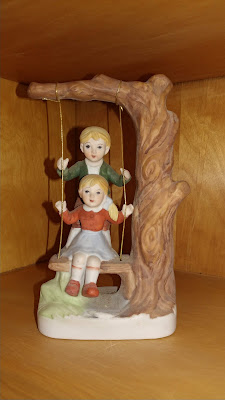 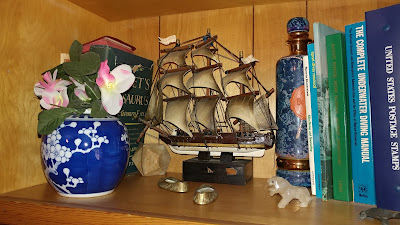 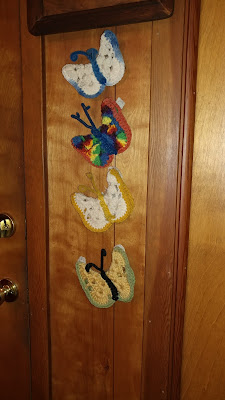 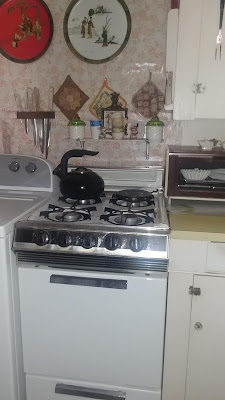 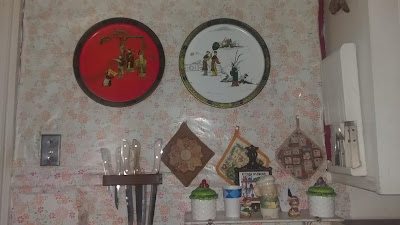 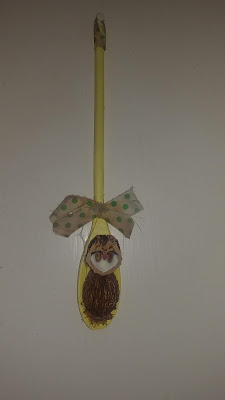 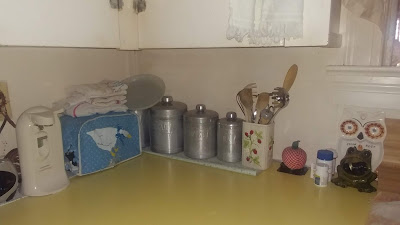 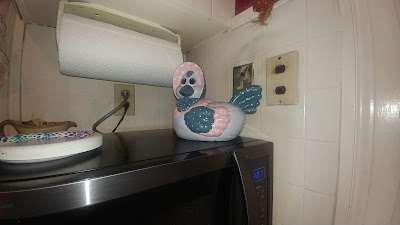 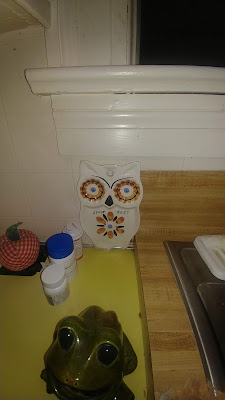 Dunce Day -- death anniversary of John Duns Scotus (one of the three most important philosopher-theologians of the Middle Ages, he was called the "Subtle Doctor" but his enemies turned his name into the word we use today for someone who isn't too bright)

International Tongue Twister Day -- as declared by the Logic Puzzle Museum in Burlington, WI, US, which used to host a contest

Mount Holyoke Seminary for Women is founded, 1837 (considered by many to be the first true college for women in the US)

Emperor Theodosius declares Christianity to be the state religion, 392

First meeting of Montezuma and Hernando Cortez in Tenochtitlan, Mexico, 1519

The Bodleian Library at Oxford University is opened to the public, 1602

Benjamin Franklin opens the first US library, in Philadelphia, PA, 1731

Sarah Bernhardt makes her US debut at NY's Booth Theater, 1880

The New Testament Gospels are translated into Demotic Greek (as opposed to the Koine Greek of ancient texts), resulting in bloody clashes in Athens, 1901

The first Washington state elections in which women could vote take place, 1910

Mikhail Gorbachev warns that tensions between America and Russia over Ukraine have put the world on the brink of a new Cold War, 2014

Louvre Abu Dhabi is inaugurated, the largest art museum on the Arabian peninsula, 2017