Last week i mentioned these two Trick and Treat.  They were playing like crazy things in their cage, then one got adopted and the other was looking dejected, wondering what happened.  He was adopted about an hour later. 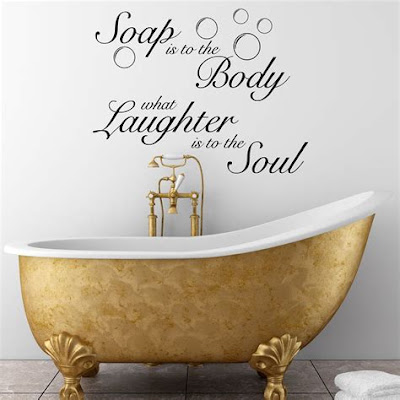 This week the theme is Bathtubs.

Take time for nurturing you

So fast and quick,

Hop in and get clean,

You're done in a lick.

Make room for the bubbles

It's a refuge to seek,

At least once a week.

When my kids were little

the best time of day

was when in the bathtub

getting clean while they play.

it's one part of their childhood

for which my heart longs!

World Origami Days -- held each year from today, the birth anniversary of Lillian Oppenheimer, founder of the first origami societies in Britain and the US, until Nov. 11, which is Origami Day in Japan

The US West Coast experiences its strongest storm ever, with a recorded barometric pressure of 945.2mb and San Francisco's wettest ever day in October, 2021