Yesterday, Uncle J (my children's uncle, my brother) and i were discussing universities, work, and life choices.

Aline be done plannin' go to de university, an' she done be talkin' to her Mère, Clothile, 'bout de advice she done got wit' de college counselor.

"We be talkin' over what to study," Aline say, "an' de counselor say, 'Do what you love and the money will follow.'"

No theme this week, although many are my attempts to photograph a bee. 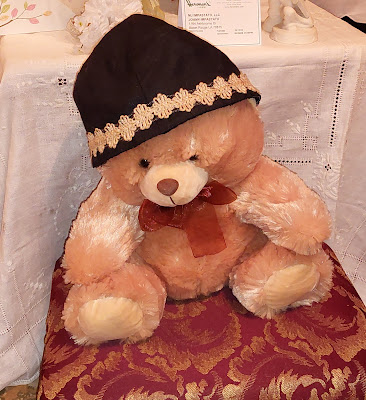 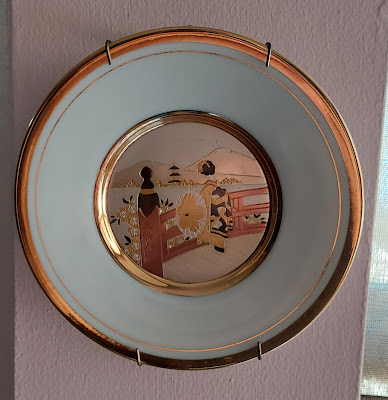 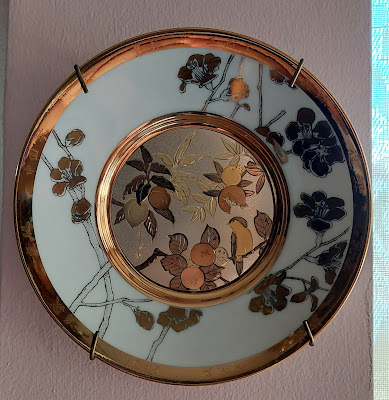 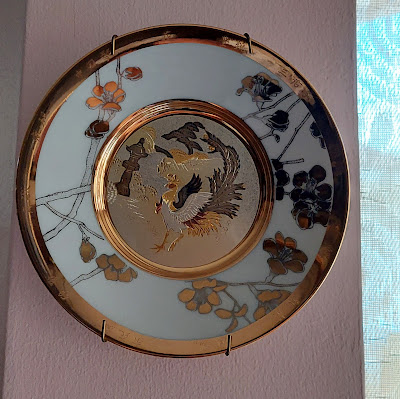 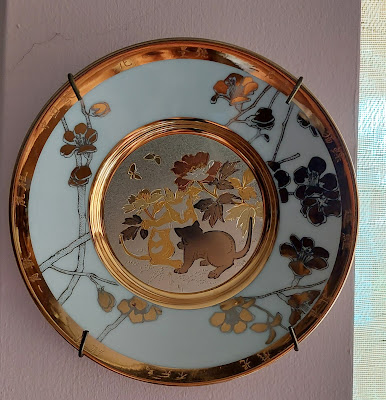 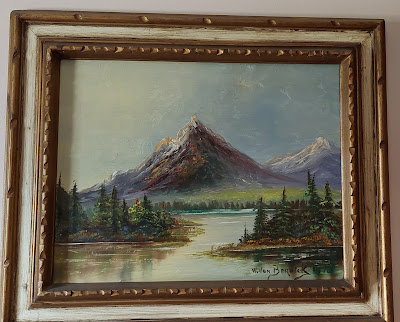 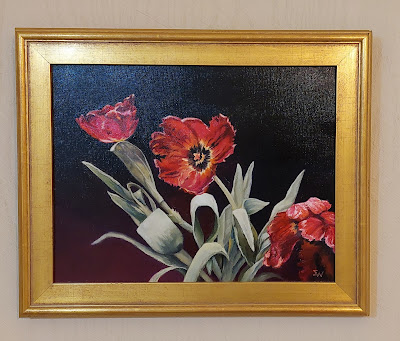 Feast of Guardian Angels -- Spain (patrons of the police force)

Saladin takes Jerusalem from the Crusaders, 1187

Kazan is conquered by Ivan the Terrible, 1552

Jan Lippershey completes a prototype of the modern reflecting telescope, 1608

George Washington transmits the Bill of Rights to the States for ratification, 1789

The Texas Revolution begins with the Battle of Gonzales against Mexican troops attempting to disarm the people of Gonzales, Texas, and meeting with stiff resistance, 1835

J Osterhoudt patents the tin can with key opener, 1866

The "Prelature of the Holy Cross and the Work of God", commonly known as Opus Dei, is founded by Saint Josemaría Escrivá, 1928

The anthology series The Twilight Zone premieres on CBS television, 1959

Thurgood Marshall is sworn in as the first African-American justice of United States Supreme Court, 1967

The parliamentary election in Georgia is determed by the OSCE to be "fair and free", 2012

US scientists Jeffrey C. Hall, Michael Rosbash and Michael Young are awarded the Nobel Prize for physiology or medicine for Work on the body clock, 2017