Sweetie recently had to re-qualify for his life insurance.  They balked at his blood pressure, which is totally normal as long as no one is taking it.

He picked a new primary physician (he hasn't had one in years) and went in.  Sure enough, the doctor was able to show that his blood pressure is totally normal when you stay away from him with the cuff.  A true and certified white coat hypertensive person, which is a rare thing.

Boudreaux done be sellin' de life insurance on de side to make him de extra money.

He be tryin' sell a policy to Gaston, an' Gaston say, "Boudreaux, I don' know 'bout dis.  I allus done t'ink dat if'n I go, my wife can jes' remarry an' get someone else take care 'o her."

Well Boudreaux done convince Gaston when he say, "Gaston, did you done look at you wife lately?"


The other day, i happened to be out in the country.  There was a pond, a nice picnic area, and plenty of geese. 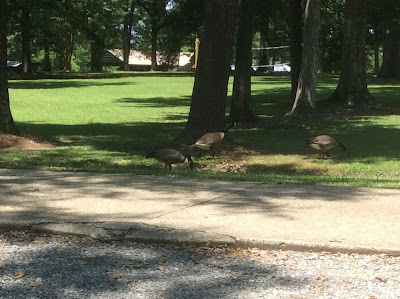 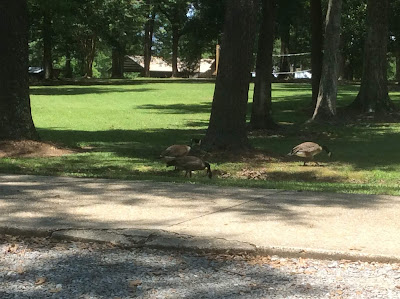 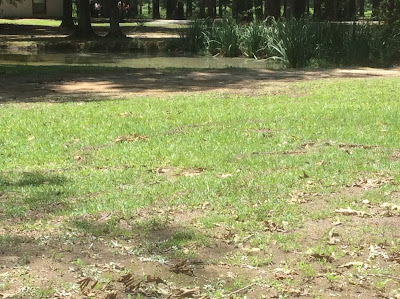 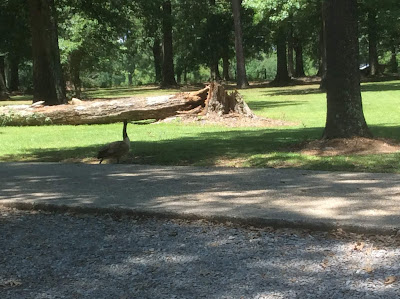 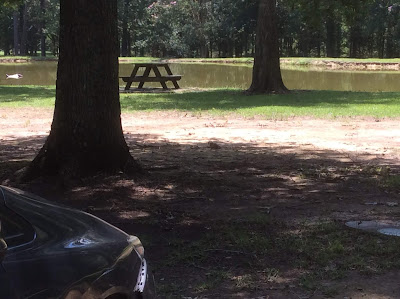 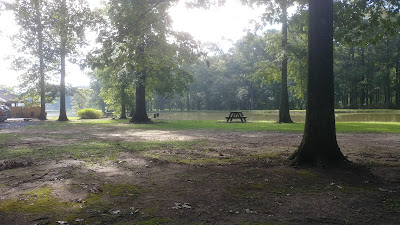 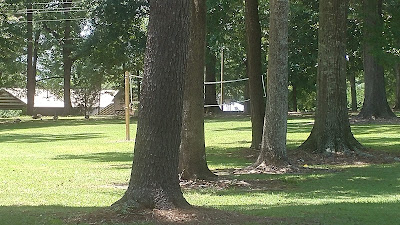 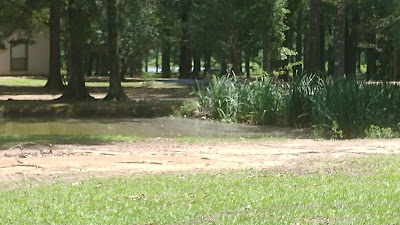 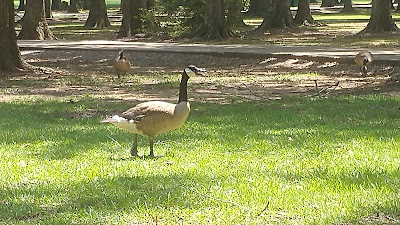 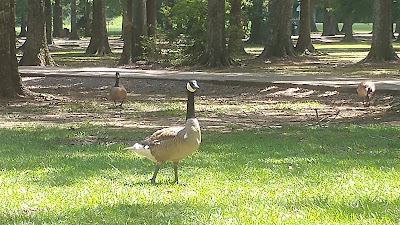 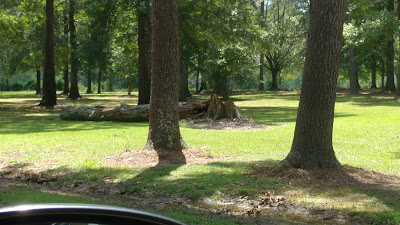 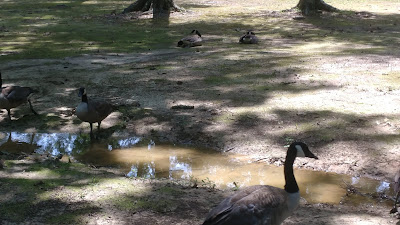 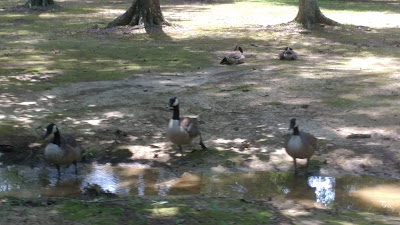 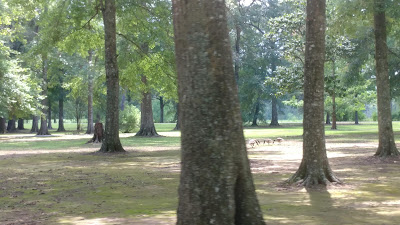 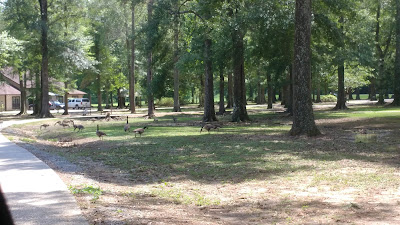 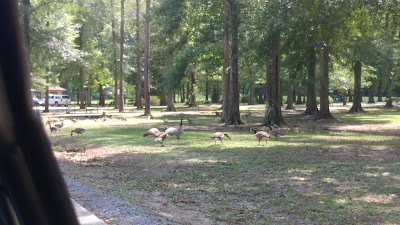 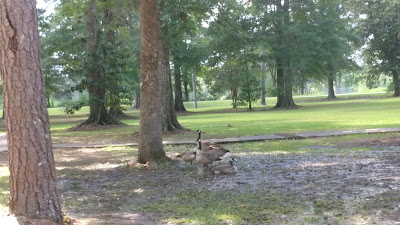 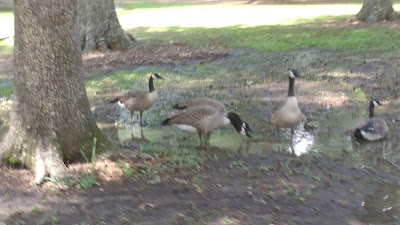 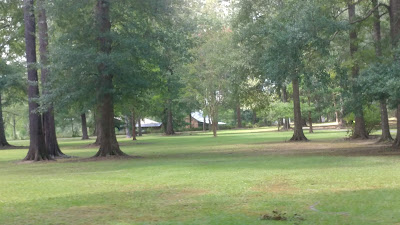 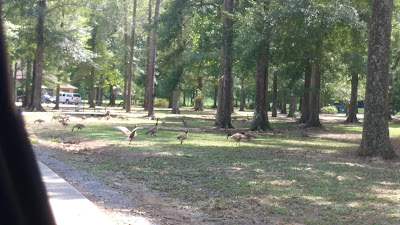 Bosphorus Cross-Continental Swim -- Istanbul, Turkey (over 1,000 swimmers take the opportunity to swim from one continent to the other, crossing the Bosphorus Strait from Asia to Europe)

Dornach Commemoration Day -- Dornach Battlefield and nearby city of Solothurn, Switzerland (victory in 1499 which ended the Swabian War)

National Ice Cream Day -- by US Presidential proclamation on the 3rd Sunday of July each year; at this time of year, the trick is to eat it fast enough that it doesn't melt, but not so fast that you get a brain freeze!

Ragbrai / Register's Annual Great Bicycle Ride Across Iowa(TM) -- Iowa, US (the oldest, largest and longest bicycle touring event in the world; through the 27th)

Herostratus sets fire to the Temple of Artemis in Ephesus, one of the Seven Wonders of the World, BCE 356
A tsunami devastates the city of Alexandria, Egypt, 365
The first landing of French troops on the coast during the French invasion of the Isle of Wight, 1545
Twenty-four-year-old Scottish physician and explorer Mungo Park became the first European to see the Niger River, the third longest river in Africa, 1796
In the market square of Springfield, Missouri, Wild Bill Hickok shoots and kills Davis Tutt in what is regarded as the first true western showdown, 1865
At Adair, Iowa, Jesse James and the James-Younger Gang pull off the first successful train robbery in the American Old West, 1873
Louis Rigolly, a Frenchman, becomes the first man to break the 100 mph (161 km/h) barrier on land, driving a 15-liter Gobron-Brille in Ostend, Belgium, 1904
In Dayton, Tennessee, high school biology teacher John T. Scopes is found guilty of teaching evolution in class and fined $100, 1925
Neil Armstrong and Edwin "Buzz" Aldrin become the first men to walk on the Moon, during the Apollo 11 mission, 1969
After 11 years of construction, the Aswan High Dam in Egypt is completed, 1970
The world's lowest temperature is recorded at Vostok Station, Antarctica at -82.9*C (-129*F), 1983
The fully restored USS Constitution (aka "Old Ironsides") celebrates her 200th birthday by setting sail for the first time in 116 years, 1997

NASA's Space Shuttle program ends with the landing of Space Shuttle Atlantis on mission STS-135, 2011
Posted by messymimi at 12:00 AM