Every time i go shopping with Grandpa, the topic of social distance comes up.  Grandma keeps her social distance by only leaving the house once a month to get her hair done, and once a week to go to mass.  Before that, for about 2 months, she simply never left the house.

Boudreaux be talkin' to Aline an' Tee, an' tellin' dem, "Dis social distance don' be nothin' new.  Mais!  When I be de young man, I done here 'bout keepin' distance all de time, from de pères o' de girls I date, from de nun tellin' us not to stan' so close at de school dance, from de usher o' de movie house, from de officer knockin' on de car window when I be parkin' at de lake..."

Bits and bobs from the past couple of weeks: 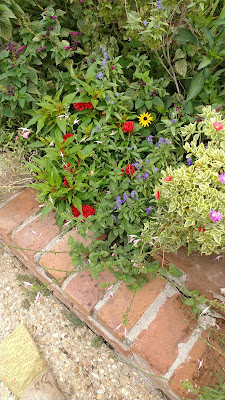 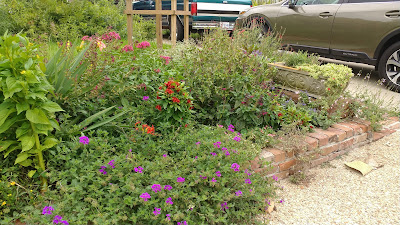 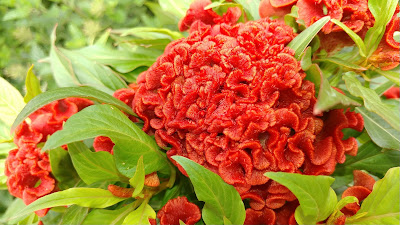 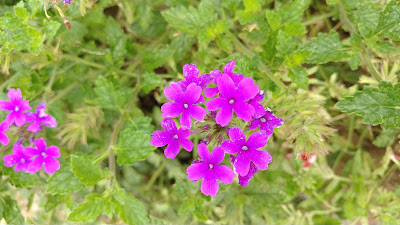 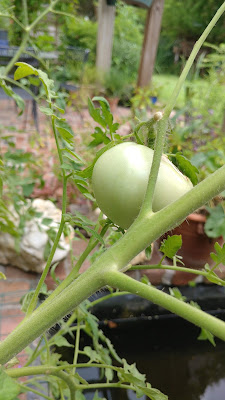 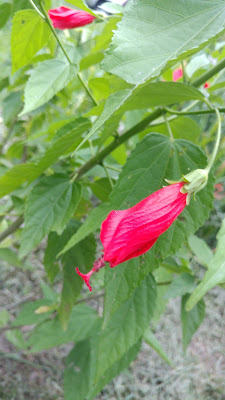 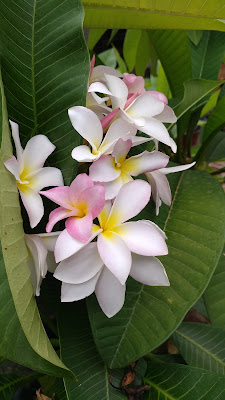 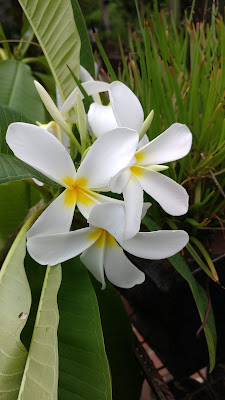 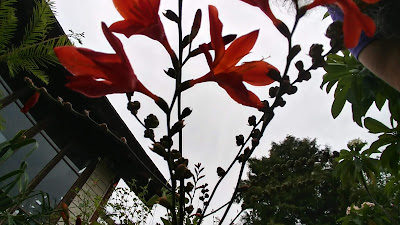 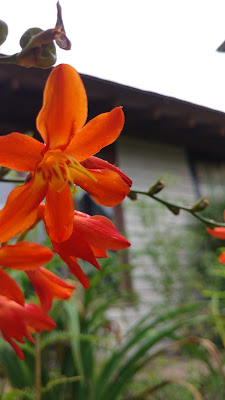 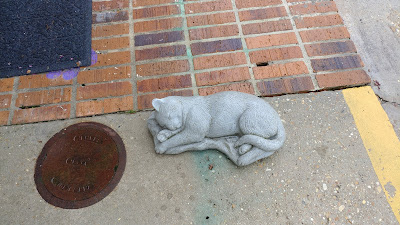 Today is a rather sad anniversary.  Do not click that link if you are not ready for some straight talk.