Grandma has a nice, large assortment of rags i use for cleaning when at her house.  No rag is too raggedy to save for at least "one more use," and sometimes they've been known to come out of the washer/dryer as nothing but threads, and that's when i can throw them away.

Boudreaux done be complain 'bout how de young ones at de work place be so wasteful, not reusin' t'ings and not bein' careful 'bout savin' an' usin' de las' bit o' stuff.

Boudreaux wants to leave you with a Cajun New Year's blessing:

May de light o' Dieu guide you fore'er on you way,

May de light o' home welcome you back ever' day,

May you be full o' courage to take a new chance,

An' never find gators in you underpants.

A mishmash this week, whatever i've had time to snap. 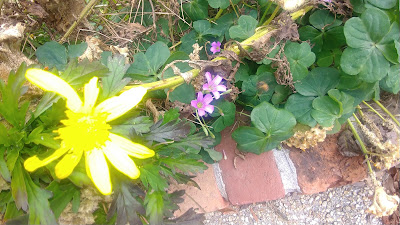 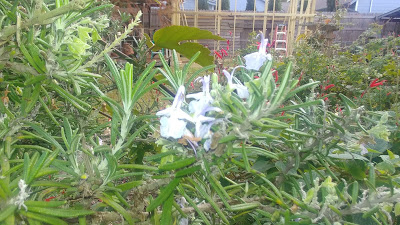 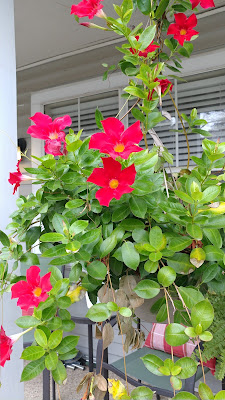 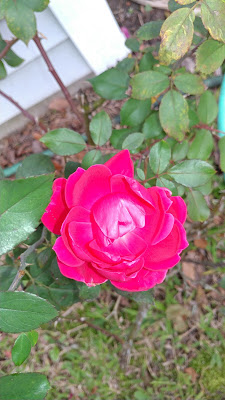 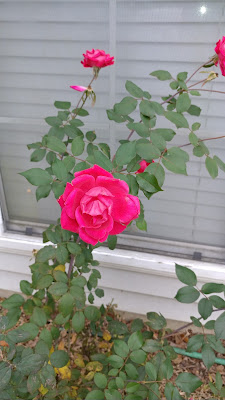 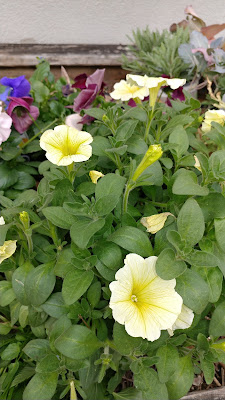 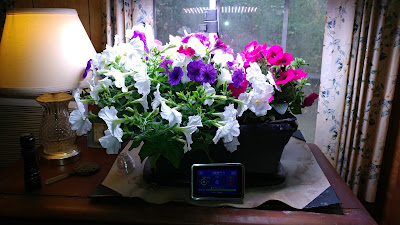 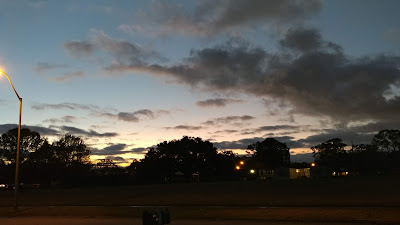 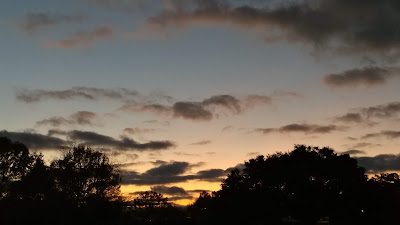 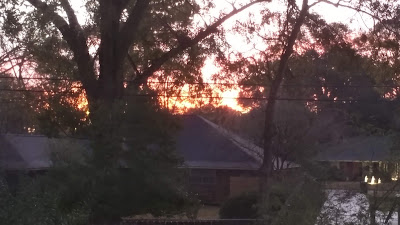 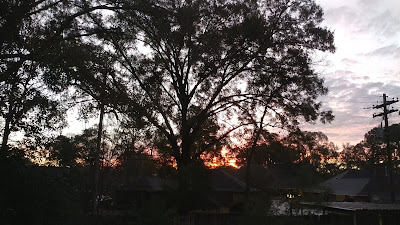 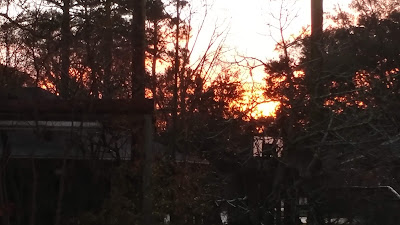 National Write to Congress Day -- US (the new session begins today or, if the 3rd is on a weekend, the following Monday; write your Congressional Representatives and Senators and tell them what you think)

Joan of Arc is handed over to the bishop for trial, 1431

Martin Luther is formally excommunicated from the Roman Catholic Church, 1521

The first theater in Amsterdam, the Schouwburg, opens, 1638

Benning Wentworth issues the first of the New Hampshire Grants, leading to the establishment of Vermont as a separate state, 1749

Stephen F. Austin receives a grant of land in Texas from the government of Mexico, 1823

Joseph Jenkins Roberts is sworn in as the first president of the independent African Republic of Liberia, 1848

The wax drinking straw is patented, by Marvin C Stone in Washington DC, 1888

The refracting telescope at the Lick Observatory, then the largest in the world, is put into use, 1888

The first known use of the word automobile was seen in an editorial in The New York Times, 1899

British explorer Howard Carter discovers the sarcophagus of Tutankhamen in the Valley of the Kings, near Luxor, Egypt, 1924

Frances Bolton and her son, Oliver from Ohio, become the first mother and son to serve simultaneously in the U.S. Congress, 1953

The West Indies Federation is formed, 1958

The People's Republic of China announces it will spend fight erosion and pollution in the Yangtze and Yellow river valleys, 1977

The Mars Polar Lander is launched, 1999

Australian researchers discover the 1912 plane that was the first taken to Antarctica, 2010

The Ezadeen, an abandoned ship carrying 450 Syrians, is rescued from choppy waters and brought safely to shore in Italy; the ship is the second to be abandoned by human traffickers off the nation's coast in the last four days, 2015

Scientists in Rome unveil the first bionic hand with a sense of touch that can be used outside of a laboratory, 2018

Archaeologists in Mexico announce the discovery of a pre-Aztec (around 900-1150AD) temple to god Xipe Tótec in Puebla state, 2019

The Chinese Chang'e-4 spacecraft becomes the first ever to touch down on the far side of the Moon, 2019