What You Goin’ Git? (Cajun Joke) and Sunday Selections

Grandpa has started again to get me and Uncle P to sit with him in his office for a half hour each Saturday so he can go over all of his papers and affairs.  He's got everything in order, of course (he always does), and he wants us to know, step by step, what to do when the time we don't want to mention comes along, as indeed it must, someday (we're hoping years and years from  now, but you never know).

Tee Boudreaux done be in de maths class, an' de maîtresse d'école [school teacher] done be given' dem a lesson in de fractions.

Peeps into Grandma's art room, and some sunrise photos taken from the cat shelter: 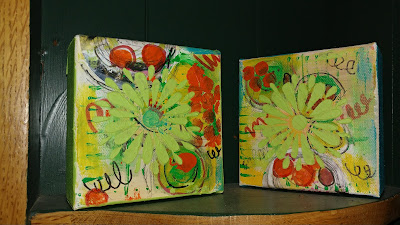 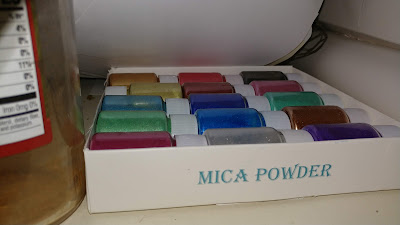 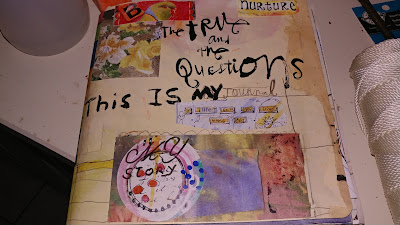 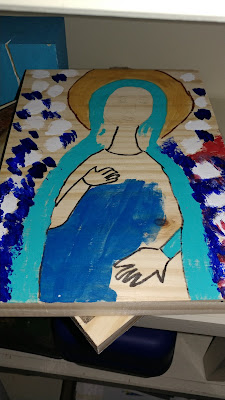 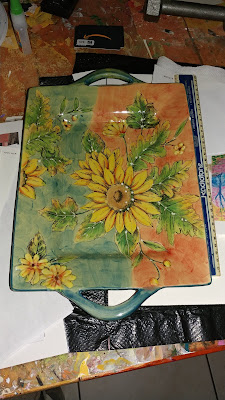 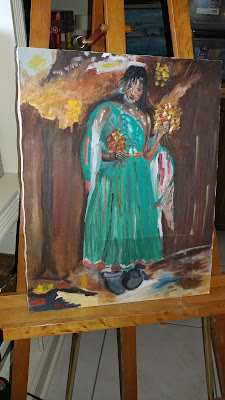 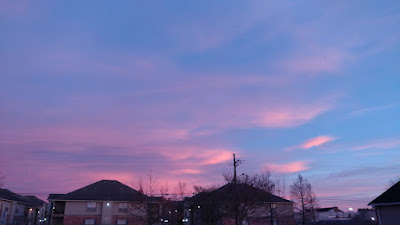 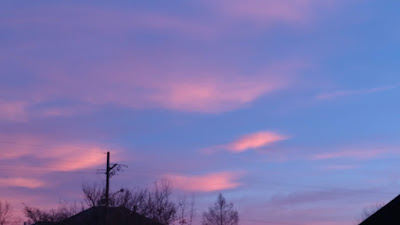 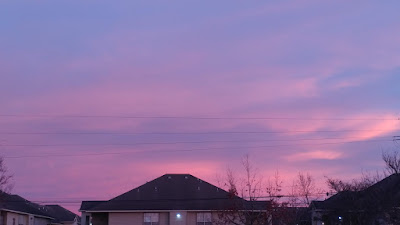 Baptism of the Lord Jesus -- Christian

Blessing of the Sea -- Margate, UK (ceremony with the Greek Orthodox Archbishop of Thyateria and Great Britain)

Peculiar People Day -- an internet generated day to celebrate all the strange and peculiar people in your life, including me!;)

Julius Caesar crosses the Rubicon, begins a civil war, BC46

The first great Texas oil gusher is discovered at Spindletop in Beaumont, Texas, 1901

The League of Nations is established, 1920

The United States and the Vatican establish full diplomatic relations after 117 years, 1984

Indonesia's Mount Sinabung erupts again, with pyroclastic flows streaming down the volcanic slope, causing the evacuation of about 22,000 people, 2014

Commercial space company SpaceX successfully launches its Falcon 9 rocket, which releases the Dragon cargo ship into orbit to the International Space Station and then returns to Earth with a rough landing, 2015