"You're going to need an ocean/of this nice smelling lotion!" she crooned to the baby as she slathered him down with lotion and diaper cream and got him in his diaper and jammies.

It never ceased to amaze her how awful a child could smell when when it had leaked from every possible place and needed to be changed and wiped from top to toe, compared to how wonderful the scent of a fresh bathed and clean baby.

He'd giggled and babbled through the whole process, and now it was time for dad to give good-night hugs and tickles and kisses.  Then one last quiet nursing session in the darkened bedroom, the rocker swooshing softly as a little someone went off to dreamland.

Hoping the baby monitor would stay quiet tonight, she slipped into a bath of her own, an ocean of quiet refreshment, so she could do it all again the next day.

Linking up with Denise at Girlie On The Edge Blog, where she hosts Six Sentence Stories, and the cue is Ocean.

Gosia at Looking for Identity has taken over Good Fences, and it's now Good Fences Around The World.  Although Gosia has not posted in a while, i still love looking for good fences to share, and i hope she will come back soon.  Post a picture of a fence or gate, link back to her blog, and go visit other blogs to see what interesting fences there are out in this big world. 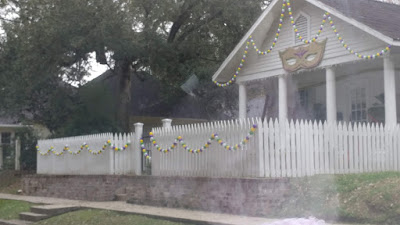 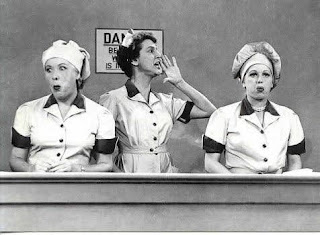 With these two ladies, you never know,

How the work day's going to go,

But every day at work's a laugh

When Lucy and Ethel are on the staff! 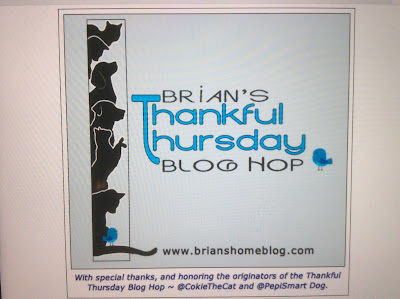 Today i am thankful that all of the extra work this week is getting done, meetings are being attended, and nothing seems to be falling through the cracks.

Full Wolf Moon -- the wolves howl hungrily during this cold month, sometimes called the Old Moon or the Yule Moon; some of the following celebrations began yesterday evening

Robert Stroud, 1890 (The Birdman of Alcatraz)

The Walk to Canossa: The excommunication of Henry IV, Holy Roman Emperor is lifted by Pope Gregory VIII, 1077

By the Edict of Orleans, the persecution of French Huguenots is suspended, 1561

Articles of the Warsaw Confederation are signed, sanctioning freedom of religion in Poland, 1573

Horace Walpole, in a letter to Horace Mann, coins the word serendipity, 1754

London's Pall Mall is the first street lit by gaslight, 1807

Pride and Prejudice is first published in the United Kingdom, 1813

The first locomotive runs from the Atlantic Ocean to the Pacific Ocean on the Panama Railway, 1855

Walter Arnold of East Peckham, Kent became the first person to be convicted of speeding in an automobile. He is fined 1 shilling, plus costs, for speeding at 8 mph (13 km/h), thus exceeding the contemporary speed limit of 2 mph (3.2 km/h), 1896

The Carnegie Institution is founded in Washington, D.C. with a $10 million gift from Andrew Carnegie, 1902

An act of the U.S. Congress creates the United States Coast Guard, 1915

A symbolic Tomb of the Unknown Soldier is installed beneath the Arc de Triomphe in Paris to honor the unknown dead of World War I, 1921

The name Pakistan is coined by Choudhary Rehmat Ali Khan and is accepted by the Indian Muslims who then thereby adopted it further for the Pakistan Movement seeking independence, 1933

The Lego company patents the design of its Lego bricks, still compatible with bricks produced today, 1958

The current design of the Flag of Canada is chosen by an act of Parliament, 1965

Tropical Storm Domoina makes landfall in southern Mozambique, eventually causing 214 deaths and some of the most severe flooding so far recorded in the region, 1984

Supergroup USA for Africa (United Support of Artists for Africa) records the hit single We Are the World, to help raise funds for Ethiopian famine relief, 1985

Space Shuttle Challenger breaks apart after liftoff killing all seven astronauts on board, 1986

Hundreds of thousands of protesters filled up the Egyptian's streets in demonstrations referred to as "Friday of Anger" against the Mubarak regime, 2011

DNA analysis confirms that the 6th C Plague of Justinian was caused by a variant of Yersinia pestis, which is the same bacteria for the Black Death, 2014

Seven survivors from the missing Kiribati ferry carrying 100 people are rescued after week at sea, 2018

A draft framework for a peace agreement to end the 17-year conflict in Afghanistan is agreed upon by US and Afghan negotiators, 2019