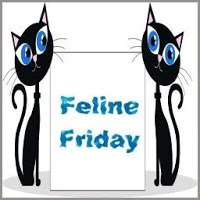 For Tocktober, we have tocks from Tripod SissyCat and Mr. Jimmy (Ms. RW’s cat).  Why yes, Mr. Jimmy does have a bobbed tail. 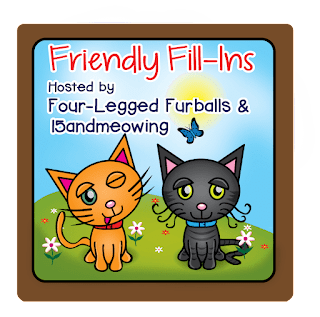 3. I consider myself   generally nuts but not necessarily clinically nuts.

4. Driving long distances  and    lack of sleep  are not a good mix.

The government of Thailand issues an emergency decree banning public gatherings amid the increase in pro-democracy protests and criticism of the king, 2020

I quite like most bugs - but agree with your other fill ins.

You have lovely cats.

I liked your replies I hate bugs etc too I run a mile heheh!

Ugh! bugs, aka roaches is the only bug to make my skin crawl as well. Earwicks are runners-up, but only because I once ate some, Urgh!
Thank you for all those lists!

Love the tocks and love your fill-ins. I had a tough time this week. Oh well.

I hope you can grab a nap this weekend.

So many special day, and I am big on cake decorating.

Very nice tocks from all- cute tails too. :) Thank you for participating in the fil-ins, great answers. I have only seen roaches when I worked in a bad part of the city- I am glad we seem to not have them in my area. I love naps too. Have a wonderful weekend. XO

Darling trio! Your fill-ins a spot on! Have a lovely day!

Those were nice tocks gang and the fill-in answers were great!

Generally nuts but not necessarily clinically nuts, that's both hysterical and profound. I can relate.

Mr Jimmy has a gorgeous coat and I'm betting there is a soft fluffy under coat, just like my Angel had.
I like your fill-in answers. I'm not a fan of roaches either and just last month put roach baits all over because I killed a huge roach in my kitchen.

Great fill in's! I love cats so enjoyed youe post here. I was sad to hear of the passing of Thelma Lou (Betty Lynn) at age 95. From the Mayberry clan . We still love Andy and Barney and all the Cast. :-)