We had a wonderful Thanksgiving, with something for everyone.  Even i had my favorite Brussels sprouts sautéed with olive oil and onions.

Aline done be decide to eat de veg'tarian food, an' she done make herse'f some special dish fo' de big meal.  She done offer to let dem all have a taste, an' none de fam'ly want to eat it.

Say Boudreaux, "Mais, dat be good fo' you, if you be going to eat weird food, you don'  have to share!"

It’s time for another trip down memory lane — old photos, just what struck my fancy. 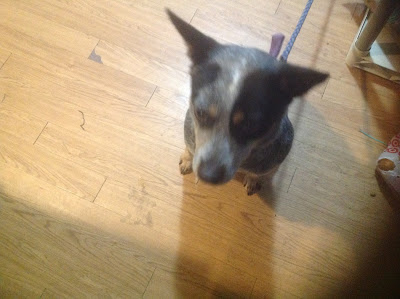 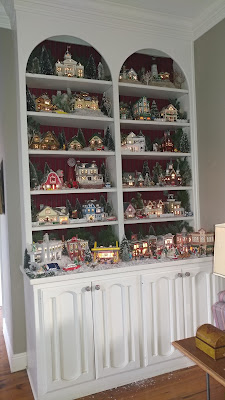 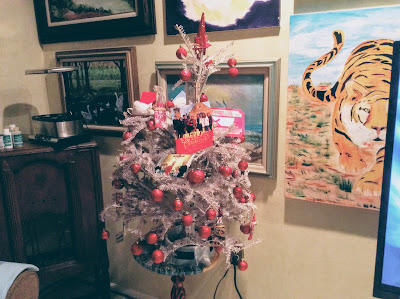 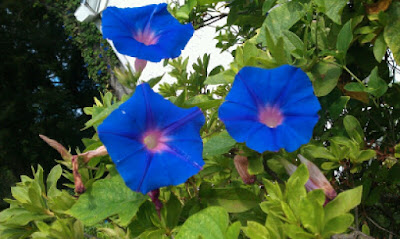 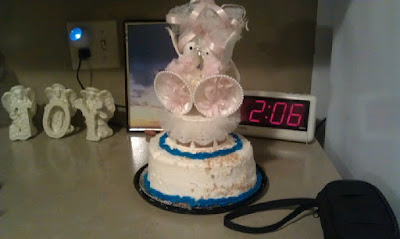 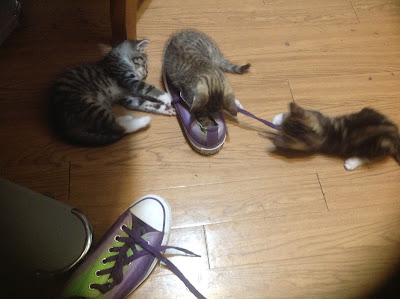 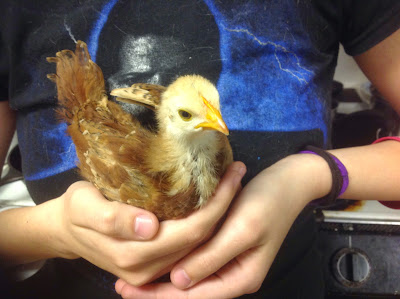 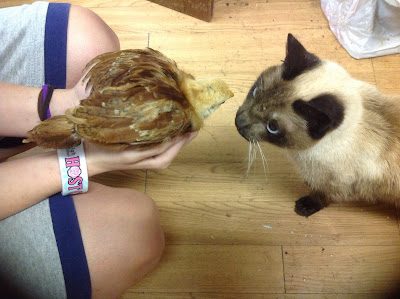 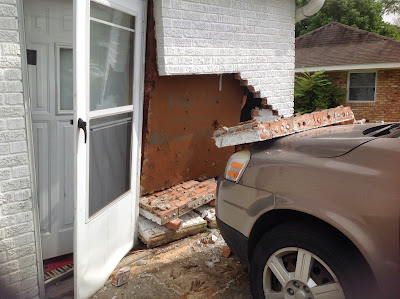 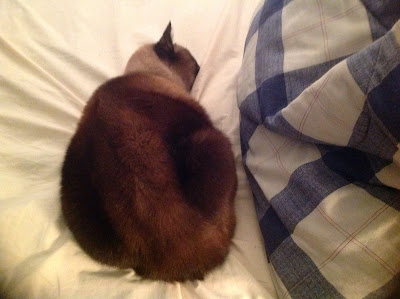 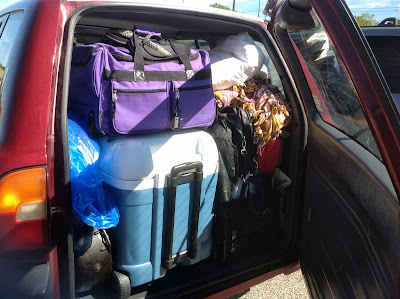 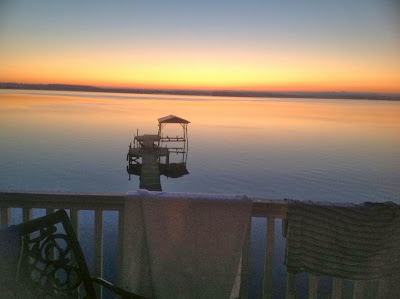 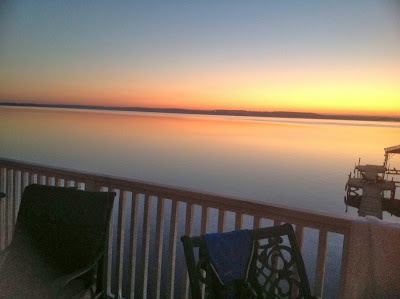 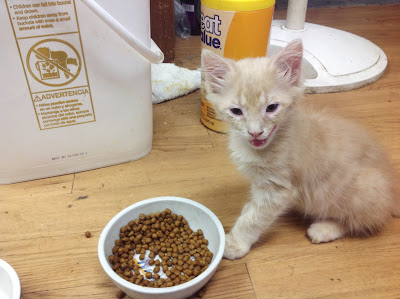 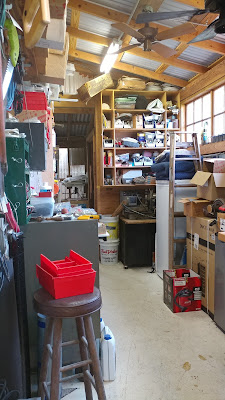 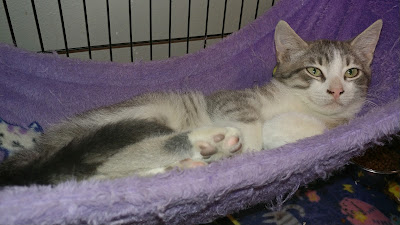