Daughter-in-Law Becky has some new additions for the farm: 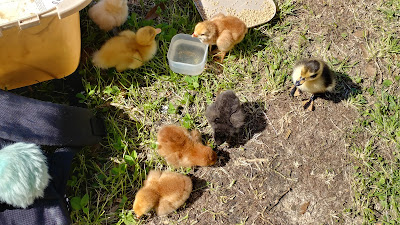 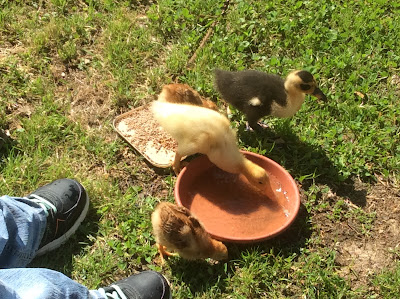 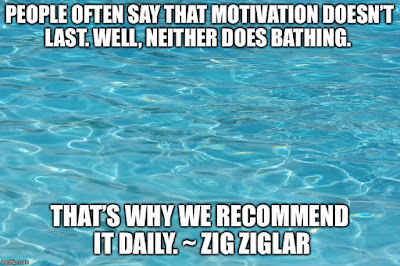 
And on a personal note, Happy Birthday to Bigger Girl!

Make Up Your Own Holiday Day -- Wellcat Holidays, which has made up a bunch, wants you to do the same today!

Spinach Day -- on this day in 1937, spinach growers in Crystal City, Texas, erected a statue of Popeye in honor of their favorite veggie

William Caxton prints his translation of Aesop's Fables, 1484
The first British Sunday newspaper is published (British Gazette & Sunday Monitor), 1780
The US Congress orders removal of Indians east of Mississippi to Louisiana, 1804
An earthquake destroys 90% of Caracas, Venezuela, leaves 20,000 dead, 1812
The Book of Mormon is published in Palmyra, NY, 1830
Eastman Film Co manufactures the first commercial motion picture film, 1885
New Delhi replaces Calcutta as capital of British-Indies, 1931
William H. Hastie becomes the first black Federal Judge in the US, in the US Virgin Islands, 1937
Jonas Salk announces the first successful test of his polio vaccine on a small group of adults and children, 1953
East Pakistan declares its independence from Pakistan to form People's Republic of Bangladesh, 1971
Anwar al-Sadat, Menachem Begin and Jimmy Carter sign the Israel-Egypt Peace Treaty in Washington, D.C., 1979
The "Melissa worm" infects Microsoft word processing and e-mail systems around the world, 1999
A jury in Michigan finds Dr. Jack Kevorkian guilty of second-degree murder for administering a lethal injection to a terminally ill man, 1999
The Taiwanese government calls on 1 million Taiwanese to demonstrate in Taipei, in opposition to the Anti-Secession Law of the People's Republic of China, 2005
Canadian filmmaker James Cameron becomes the first person to visit Challenger Deep, the deepest point on Earth, in over 50 years, 2012
Carrie Lam becomes first woman elected to lead Hong Kong, 2017
Posted by messymimi at 12:00 AM