Anyone who has never had fried corn, there is a particular convenience store here in town that also has a hot food line and will take orders for parties.  They didn’t have a pot big enough for boiling corn on the cob when they opened, and so started dipping the cobs in the batter for the onion rings and frying them.  Everyone loves it.

Boudreaux done be settin’ in de restaurant wit’ Clothile an’ Thibodeaux an’ Marie be dere, too.

Dey be enjoyin’ de comp’ny o’ each ‘nother, an’ de good food.  Clothile, though, she done be tol’ by de doctor dat she need to lose her some weight, so she be eatin’ better, not so much fry food an’ lots more salad, an’ it be workin’.

De time come when dey be decidin’ do dey want dessert, an’ fo’ ‘bout de firs’ time ever, Boudreaux done say he don’ want him a whole dessert to hisse’f, he be wantin’ to share one.  Dat make Clothile an’ Marie happy, dey decide dey’s goin’ split de big dessert in t’ree pieces, one fo’ each.

But Thibodeaux done be so surprise!  He say, “Boudreaux, what done be got in you?  You allus done been able to eat you two dessert all by you se’f!”

An’ Boudreaux say, “Mais, it done be livin’ wit’ Clothile dese weeks she done been on de diet.  Her conscience be drifting an’ gettin’ all over me!” 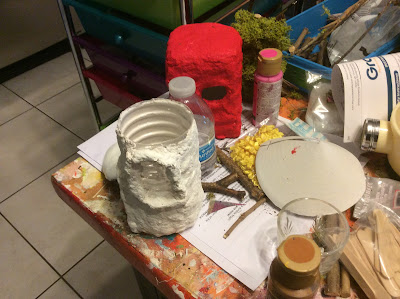 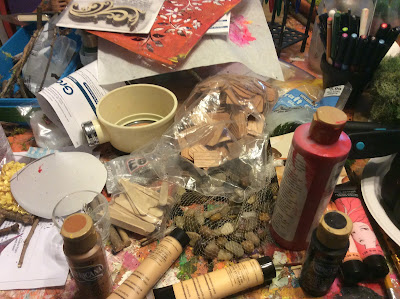 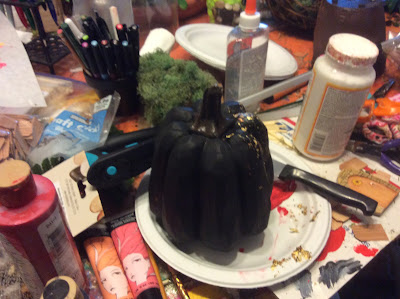 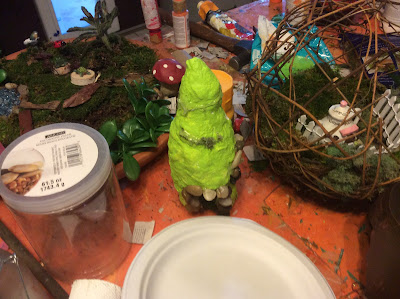 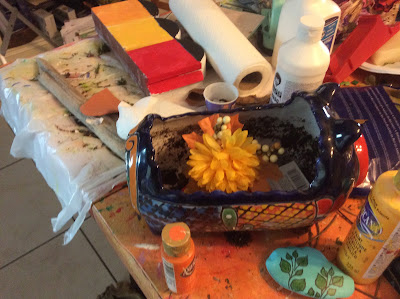 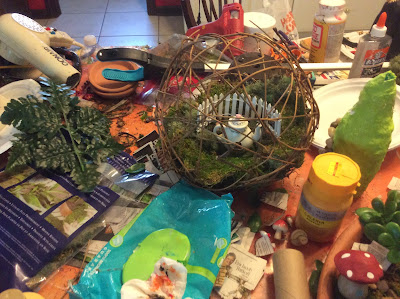 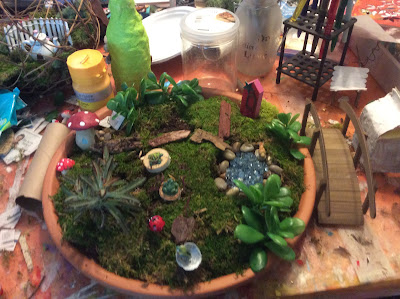 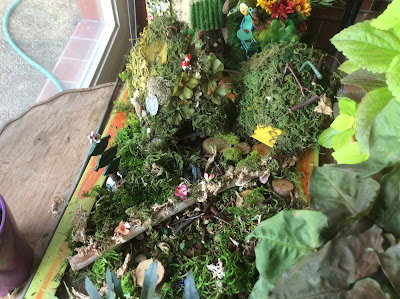 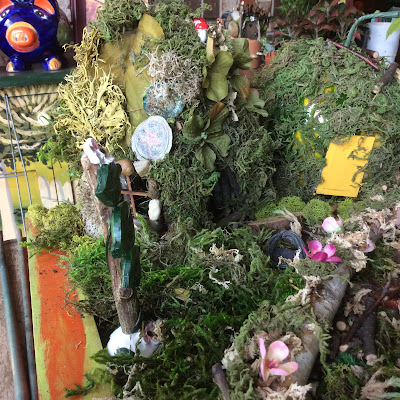 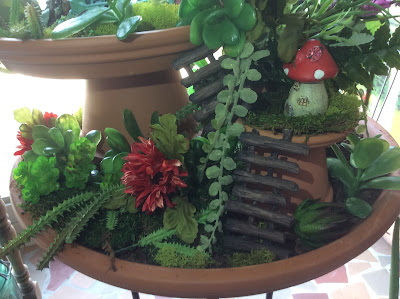 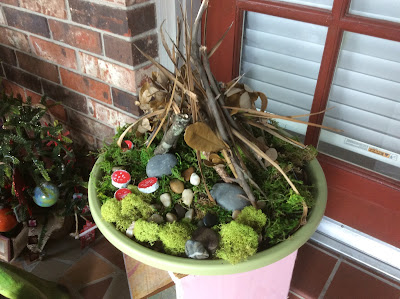 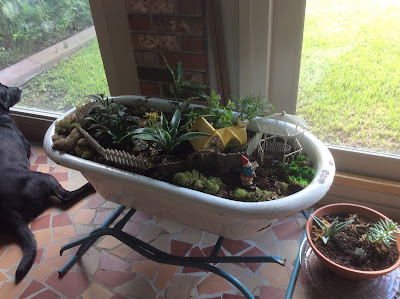 Bathtub Day -- can't confirm this one, but it's as good a day as any to be glad you have one!

Festival of the Deerk Toes -- Fairy Calendar (celebrating the toes on a fairy's "deerk", for which there is no human equivalent)

Great Books Week begins -- previously sponsored by Excellence in Literature; this year, their website doesn't mention it, but it's always the first full week of the month

If At First You Don't Succeed Day -- in honor of Frank Sinatra, whose CBS-TV musical variety show debuted on this day in 1950; it and the other two shows that followed didn't succeed, but he never gave up and had a great carreer

Our Lady of the Most Holy Rosary -- Catholic Christian

Try To Start An Argument Over Which Is the Best Muppet Day -- Kermit, hands down (argue below, if you wish)(Possibly started by the International Association of People without a Life)

Larry King married Julie Alexander, 1989
Dow Jones makes the first report, in the Wall Street Journal, of an average of the prices of 12 industrial stocks, 1896

The epoch of the modern Hebrew calendar (Proleptic Julian calendar), BC3761
The first public burning of books in Louvain, Netherlands, 1520
Ralph Wedgewood patents carbon paper in London, 1806
The first chartered railway in the US, the Granite Railway, begins operations, 1826
Spain abolishes slavery in Cuba, 1886
Henry Ford institutes the moving assembly line, 1913
Georgia Tech defeats Cumberland college in the infamous 222-0 football game, 1916
160 consecutive days of 100*F+ temperatures begin at Marble Bar, Australia, 1924
Beat poet Allen Ginsberg reads his poem "Howl" for the first time at a poetry reading in San Francisco, 1955
U.S.S.R. probe Luna 3 transmits first ever photographs of the far side of the moon, 1959
Nigeria joins the United Nations, 1960
Oman joins the United Nations, 1971
Cats opens on Broadway and begins a run of nearly 18 years, 1982
The Great Flood of 1993 ends at St. Louis, Missouri, 103 days after it began, 1993
Matthew Shepard, a gay student at the University of Wyoming, is found tied to a fence after being savagely beaten, 1998
The U.S. invasion of Afghanistan begins, 2001
A Southampton University research fellow discovers a long lost Antonio Vivaldi flute concerto at the National Archives of Scotland in Edinburgh, 2010
Scientists Stefan Hell of Germany and Eric Betzig and William Moerner of the U.S. share the Nobel Prize in Chemistry for developing 'super-resolved fluorescence microscopy'; the technology can be used to observe molecular activity in living cells, 2014
Posted by messymimi at 12:00 AM

That workshop (and the diligent craftswoman) creates some amazing things.

Kermit's good... but the Swedish Chef has my heart.
;-p

A Fairy Garden Workshop would definitely be something I would attend. I would love to learn this craft. As far as this being Bathtub Day, I cannot celebrate because with three bathrooms in my home, I do not have one bathtub. It is a shame now that I am old and need a good soak.

Fairy gardens are so cool! I don't like the sound of fried corn though.... urrrgggghhhh..... :D

I always love your jokes. I'm still happy I don't post anything on the weekends anymore. I really am.

I love that bathtub garden very much. So adorable.

Have a fabulous day and week. ♥

Cute joke. And I love the fairy gardens, so cute.