Timing (Cajun Joke) and a Variety of Sunday Selections

Our upcoming week's plans to arrange taking Brother-in-Law to work while getting ourselves all the places we need to go means that all of us are going to have to be flexible in our expectations as to what time we will be where.

My bosses can do that, and Brother-in-Law will be arranging with the library that he will stay the full 8 hours, no matter when he arrives, and they will allow it he just has to let them know what's up.

Boudreaux be arguin' wit' de boss 'bout what time he need to be at work.

Grandma made a village: 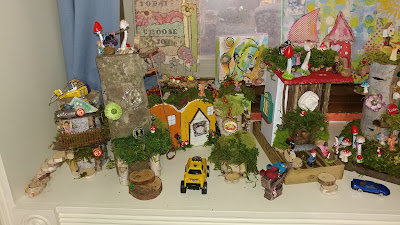 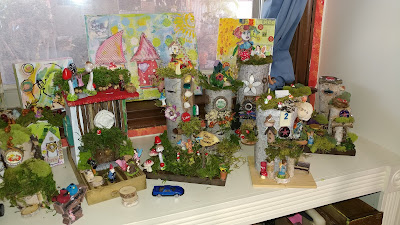 And she is working on a gift for a friend: 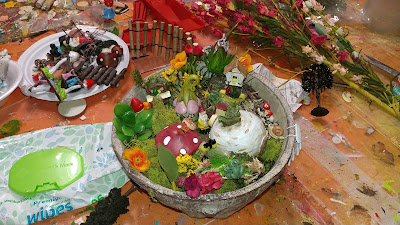 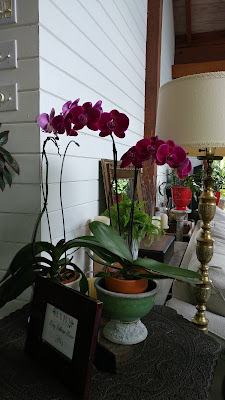 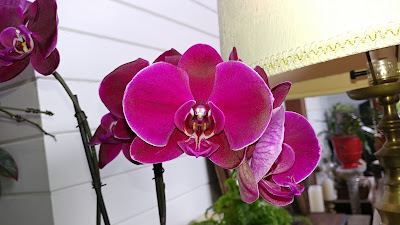 Vacation is coming soon, and here's a reminder of why i am looking forward to it: 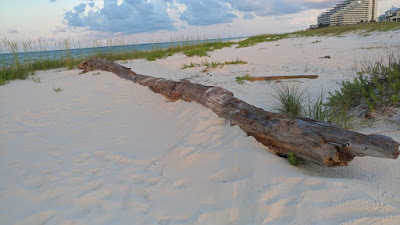 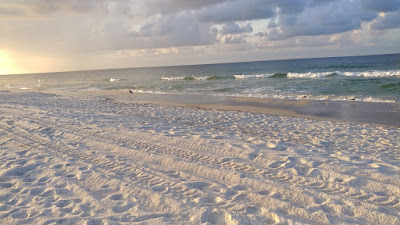 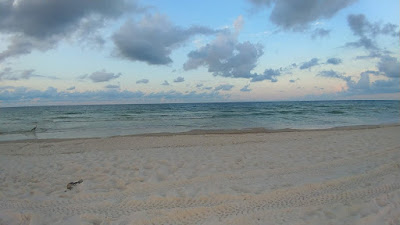 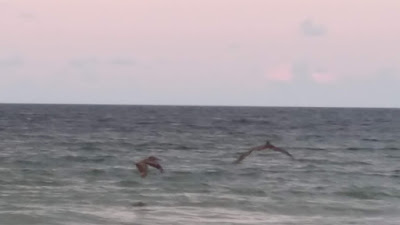 Cape May Music Festival -- Cape May, NJ, US (world class music performances of many genres; through June 14)

Indianapolis 500 -- Indianapolis, IN, US (the world's single largest one day sporting event)

Palio Dei Balestrieri -- Gubbio, Italy (the last Sunday of May always sees a medieval crossbow contest between the town of Gubbio and the town of Sansepolcro, with medieval costumes and arms)

Boston University is founded by the Massachusetts Legislature, 1869

Armenian rebels battle the Sassanid empire and win the right to openly practice Christianity, 451
An earthquake  strikes Kamakura, Japan, killing about 30,000, 1293
Geneva  expels John Calvin and his followers from the city, 1538
Alse Young becomes the first person executed as a witch in the American colonies, 1647
Lewis and Clark first see the Rocky Mountains, 1805
The Indian Removal Act is passed by the U.S. Congress, 1830
Dred Scott is emancipated by the Blow family, his original owners, 1857
The impeachment trial of U.S. President Andrew Johnson ends with Johnson being found not guilty by one vote, 1868
Nicholas II becomes Tsar of Russia, 1894
Charles Dow publishes the first edition of the Dow Jones Industrial Average, 1896
The first major commercial oil strike in the Middle East is made, 1908
The world's longest-lasting tornado, lasting for over 7 hours and traveling 293 miles, strikes Mattoon, Illinois, 1917
British Guiana gains independence, becoming Guyana, 1966
Apollo 10 returns to Earth after a successful eight-day test of all the components needed for the forthcoming first manned moon landing, 1969
The Soviet Tupolev Tu-144 becomes the first commercial transport to exceed Mach 2, 1970
Willandra National Park is established in Australia, 1972
George Willig climbs the South Tower of New York City's World Trade Center, 1977
A 7.7 magnitude earthquake strikes Japan, triggering a tsunami that kills at least 104 people, injures thousands. Many people go missing and thousands of buildings are destroyed, 1983
The European Community adopts the European flag, 1986
Zviad Gamsakhurdia becomes the first democratically elected President of the Republic of Georgia in the post-Soviet era, 1991
The Supreme Court of the United States rules that Ellis Island, the historic gateway for millions of immigrants, is mainly in the state of New Jersey, not New York, 1998
Sherpa Lakpa Gelu climbs Mount Everest in 10 hours 56 minutes, 2003
The New York Times publishes an admission of journalistic failings, claiming that its flawed reporting and lack of skepticism towards sources during the build-up to the 2003 war in Iraq helped promote the belief that Iraq possessed large stockpiles of weapons of mass destruction, 2004
The May 2006 Java earthquake kills over 6,600 people, leaves 200,000 homeless, 2006*
The World Health Organization confirms that Ebola has reached Sierra Leone, 2014
Hackers steal personal data for about 100,000 taxpayers after breaking into a U.S. Internal Revenue Service system that allows taxpayers to retrieve previous tax returns; the data can be used to file tax refund claims and commit identity theft, 2015