Yesterday i took #1 Son with me to see Grandma and Grandpa.  When we got there, neither of them had gotten home from church yet.

He asked why they take two cars, and i noted that while Grandma wants to stay and talk to friends for a moment or two after, Grandpa is hitting the door almost before the final "Amen" is said.

Then i told him that i have a key, and that i just hope i remembered how to turn of the burglar alarm.

"Maybe we should wait," he said, a bit nervously.

My response was, nah, think of this as an adventure! and i opened the door.

Yes, i remembered, and i managed to do it while Lulu was acting like a wild thing, as usual.

Clothile done be tellin' Boudreaux, "We needs us a vacation.  I wants to go on a adventure!"

An' Boudreaux say, "If'n you want you adventure, try to get into town durin' rush hour."

So Clothile say, "No, we needs us to go someplace new.  Look, I gots dis travel website on my computer.  How 'bout we pick us a place to go see, have some fun, conquer de world."

An' Boudreaux look at hims phone an' say, "I gots me a site here, it be called de bank, an' it say we can conquer de whole world from here to de mailbox!"

A hodgepodge this week.  First a few flowers from Mr. BA's back garden (last week was all front garden), then a couple of fun things that caught my eye. 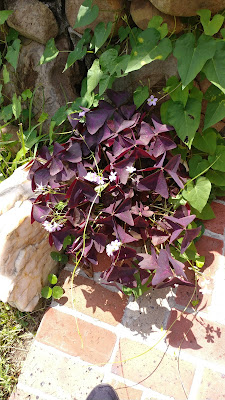 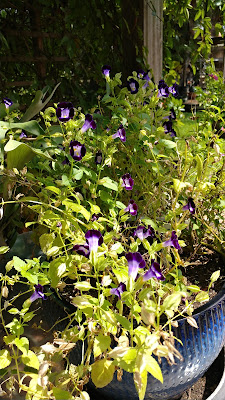 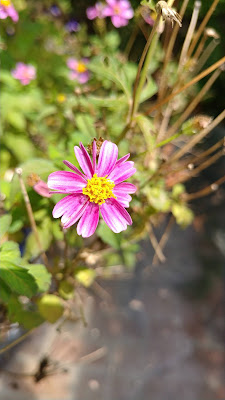 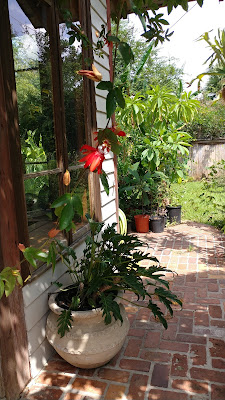 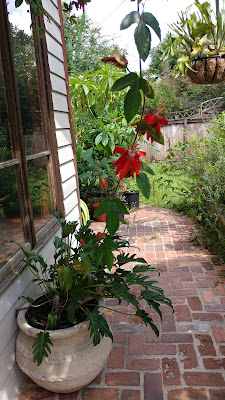 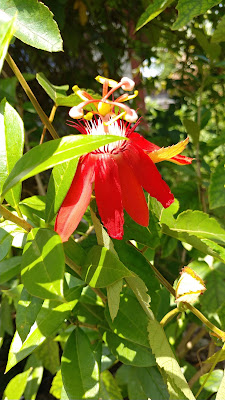 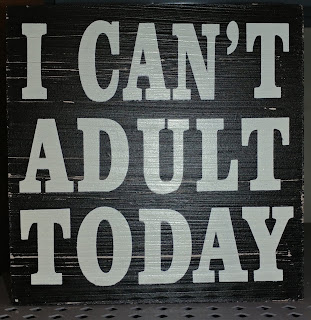 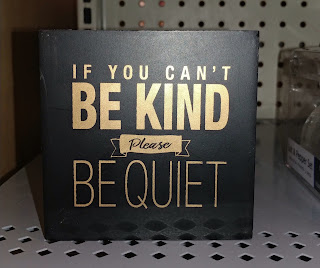 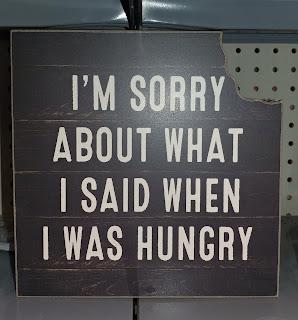 Legion I Italica is created by Emperor Nero, 66
Switzerland becomes an independent state, 1499
The General Provincial Court at Patuxent, MD, US, empanels the first all female jury in the colonies to try the case of a woman accused of murdering her child, 1656
A final 8 people are hanged for witchcraft in Salem, Mass., 1692
Nathan Hale is hanged for spying during American Revolution, 1776
Russia establishes a colony at Kodiak, Alaska, 1784
City of Des Moines, Iowa, is incorporated as Fort Des Moines, 1851
Abraham Lincoln, by executive proclamation, declares that the slaves in the rebelling states shall become free on Jan. 1 of the upcoming year, 1862
Richard Wagner's opera Das Rheingold premieres in Munich, 1869
The first issue of National Geographic Magazine is published, 1888
Queen Victoria surpasses her grandfather, King George III, as the longest reigning monarch in British history, 1895
Italo Marchiony granted a patent for an ice cream cone, 1903
The Duke of York's Picture House opens in Brighton, now the oldest continually operating cinema in Britain, 1910
Ralph J. Bunche becomes the first black winner of the Nobel Peace Price, 1950
The Dead Sea Scrolls are made available to the public for the first time by the Huntington Library, 1991
David Hempleman-Adams becomes the first person to cross the Atlantic Ocean in an open-air, wicker-basket hot air balloon, 2003
CERN scientists announce their discovery of neutrinos breaking the speed of light, 2011
Posted by messymimi at 12:00 AM