First Do No Harm (Cajun Joke) and Sunday Selections

It is almost crunch time — get the gifts now, or pretend you always intended to send New Year gifts instead.  (Or do what blogger Suldog, who hasn’t blogged in a while, does and celebrate on Little Christmas a/k/a Epiphany next month instead.)

Clothile done been tellin’ Boudreaux she want her de alligator purse fo’ de Noel.  One day, he come him in from de bayou wit’ de baby ‘gator in de net an’ say, “Clothile, here be de ‘gator bag you done be wantin’!”

De nex’ day, Clothile be tellin’ de story to Marie, an’ Marie say, “I hope you done hit him on de head wit’ it!”

It’s Christmas, so let’s just go with it, right? 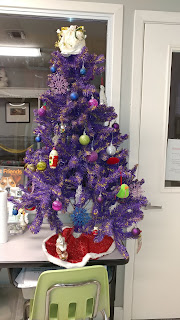 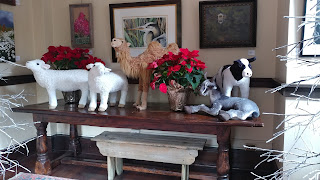 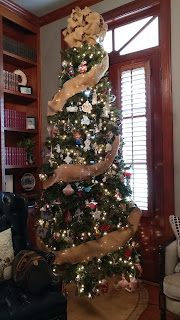 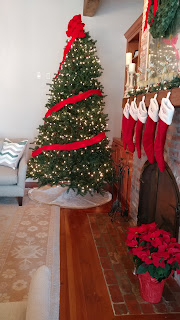 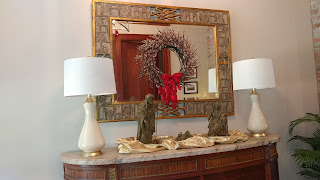 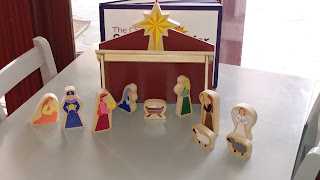 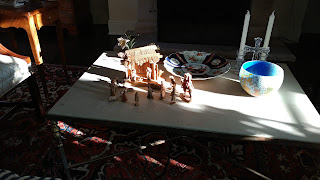 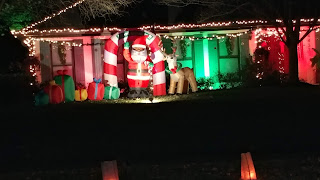 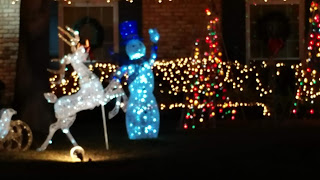 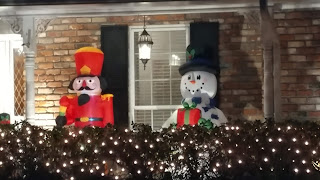 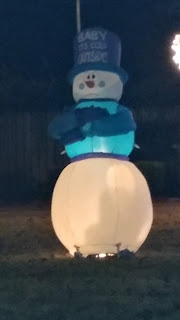 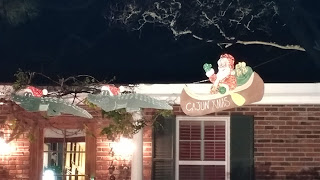 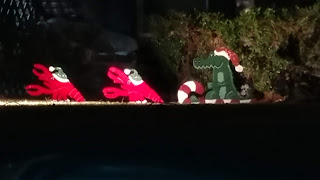 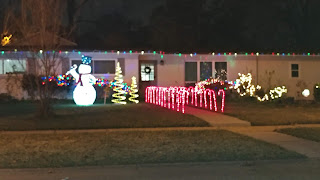 Solstice -- Northern Hemisphere Winter begins/Southern Hemisphere Summer begins at 04:19UCT
Anne and Samantha Day -- celebrating the lives of Anne Frank and Samantha Smith, a day to work and pray for world peace
Alban Arthuan -- Druid Festival, 4th Station; through the solstice
Bruma -- Ancient Roman Calendar
Dongzhi Festival -- East Asia (literal meaning, "Extreme of Winter")
Festival of Isis -- Ancient Egyptian Calendar (celebration of the seeking of Osiris by Isis and her resurrection of him)
National Haiku Poetry Day -- US (because haiku is traditionally about the seasons, it's celebrated on the first day of winter)
Wild Hunt reaches its peak -- various Norse traditions
Soyala New Year Festival -- Hopi and Zuni Native Americans (a festival of purification as well as celebration, with homes cleaned, fires doused, and personal restraint observed)
Yalda -- Iran (Persian/Zoroastrian winter solstice festival; to celebrate the longest night of the year, many stay up for the fight against dark and evil.)
Yule/Jul/Jol Festivals begin -- various calendars, religions, countries and observances, both ancient and modern
Yule -- Wicca/Pagan, northern hemisphere
Litha -- Wicca/Pagan, southern hemisphere
from the Old Norse Hjol, meaning "wheel" to signify the year is at its lowest point and ready to rise again
Ziemassvetki -- Ancient Latvian Calendar (birth of Dievs, highest of the gods; modern Latvians celebrate this on Christmas Eve/Christmas, but it was originally a three day solstice festival)

A serious earthquake strikes Innsbruck, 1689
The Turkish fortress of Izmail is stormed and captured by Suvorov and his Russian armies, 1790
The first freight train is operated in Roorkee, India, 1851
Jules Janssen flies in a balloon in order to study a solar eclipse, 1870
The first string of Christmas tree lights is created by Thomas Edison, 1882
Ito Hirobumi, a samurai, becomes the first Prime Minister of Japan, 1885
French officer Alfred Dreyfus court-martialed for treason, triggers worldwide charges of anti-Semitism (Dreyfus later vindicated), 1894
Colo is born, the first gorilla to be bred in captivity, 1956
Berlin's Brandenburg Gate re-opens after nearly 30 years, effectively ending the division of East and West Germany, 1989
Richard Reid attempts to destroy a passenger airliner by igniting explosives hidden in his shoes aboard American Airlines Flight 63, 2001
An important peer-reviewed study of the spatial memory of bumblebees is published in the Biology Letters journal of the Royal Society by a class of 25 8- to 10-year-old children at Blackawton Primary School, 2010
Ebola vaccine VSV-EBOV is found to be 70-100% effective in a study published in The Lancet, becoming the world's first proven vaccine against Ebola, 2016
Posted by messymimi at 12:00 AM

Love your Christmassy cheer. Thank you.
And smiled at not hurting dumb animals too.

What a variety of decorations. No oe holds back where you live!

I like those wood block (I guess that is the word) manger figures. They are different and probably easy to store when the season is over.
The purple tree? Not so much. I have seen too many kids (and older) with purple hair. lol

Best wishes to you and your family at Christmas and always.

Those are all lovely decorations, no matter what the gator says!

Do you just make these up?

The spatial memory of bumble bees....wow.....I can remember where the coffee pot is in several different locales so I guess my spatial memory is functioning too lol.

I like all the festive photos those trees look lovely

Love the cajun joke ~ too funny and beautiful holiday photos ~ ^_^

Quite a variety of Christmas celebrations! Merry Christmas!

Beetle and Badger Ball? eow! Love those photos of the kitties.....hope they are in their home sweet homes soon!