While telling someone a bit about our Thanksgiving adventures, i and others noted that is was nice that #1 Son and Bigger Girl had each other for company on Thanksgiving Day, since they couldn’t make it to be with the whole family.  It was certainly better than either of them being alone.

This is true, but it has not always been so.  Like all brothers and sisters, there have been times in the past when they did not get along nearly as well as they do now.

Tee Boudreaux be arguin’ wit’ hims big soeur [sister] Aline.  Dey allus be arguin’ an’ fussin’ ‘bout sumpin’.  She be tellin’ him t’ings be one way, he be insistin’ dey not be dat way, an’ it go on an’ on.

From Thanksgiving, we have fuzzy photos of moving dogs, Uncle P’s latest bookcase, bags of oranges, and Grandpa supervising the picking. 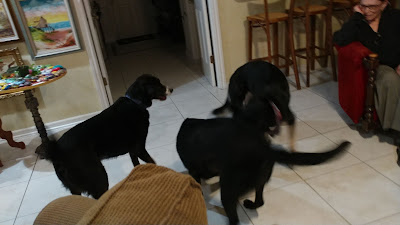 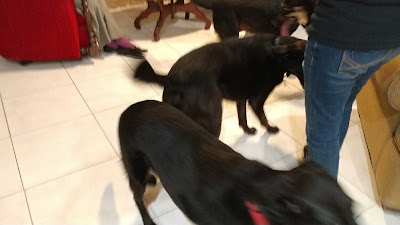 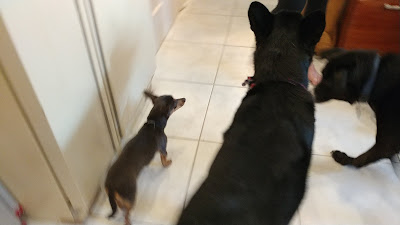 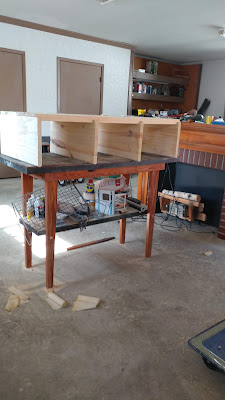 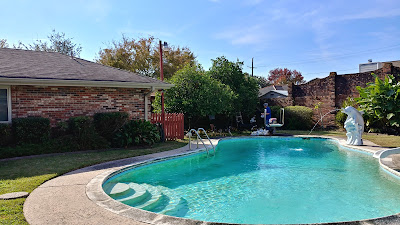 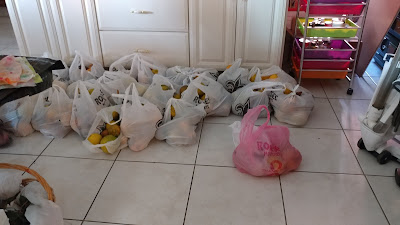 While this is a swamp (‘Twas the night before Christmas, and all through the house, the A/C was running, ‘cause this is the South! — poem i read recently, and it is often true), and most of our trees do not turn colors, there are a few and they’ve been wonderful this year. 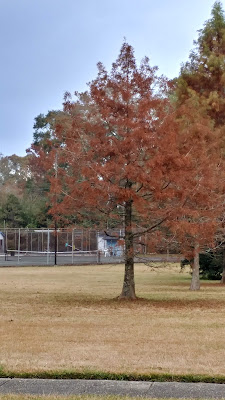 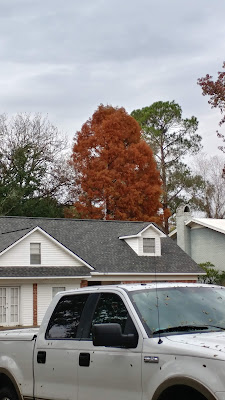 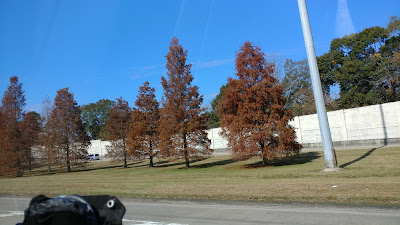 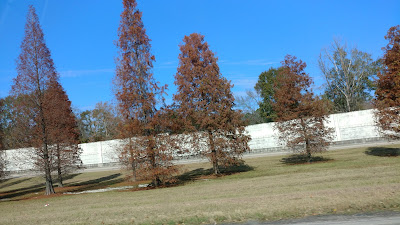 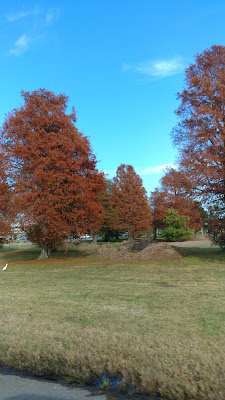 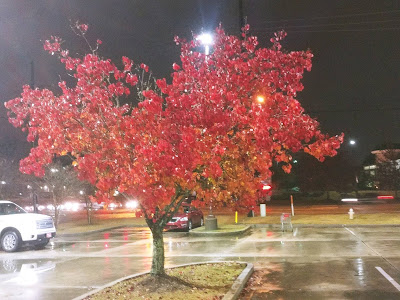 Pictures from work on Friday and Saturday for Ms. GA and Mr. BA.

Christmas to Remember -- Laurel, MT, US (Santa and a live Nativity, parade, fireworks, bazaar, and more)

Deepavali/Diwali(Festival of Lights) -- Hindu; Jain; Sikh (fifth day of the festival)
Bhai Tika -- ritual where sisters honor brothers for the protection they give
Gyan Panchami -- Jain (celebration of knowledge and education)

Dia de la Abolicion del Ejercito -- Costa Rica (Military Abolition Day; yes, really, they abolished the military after the 1948 revolution, are one of Central America's oldest democracies, and has only the Police Guard forces)

Henry V of England enters Paris, 1420
Pasha Muhammad ibn Farukh, governor, driven out of Jerusalem, 1626
Portugal regains independence from Spain, 1640
Massachusetts becomes first colony to give Statutory recognition to slavery, 1641
The first American school to offer manual training courses opens in Maryland, 1750
Charles and M.N. Roberts ascend 2,000' in a hydrogen balloon, 1783
Erie Canal closes for a month due to cold weather, 1831
Hans Christian Andersen publishes his first book of fairy tales, 1835
The first chartered mutual life insurance company opens, 1843
The first certified public accountants receive their certificates in New York, 1896
The first Israeli kibbutz is founded, Deganya Alef, 1909
Ford Motor Company introduces the first moving assembly line, 1913
The first drive-up gasoline station opens in Pittsburg, Pennsylvania, 1913
Lady Nancy Astor is sworn in as the first female member of the British Parliament, 1919
The New York Daily News reports the news of Christine Jorgenson, the first notable case of sexual reassignment surgery, 1952
Opening date for signature of the Antarctic Treaty, which sets aside Antarctica as a scientific preserve and bans military activity on the continent, 1959
Malawi, Malta and Zambia join the United Nations, 1964
Lambda Theta Phi is established as the first Latino fraternity, in New Jersey, 1975
Angola joins the United Nations, 1976
The AIDS virus is officially recognized, 1981
At the University of Utah, Barney Clark becomes the first person to receive a permanent artificial heart, 1982
Channel Tunnel sections started from the United Kingdom and France meet 40 metres beneath the seabed, 1990
Representatives from more than 150 countries gather at a global warming summit in Kyoto, Japan, and over the course of the next ten days forge an agreement to control the emission of greenhouse gases, 1997
The Treaty of Lisbon comes into effect,  which amends the Treaty on European Union and the Treaty establishing the European Community, which together comprise the constitutional basis of European Union, 2009
In ceremonies held at Naval Station Norfolk in Virginia, the USS Enterprise, the world's first nuclear-powered aircraft carrier, is officially inactivated after a 51-year career, 2012
Crown Prince Maha Vajiralongkorn is declared King of Thailand, succeeding his father King Bhumibol Adulyadej, 2016
Posted by messymimi at 12:00 AM