On the way to Grandma and Grandpa's yesterday, i was in the construction zone before sunrise and while i was doing a few miles per hour over the speed limit (for fear of causing an accident if i stuck to it), i noticed three cars at breakneck speed coming up behind me.  Once they got to where i could see them clearly, it was two regular vehicles and a state trooper following them.  When the two vehicles didn't pull right over to let the trooper pass, he flashed his lights at them so they'd pull over and he could go around them even faster!  Why do they post the signs any more, i wonder, they really don't mean much.

Boudreaux done come in de house laughin', and Clothile done ax him what be de joke.

He jes' done drove in from outta town, an' he tell her dat at one place he be drivin' over de limit on one o' de little highways by a town, an' de officer done pull him over.

“Den he look at me like I be crazy an’ he ax, ‘Do you have anything illegal in your car?’

A few more of Ms. PA's treasures, plus a couple of sunset shots, and one sunrise photo: 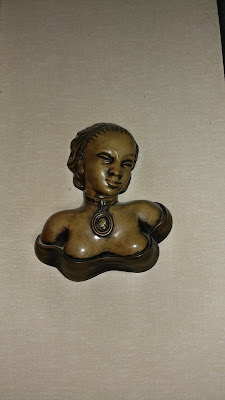 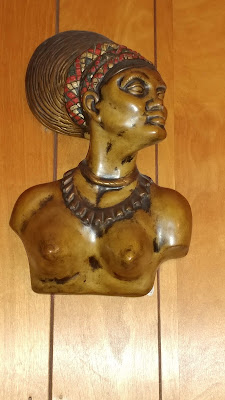 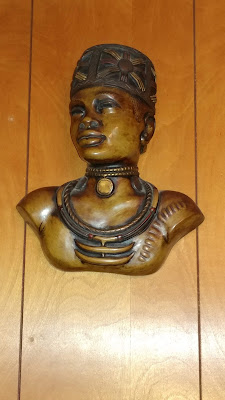 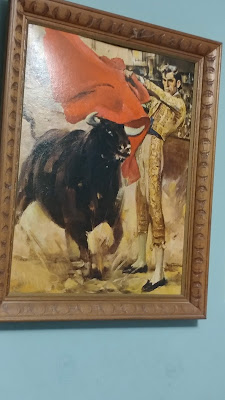 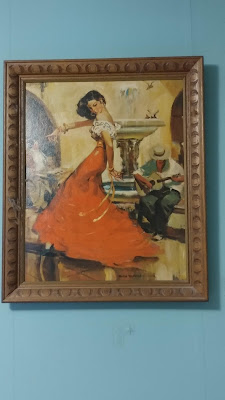 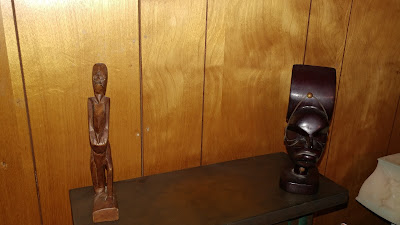 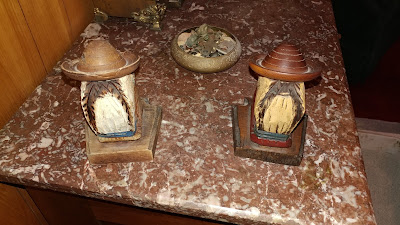 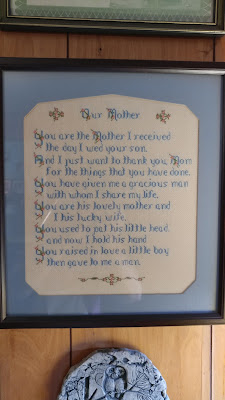 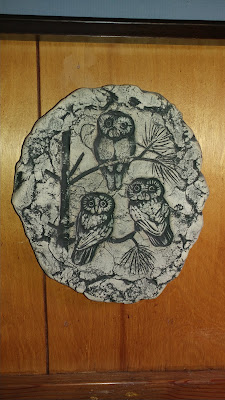 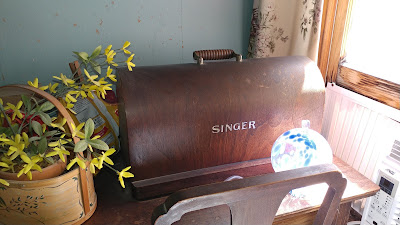 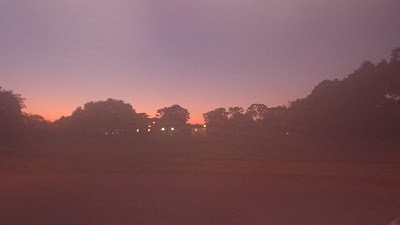 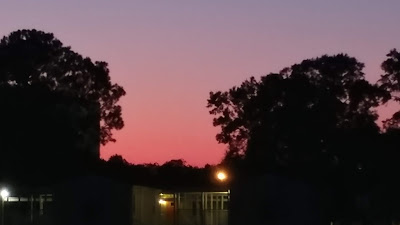 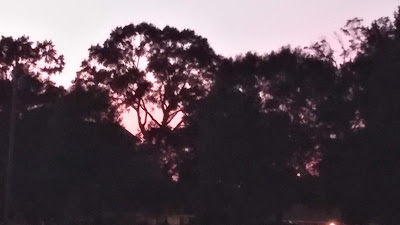 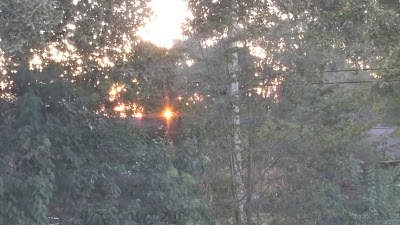 Anti-Slavery Day -- yes, there are still slaves in this world, find out how to help them here

Women in Military Service for America Memorial is dedicated, 1997

Pappus of Alexandria, Greek philosopher, observes an eclipse of the sun and writes a commentary on The Great Astronomer (Almagest), 320

Caliph Al-Hakim bi-Amr Allah destroys the Church of the Holy Sepulchre in Jerusalem, 1009

Basel, Switzerland is destroyed by the Basel earthquake, the most significant historic seismological event north of the Alps, 1356

Fourth Battle of Kawanakajima -- Takeda Shingen defeats Uesugi Kenshin in the climax of their ongoing conflicts in feudal Japan, 1561

The shoemakers of Boston form the first labor organization in the Colonies/US, 1648

The Mason/Dixon line is agreed upon, 1767

Herman Melville's Moby-Dick is first published as The Whale by Richard Bentley of London, 1851

The US takes formal possession of Alaska from Russia, for $7.2 million, 1867

The Soviet probe Venera 4 reaches Venus and becomes the first spacecraft to measure the atmosphere of another planet, 1967

Azerbaijan becomes independent from the USSR, 1991

After 8 years in exile, Benazir Bhutto returns to her homeland Pakistan, 2007

Saudi Arabia becomes the first country to turn down a seat on the UN Security Council in protest over Syria, 2013