Clothile say, "Age be relative.  As in, you relatives keep tellin' me how old I's getting to be."

An' Boudreaux say, "I done try growin' a beard to look like a distinguish gentleman, an' instead all I look like be someone dat need de senior discount."

Den Clothile say, "An' de beautician done say I be 'agin' gracefully.'  All dat be is de fancy way to tell me I's slowly lookin' worse." 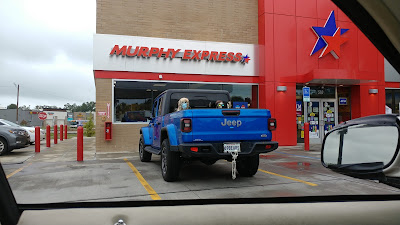 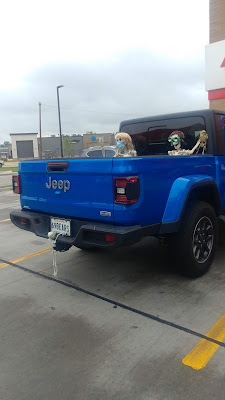 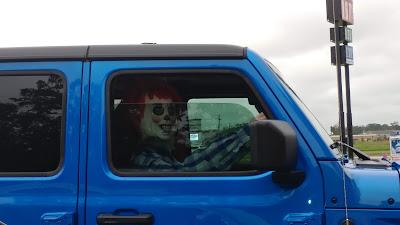 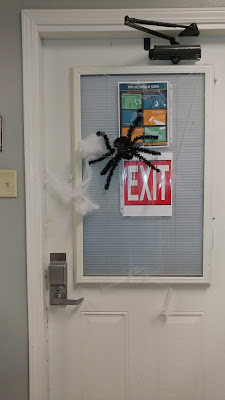 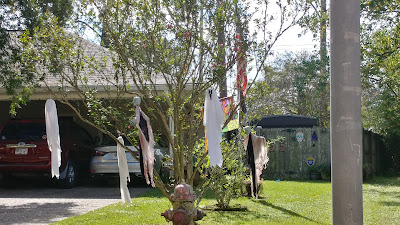 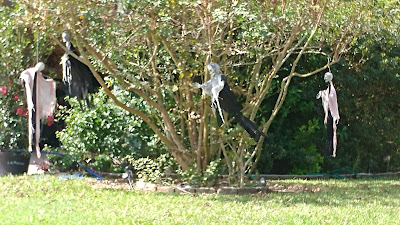 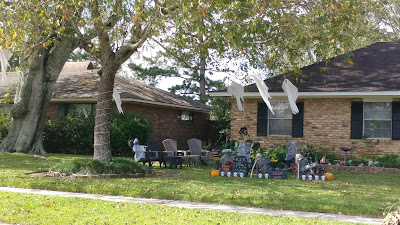 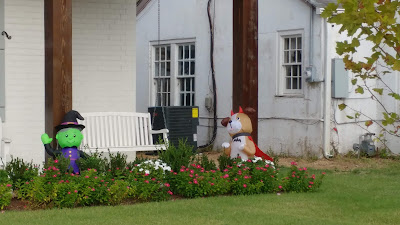 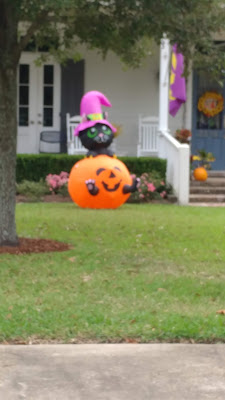 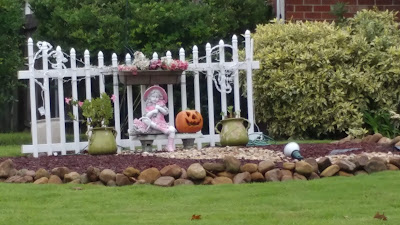 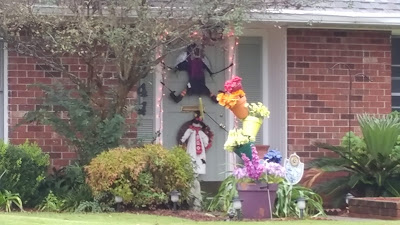 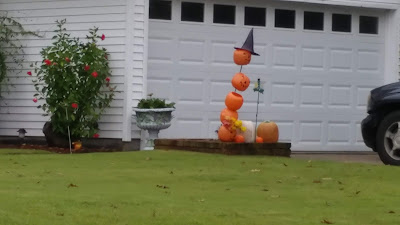 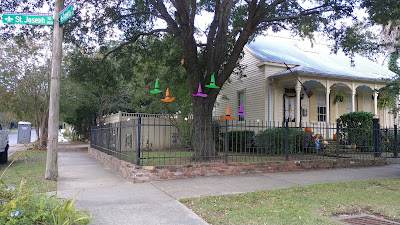 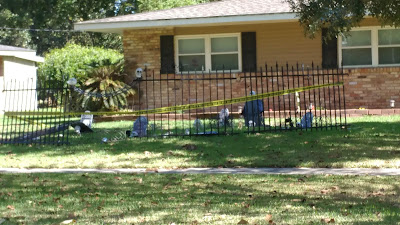 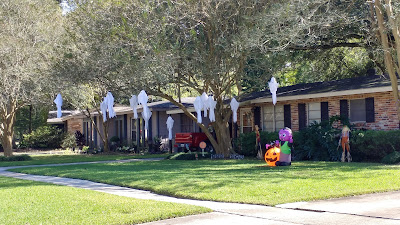 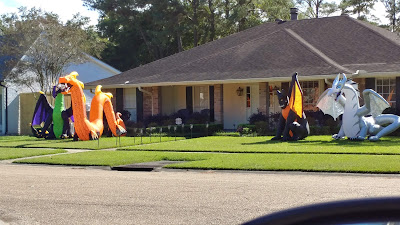 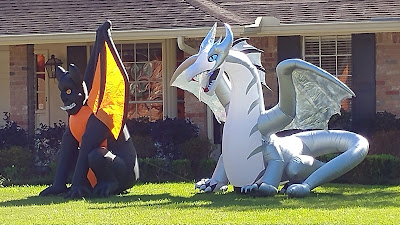 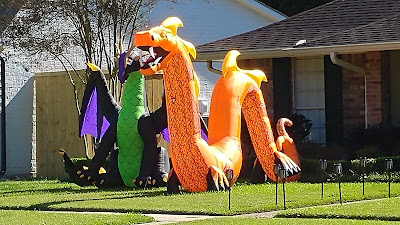 International Artist Day -- invite an artist to lunch, buy that painting that you've wanted for so long, go to an art gallery or the symphony or a play -- celebrate how art adds to your life daily!

Mother-in-Law Day -- a day to honor good Mothers-in-Law for their contributions to their families and for enduring all the bad jokes; if you have a lousy one, go listen to Ernie K-Doe's song

Pastoral Care Week begins -- honoring all clergy who provide spiritual help and care, they need recognition and care themselves; this year's theme is "Collaborative Healthcare: Chaplains Complete the Picture"

Respiratory Care Week begins -- recognizing the respiratory care profession and promoting awareness of lung health issues; this year's theme is "Together We Save Lives"

The Archbishop of Dubuque, Francis J. L. Beckman, denounces swing  music as "a degenerated musical system... turned loose to gnaw away at the moral fiber of young people", warning that it leads down a "primrose path to hell", 1938

Scientists announce that the completion of the nuclear genome study of a 24,000 year old Siberian boy's remains shows 2/3 of today's Native Americans are of Eastern Asia origin, and the others from Western Eurasia, 2013