Little Girl dropped Coda off for us to go to NOLA, then she went for her duty weekend.  When she came to get Coda, she sent me a text before she opened the door.

“I can’t talk because they just pulled all my wisdom teeth, they were getting cavities and had to come out.”

She walked in looking quite tired, as indeed they had just pulled her wisdom teeth that day and her mouth was too sore to talk.  She took her dog and headed home to sleep.

Grandpa’s sister, Aunt Lina, had her own wisdom teeth story.  She had hers pulled, then went out dancing that night and ended up popping her stitches.  Her dance partner had to run her to the emergency room.

Grandpa’s wisdom teeth story is not much better.  He was in his residency and needed his tonsils out and his wisdom teeth out.  The powers-that-be at the hospital gave him Friday afternoon off to have surgery in which both were done, and he was sent home and told to be back at work on Monday morning.

He came back, and they found him passed out on the ward floor.  They very kindly extended his time off to recover until Tuesday afternoon.

Dey be havin’ quite de time wit’ her teeth.  Firs’, she done need de braces, an’ now dey be sayin’ she need her de wisdom teeth out.

Boudreaux done say, “Mais!  When dis all be done, I’s gonna write a book ‘bout it an’ call it An Inconvenient Tooth!”

A bit of early Christmas cheer: 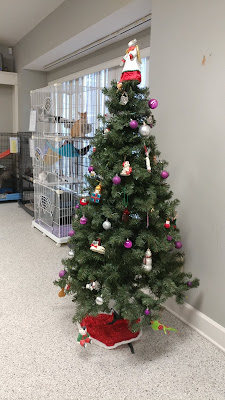 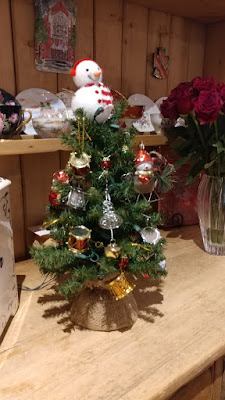 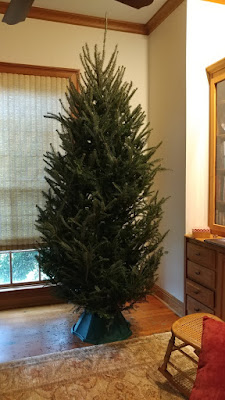 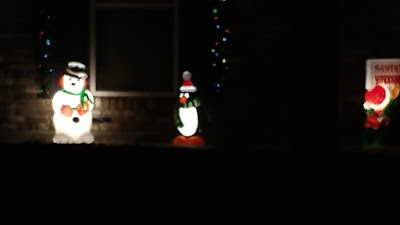 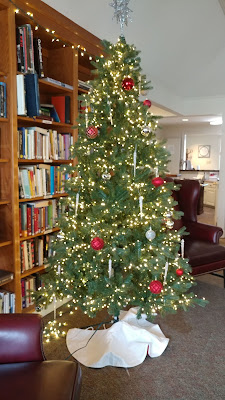 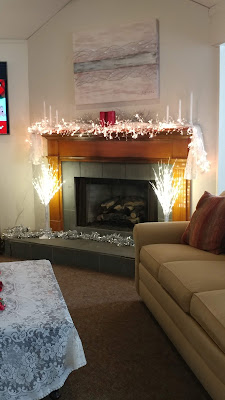 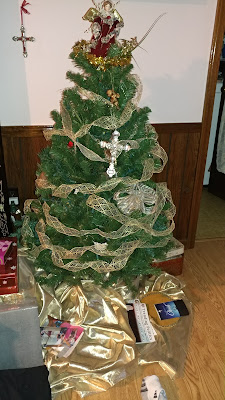 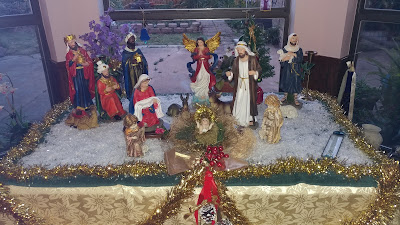 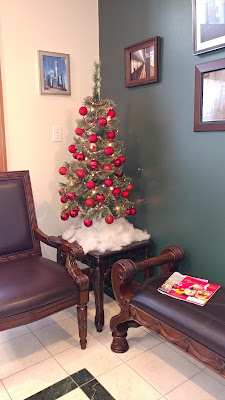 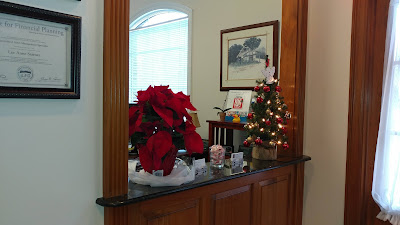 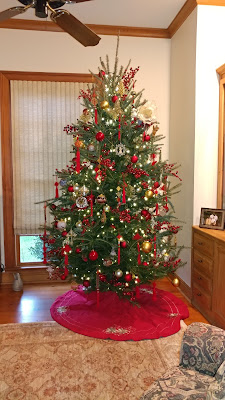 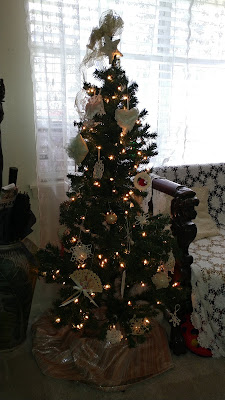 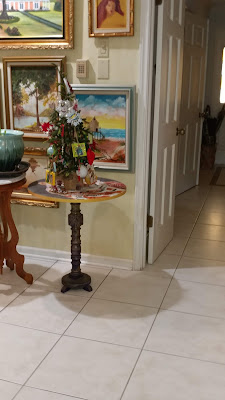 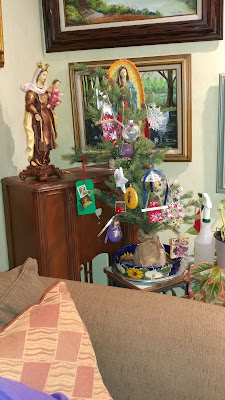 Lighting the Candle of Peace

Pope Francis gives his ascent to a proposal to create a permanent post on the Pontifical Commission on cases of sin and sexual abuse of minors, 2013

Details of the most distant black hole yet discovered, 13billion light-years away and 800X larger than our Sun, are published in the journal Nature, 2018