At Grandma’s yesterday, we were reminiscing of Christmas past, and talk turned to the children.  They were little angels, of course, but that’s looking at the past through the rose colored glasses.  There were times when they were threatened with the naughty list.

Clothile done get her de call from Marie an’ she say, “Clothile, you li’l garçon, Tee, done be here, an’ he say hims soeur [sister] Aline done tole him he cain’t go home!”

So Clothile done call Aline an’ ax, “Chile, what you done to you li’l frère [brother] dat you tole him he cain’t come home from Marie an’ Thibodeaux house?” 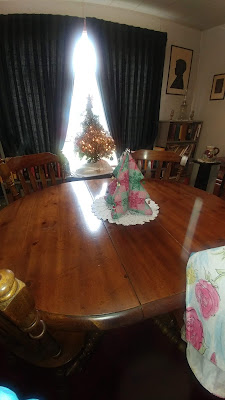 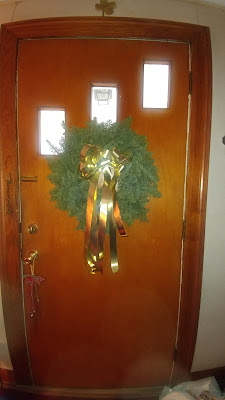 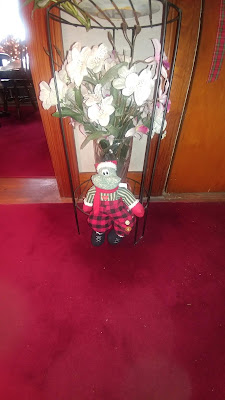 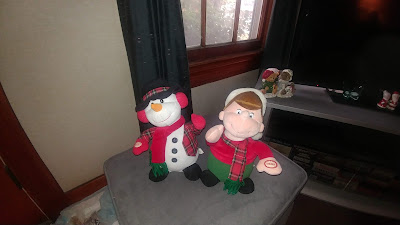 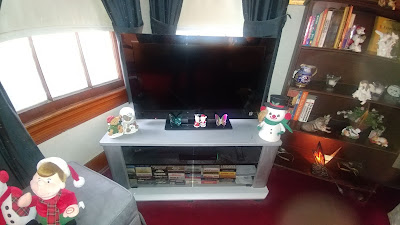 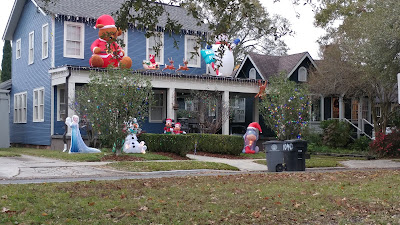 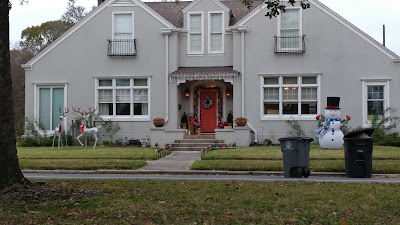 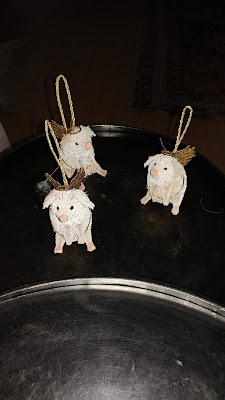 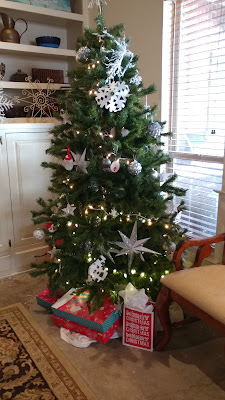 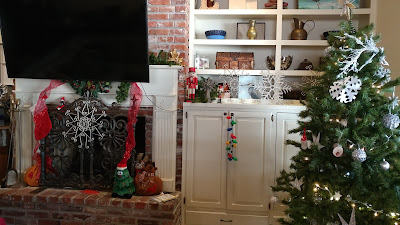 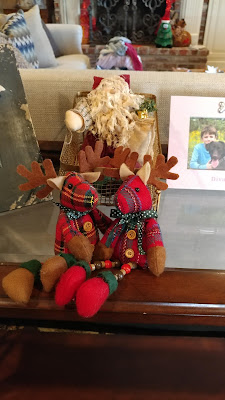 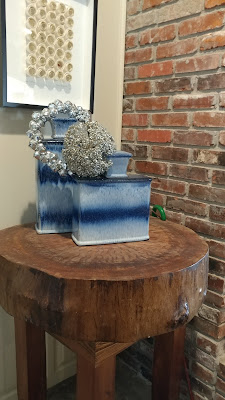 Lighting the Candle of Love

Mudd Day -- for Samuel Mudd, the doctor who accidentally treated a disguised John Wilkes Boothe after he assassinated Lincoln; don't hang your head in shame if your name is Mudd!  Today is your day.

Old St. Thomas' Eve -- St. Thomas, whose feast is now in July, was formerly on December 21, and the evening before used for prognostication; related observance

Tammasmass E'en -- Orkney Islands, UK (from tonight until Yule, no work was undertaken or amusements enjoyed after sunset; all alemaking for the Yule celebrations had to be done by this day

Vespasian enters Rome to claim the title of Emperor, 69

Richard the Lionheart is captured in Vienna, 1192

Suleiman the Magnificent accepts the surrender of the surviving Knights of Rhodes, who are allowed to evacuate. They eventually settle on Malta and become known as the Knights of Malta, 1522

Peter the Great orders the Russian New Year changed from Sept. 1 to Jan. 1, 1699

The Louisiana Purchase is formally transferred from France to US for $27M, 1803

The cathode-ray tube is patented by Russian immigrant Vladimir Zworykin, 1938

Cardiff is proclaimed the capital city of Wales, United Kingdom, 1955

NeXT merges with Apple Computer, starting the path to Mac OS X, 1996

Queen Elizabeth II becomes the oldest ever monarch of the United Kingdom, surpassing Queen Victoria, who lived for 81 years, 7 months and 29 days, 2007

Intercontinental Exchange purchases the New York Stock Exchange, the largest in the world, for USD $8 billion, 2012

Great Britain agrees to help Syria destroy over 165 tons of chemical weapons; the stockpile includes substances that could be used to make highly toxic nerve agents, 2013