Grandma still has the five- or six-year-old real tree (i’ve lost count) that Uncle P and Miss Eva gave her that simply dried out and sits in a corner of the porch room year ‘round now.  It does not shed or drop branches, and as it is painted white, it looks pretty much the same as it always has. 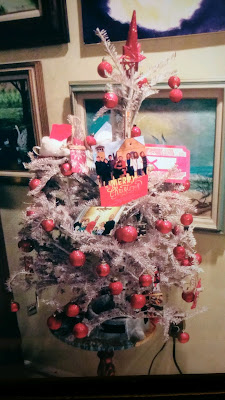 Boudreaux an’ Clothile done buy dey se’ves a fake tree back some year ago, but de Grand-mère be ol’ fashion an’ she want her de real tree.

Well, Boudreaux done tell Tee, “You an’ me be goin’ dis Satidee (Saturday) to get de Grand-mère her Christmas tree.”

More signs of the season. 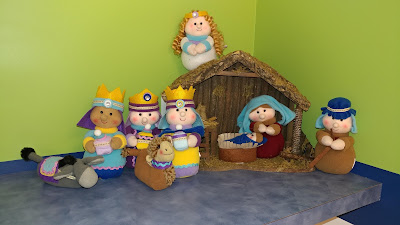 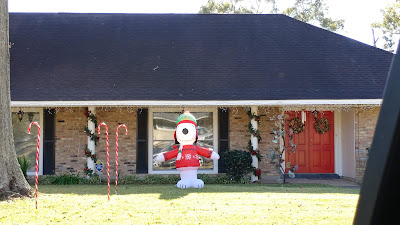 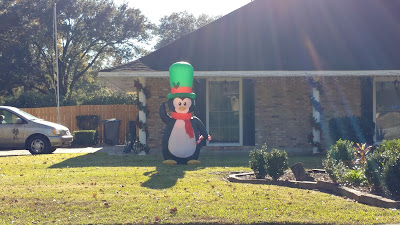 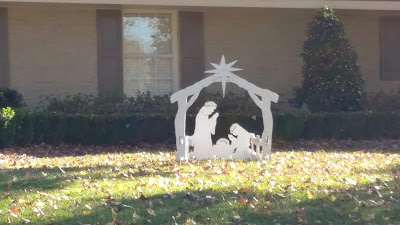 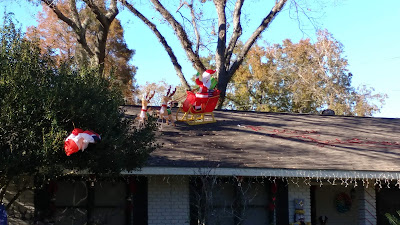 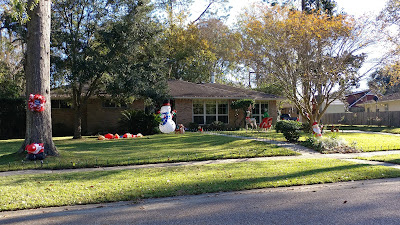 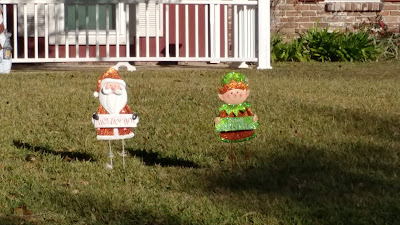 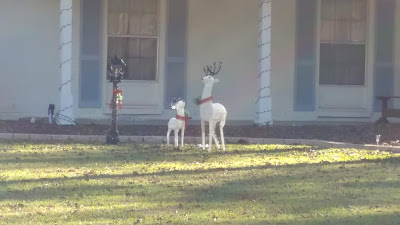 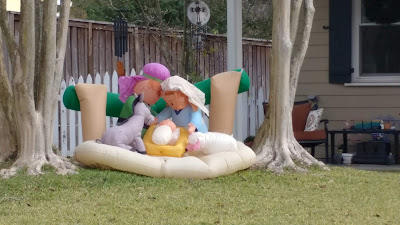 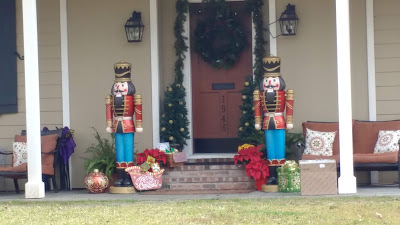 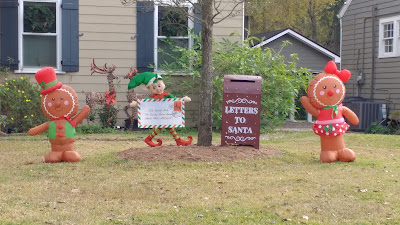 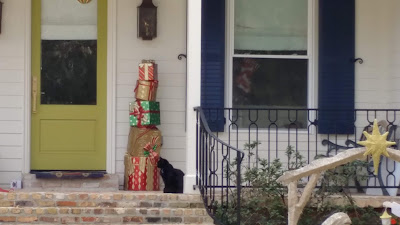 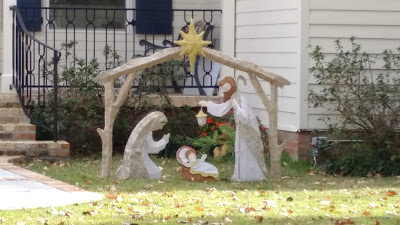 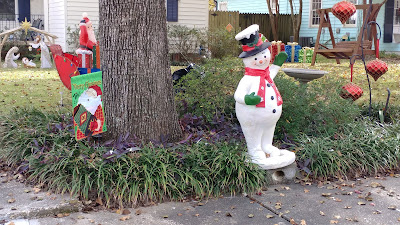 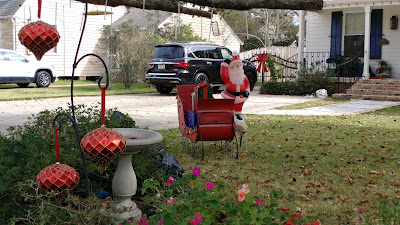 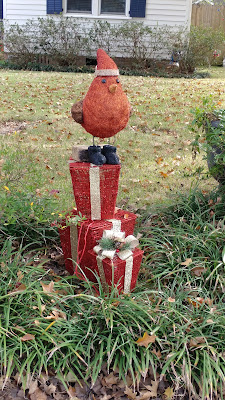 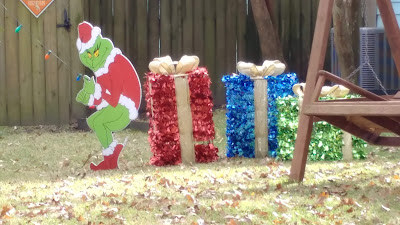 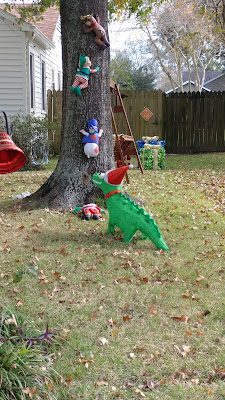 Festival for Tellus -- a/k/a Tellura or Tellus Mater, the personification of the earth's productive powers

New Calendar Day -- time to get the 2020 model, unless you contribute to so many charities you are already flooded with them

Pick a Pathologist Pal Day -- Wellcat Holidays reminds us that pathologists and coroners are an especially jovial lot, and befriending them is a good way to remind yourself that tomorrow is never guaranteed

Lighting the Candle of Joy

"An American In Paris"(Gershwin Symphony), 1928

The Massachusetts Bay Colony organizes 3 militias which are today seen as the founding of the United States National Guard, 1636

The Relay 1 communication satellite is launched, 1962

The European Union announces that Cyprus, the Czech Republic, Estonia, Hungary, Latvia, Lithuania, Malta, Poland, Slovakia, and Slovenia will become members from May 1, 2004, 2002

The Baiji, or Chinese River Dolphin, is announced as extinct, 2006

Scientists in northeast Madagascar confirm a new species of lemur has been found, 2010

An unpublished early work by Hans Christian Anderson is found at the bottom of a filing box at the National Archives of Funen, 2012

The bones of a prehistoric penguin that was as tall as a human (1.77m) have been found on Otago beach, New Zealand, as reported in "Nature Communications", 2017