Not That Kind of Interview (Cajun Joke) and Sunday Selections

Grandma was asking about Bigger Girl and whether she currently has a job.  The latest info i have is that she is working at an Amazon warehouse while she searches for something better.  That's why it was so important that her phone be fixed, she cannot job hunt if no one can call her back.

Boudreaux done be tire o' hims job, an' so he be tryin' fin' him a new one.  He be talkin' 'bout all de stuff you gots to do now, wit' de fillin' out ever't'ing, an' how dey wants dem so much to prove you identity, an' 'bout de interview an' havin' take de drug test.

Well, dem li'l pitchers got de big ears, an' Tee be listen to hims Père talkin' 'bout it all, an' de nex' day hims Mère done take him to de kindergarten fo' to apply an' have de interview.

An' de mistress say, "Oui, dis be like a interview."

An' he say, "Like when Père done be on de job interview?"

Just some pictures from the lasts few days, as i happened to see things i wanted to photograph. 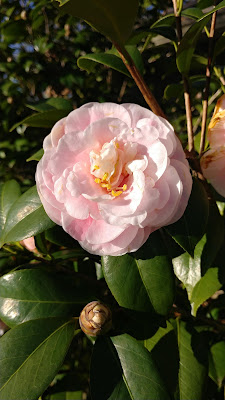 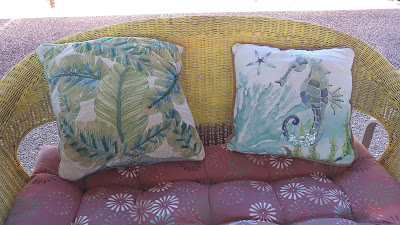 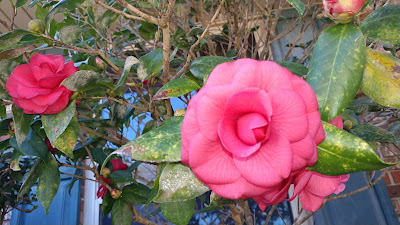 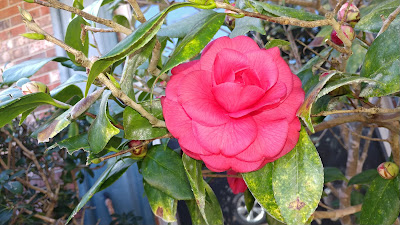 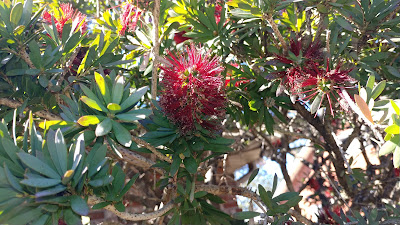 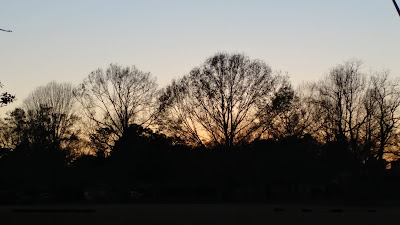 Blessing of the Animals at the Cathedral -- Church of San Antonio, Mexico City, Mexico (where this saint is San Antonio Abad)

Pope Gregory XI moves the Papacy back to Rome from Avignon, 1377

Cesare Borgia returns in triumph to Rome from Romagna, 1501

Giovanni da Verrazzano begins his voyage to find a passage to China, 1524

The Edict of St Germain recognizes Huguenots in France, 1562

England's Long Parliament passes the Vote of No Addresses, breaking off negotiations with King Charles I and thereby setting the scene for the second phase of the English Civil War, 1648

An avalanche destroys every building in Leukerbad, Switzerland, kills 53, 1718

Queen Liliuokalani is deposed, the Kingdom of Hawaii becomes a republic, 1893

Swedish diplomat Raoul Wallenberg, credited with saving tens of thousands of Jews from the Nazis, is arrested by secret police in Hungary, 1945

The Goldbergs, the first sitcom on American television, first airs, 1949

A B-52 bomber collides with a KC-135 Stratotanker over Spain, dropping three 70-kiloton nuclear bombs near the town of Palomares and another one into the sea in the Palomares incident, 1966

Harald V becomes King of Norway on the death of his father, Olav V, 1991

The Czech Republic applies for membership of the European Union, 1996

Mount Nyiragongo erupts in the Democratic Republic of the Congo, displacing an estimated 400,000 people, 2002

Rioting begins between Muslim and Christian groups in Jos, Nigeria, which resulting in at least 200 deaths, 2010

Academics report that a pelvis bone discovered in 1999 may belong to King Alfred the Great or his son, Edward the Elder, 2014

Love the cajun joke and all of your Selections.

Heh, little ears hear a lot. I love the owl and the camellias are beautiful.

Something about the juxtaposition of the only two anniversaries for today gave me a fit of the giggles. Maybe I just need more coffee...

Ha,ha,ha. Pee in the cup. Now that's interesting Mimi. Have a great day and keep safe my friend.

Oh no, not the pee cup! Hey, our Dad misses Radio Shack too.

That was a cute joke. :) Great photos, I like the owl.