Just Like That (Awwww Monday), Inspiring Quote of the Week, and Poetry Monday, and A to Z Post 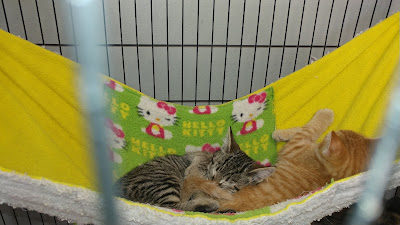 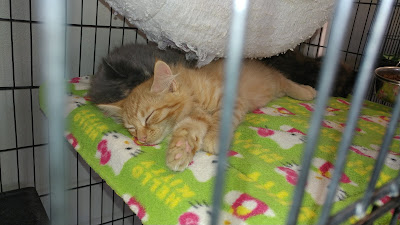 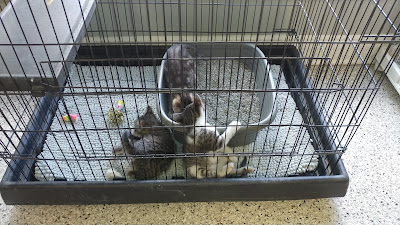 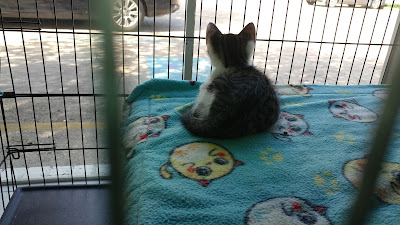 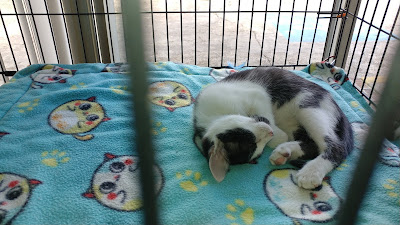 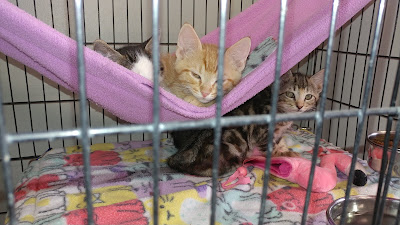 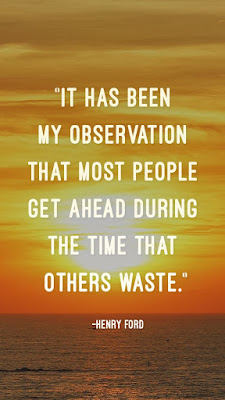 This week the theme is A Favorite Invention.

We can all admire the wheel,

The car, the telephone,

There are inventions silly,

Such as the LED shoe,

No need to turn on lights at night

Sounds crazy, but it's true.

Some things are very clever,

So we can all be greener.

The problem i need solved

Is not any of these,

The best invention ever

Someone make it for me, please.

It needs to block lights and noises,

Stop the cats that all over me creep,

The best invention ever,

Would help me get more sleep!

Big Wind Day -- anniversary of the strongest natural wind ever recorded on the earth's surfact, at Mount Washington, NH, US; the wind gusts reached 231 mph

D.E.A.R. Day (a/k/a Drop Everything And Read) -- sponsored by the ALA, on Bevery Cleary's birth anniversary

Eat All Your Snacks Before the Movie Even Starts Day  -- with all the ads before the movie, doesn't that happen anyway?

Halifax Day -- North Carolina, US (anniversary of the resolution adopted authorizing voting for independence in 1776)

Nyepi Day -- Bali, Indonesia (Day of Silence, Balinese New Year/Saka New Year celebration on which everything is closed, even the international airport)

Ougadi -- Mauritius and some regions of India (the Telugu New Year)

Ramadan begins -- Islam (at sunset, through the evening of May 13)

Walk on Your Wild Side Day -- sponsored by Wellcat Holidays, a day in which to do something no one would expect from you

Mahavira, the 24th Tirthankara of Jainism, BC599

"The Tatler"(Journal, first edition), 1709 Note:  this original version of a publication with the name lasted only two years

The formal inquest of Galileo by the Inquisition begins, 1633

The first edition of Tatler Magazine is published in London, 1709

The Salk vaccine is declared safe and effective, 1955

The first launch of a space shuttle, the Colombia, 1981

Zimbabwe officially abandons the Zimbabwe Dollar as their currency, 2009

Following the Fukushima nuclear power plant disaster, Japan raises the crisis level to 7, equal to the disaster in Chernobyl, 2011

In an attempt to stabilize world oil prices, OPEC and several major oil companies agree to the largest-ever drop in production, 2020