Yesterday i sent a text to Uncle P asking him what he and Miss Eva wanted for lunch, but i never heard back from him.  When they arrived at Grandma's house, he said he'd sent me a text, but it never showed up on my phone.

Later, at home, i figured out why.  When i opened my tablet, he'd sent the messages there instead of to my phone.  He knows now to text my phone, i don't have the tablet with me all of the time, but the phone is always on alert (after all, my name is mommy and i still get those emergency calls, although not nearly as often as i used to).

Boudreaux done gots him one o' dem call where dey say, "This is Mike from the IRS, and I'm calling to inform you that you are going to be charged with tax fraud."

An' Boudreaux say, "You done gots you de wrong number."

An' "Mike" say, "Sir, I suggest we make sure I have the wrong number.  Please give me your full name and Social Security Number>"

Well, Boudreaux ain' gonna have none o' dat, so he say, "I's tellin' you, you gots you de wrong number."

Den "Mike" say, "Sir, how can you be so sure I have the wrong number?"

A few photos from the past week or so. 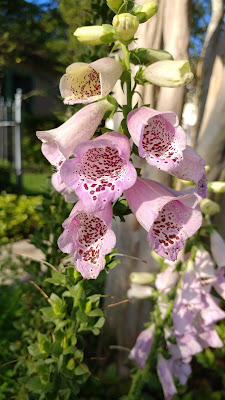 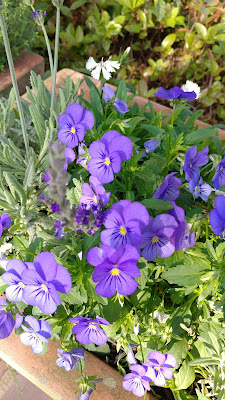 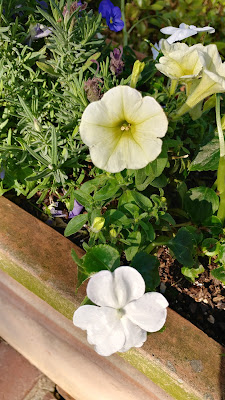 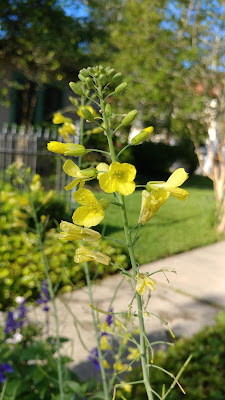 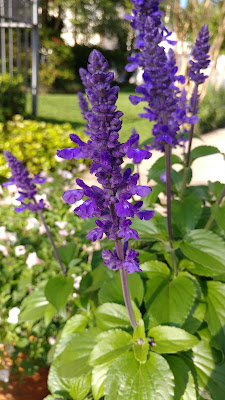 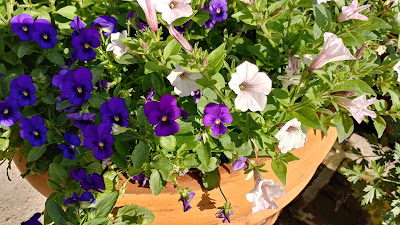 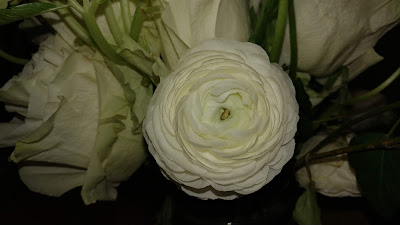 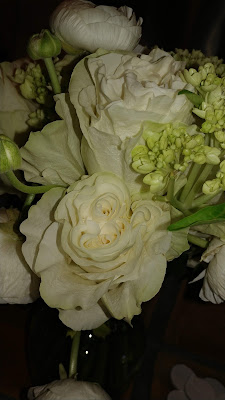 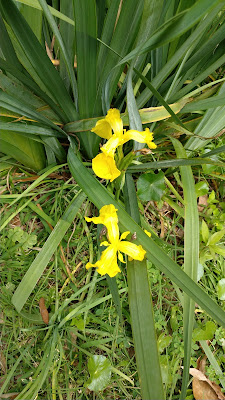 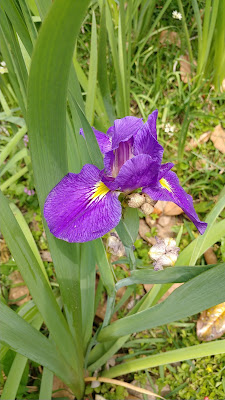 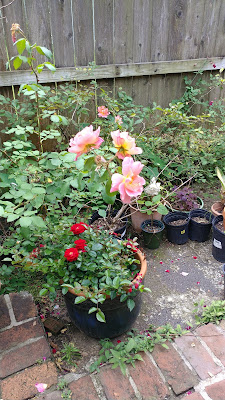 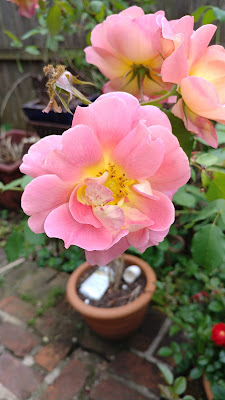 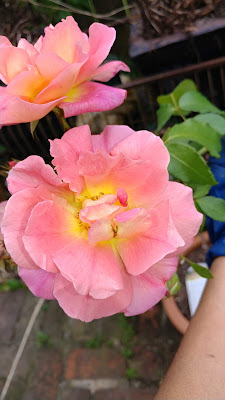 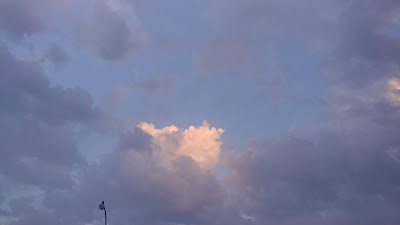 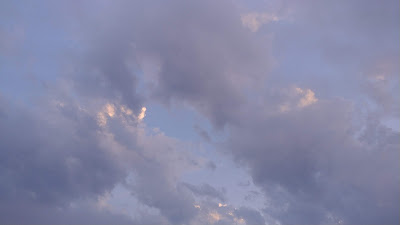 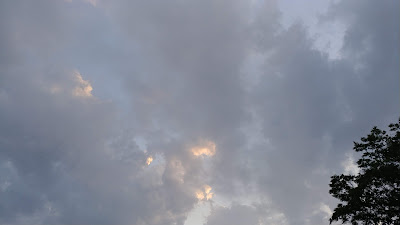 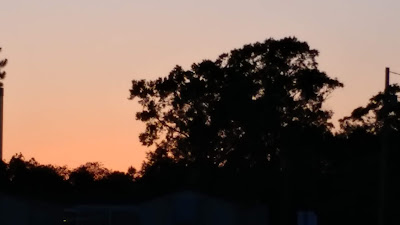 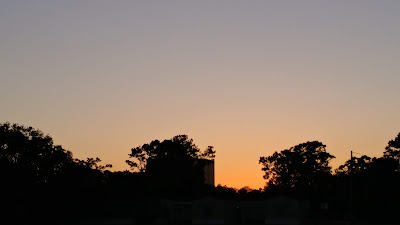 Bulldogs Are Beautiful Day -- this one has its own Facebook page

Landsgemeinde -- Appenzell, Inner Rhoden Canton, Switzerland (one of the last examples of direct democracy left; the final Sunday of each April all voters in the canton age 18 and older, wearing traditional swords, gather for a church service and then vote directly on all affairs of the canton for the year; no secret ballots, all raise their hands to vote yea or nay; festival follows.  This tradition dates back to the 14th century.)

Mother, Father Deaf Day -- to honor deaf parents and recognize the gifts of culture and language they give to their hearing children; sponsored by CODA (Children of Deaf Adults International)

Worldwide Pinhole Photography Day -- anyone, anywhere in the world who makes a pinhole photograph today may upload it to the world wide online gallery

Lysander's Spartan Armies defeated the Athenians and the Peloponnesian War ends, BC404

German geographer and mapmaker Martin Waldseemuller publishes his Cosmographiae Introductio map in which he gives the American continents their name, 1507

Charles Fremantle arrives in the HMS Challenger off the coast of modern-day Western Australia prior to declaring the Swan River Colony for the United Kingdom, 1829

The last survivors of the Donner Party arrive back in civilization, 1847

British and French engineers break ground for the Suez Canal, 1859

New York State becomes the first US state to require automobiles to be licensed, 1901

Robert Noyce is granted a patent for an integrated circuit, 1961

Israel completes its withdrawal from the Sinai peninsula per the Camp David Accords, 1982

American schoolgirl Samantha Smith is invited to visit the Soviet Union by its leader Yuri Andropov after he read her letter in which she expressed fears about nuclear war, 1983

The Hubble Telescope is deployed, 1990

The Human Genome Project comes to an end 2.5 years before first anticipated, 2003

The final piece of the Obelisk of Axum is returned to Ethiopia  after being stolen by the invading Italian army in 1937, 2005

The United Kingdom reopens its embassy in Somalia after 22 years, 2013

A fossil unearthed in China has been identified as a new pterosaur species; named Kryptodrakon progenitor, the fossil is the first of its kind to show traits of pterodactyls, giant flying reptiles, 2014

Microsoft becomes the third US firm to be listed with a market worth of 1 trillion, after Apple and Amazon, 2019