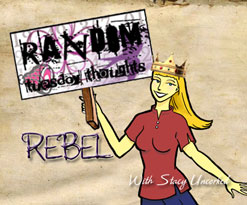 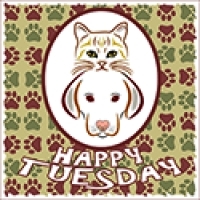 Upon my arrival at Carl's yesterday, he jumped out of bed, grabbed a couple of items off of his counter and said, "Should I try to tidy up?" 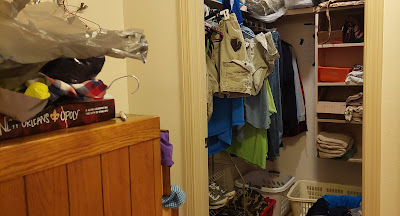 It's a bit late, i told him, just go nap a while, and don't worry about sniffing the clothes to see if they are dirty, i'm going to wash it all.  He went.

Here's the thing, you can't stay mad at a 41-year-old special needs man child who loves stickers and bubbles.

Just be careful when you grab anything he's been handling, and i mean anything.

A handful of jelly is likely.

This week's "wonder why he did that" involves a pillowcase.  He's fussy about pillowcases, as he cannot stand rough material around his face, so he often takes his regular clothing that has the feel he likes and uses that clothing instead of pillowcases, especially shirts.

Don't bother to ask him, he'll probably just mumble something you don't understand that roughly translates to, "It seemed like a good idea at the time." 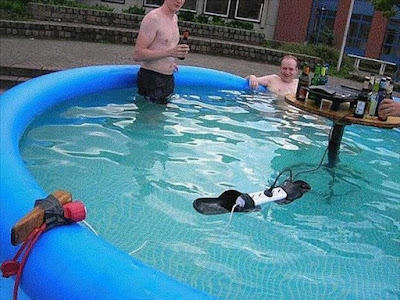 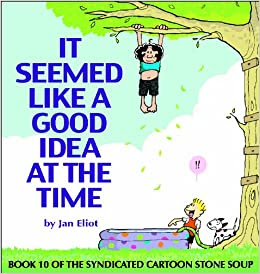 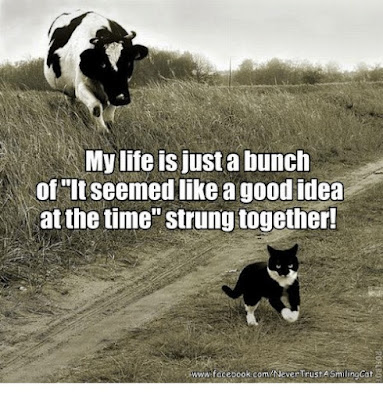 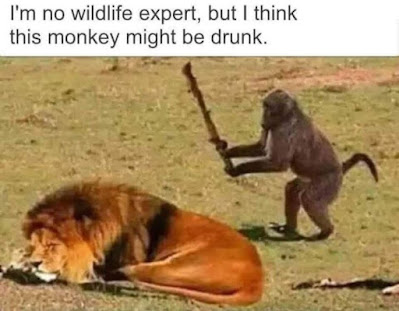 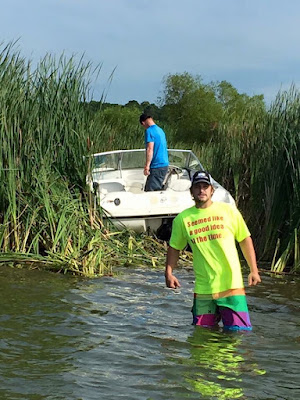 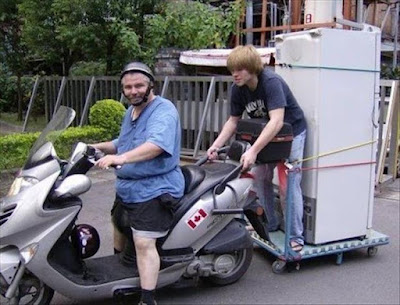 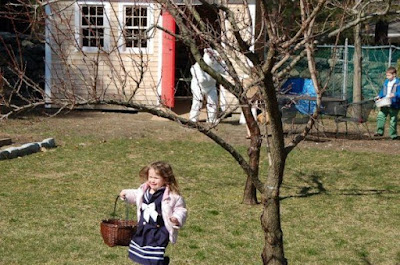 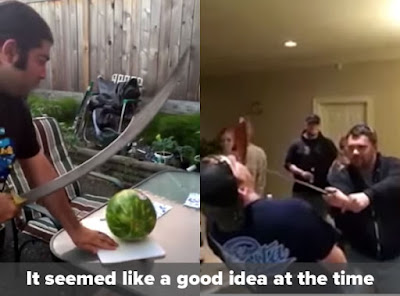 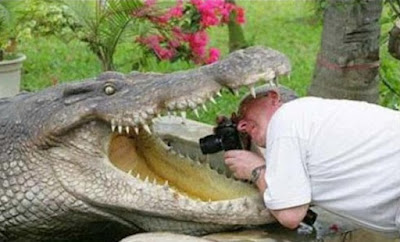 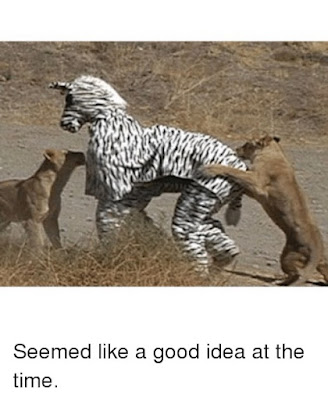 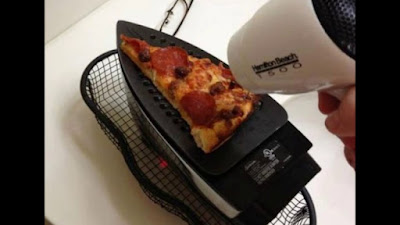 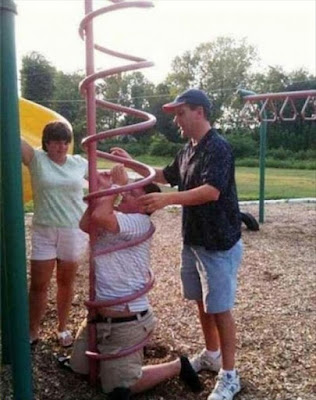 The Ancash earthquake causes a landslide, buries the town of Yungay, Peru, 1970

China's ruling Communist Party announces it will allow married couples to have three children, in effort to boost falling birthrates, 2021