Can you hear me now? (Cajun Joke) and Sunday Selections

Just because Sandee of Comedy Plus is no longer hosting a Silly Sunday blog hop, do not expect me to quit telling Cajun jokes, especially as it has now become a habit

Yesterday, i was with Grandma and Grandpa, and i overheard this:

Did you read yesterday's paper?

Yes, both of them.

There was only one paper.

No, yesterday there were two, it was Friday.

But wait, there's only one.

No, there were two yesterday, did you hear me?

Oh, no, I mean did you read Saturday's paper.

Yesterday, I read both of them, but not today.

You have so much trouble hearing.

I know that, but I hear everything else.

You didn't hear when the credit card swipe thing  beeped at you the other day, the lady had to tell you to take it out.

And you don't always answer when people talk to you, and sometimes you answer things that make no sense and they look at you funny.

Well, I can hear good enough.

What about at all those meetings you go to?

I hear them, and besides I have the minutes.

The minutes are from the last meeting, not that meeting.

I know, but I get everything, I have the minutes.

But what about the meeting you are at?

I hear it all, I get the minutes.

No, I do have the minutes, it tells me what we are talking about.

Do you mean you have the agenda?

Yeah, I have the minutes from the last meeting, and I have the agenda, and I listen and discuss stuff, and when I get the next set of minutes, it's always correct.

So you hear everything except me?

An' de traiteur say, "What be de symptoms?"

How about the artwork in one bedroom i clean for a client: 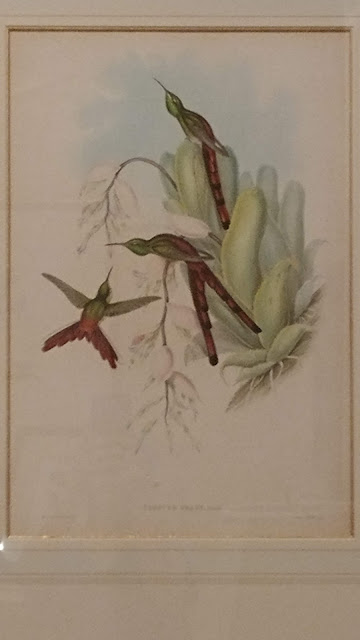 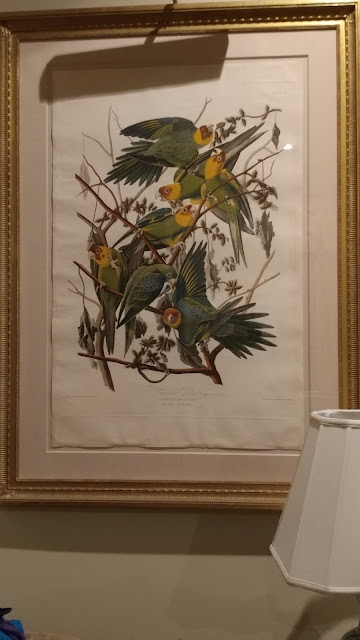 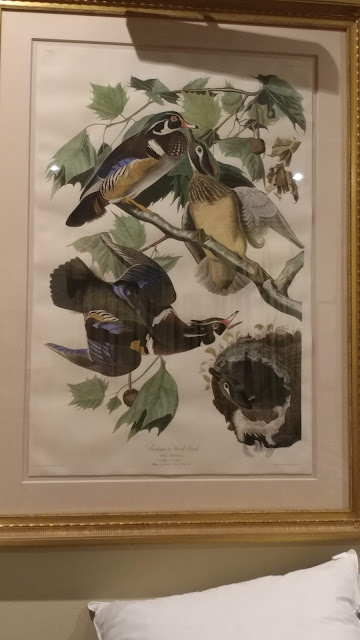 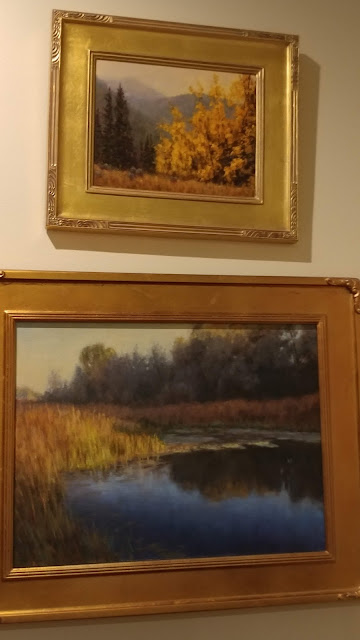 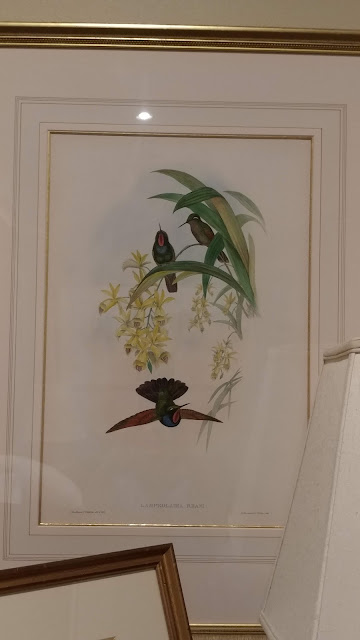 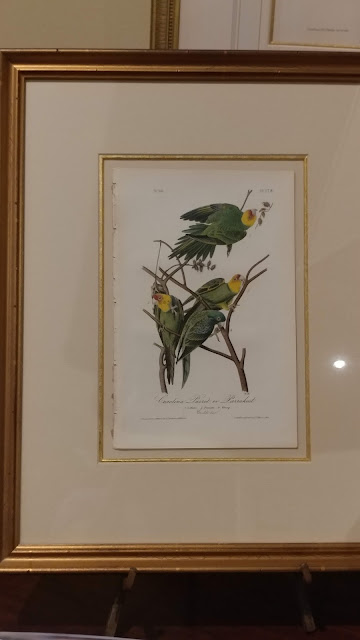 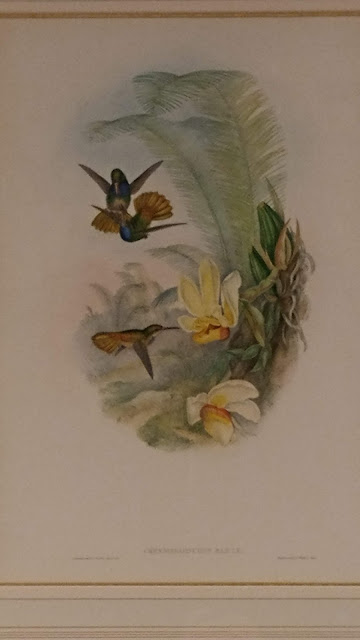 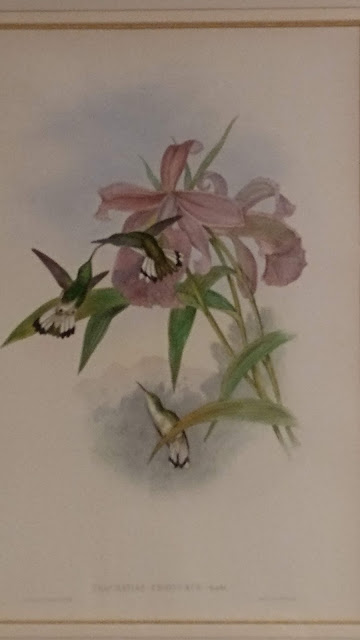 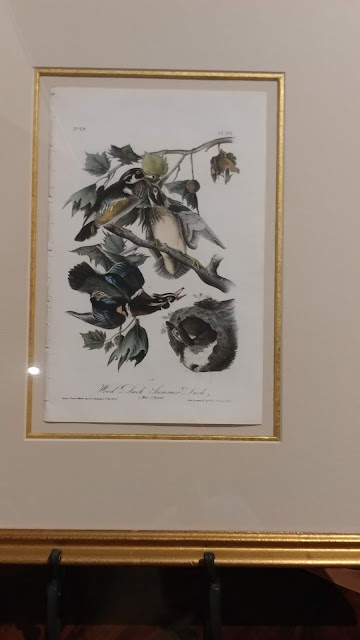 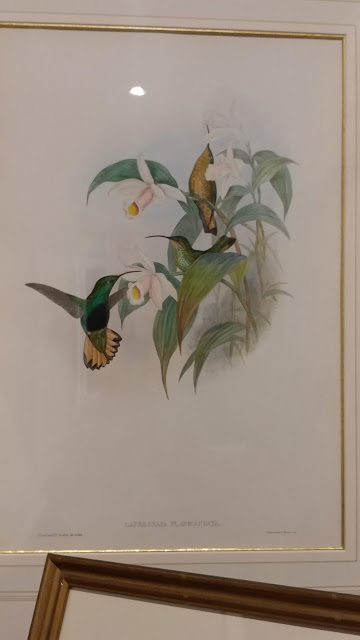 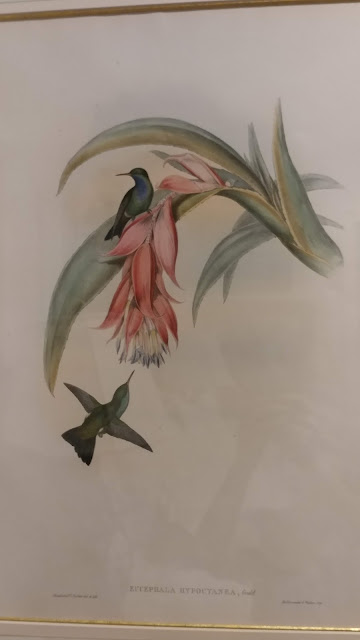 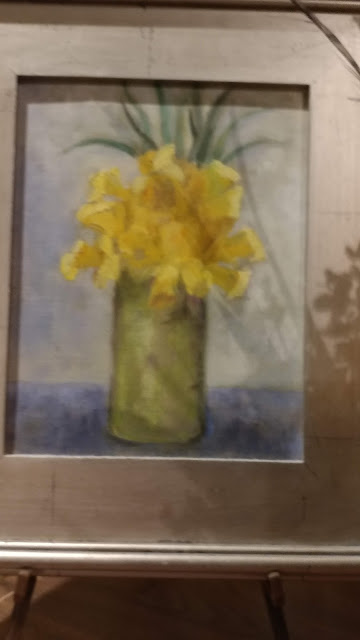 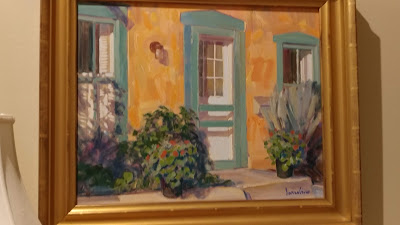 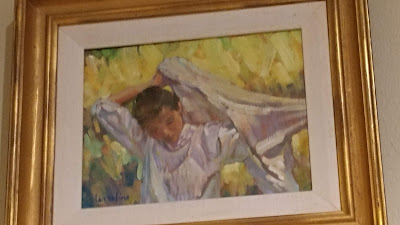 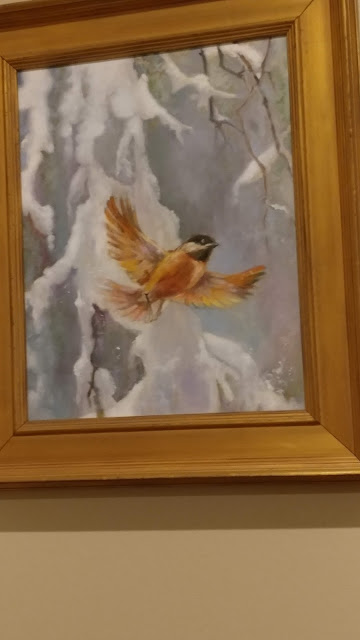 Bernard of Clairvaux preaches his famous sermon in a field at Vézelay, urging the necessity of a Second Crusade; Louis VII is present, and joins the Crusade, 1146
King Ferdinand & Queen Isabella sign decree ordering Jews to convert or be expelled from Spain, 1492
Jews are expelled from Prague, 1745
Commodore Matthew Perry signs the Treaty of Kanagawa with the Japanese government, opening the ports of Shimoda and Hakodate to American trade, 1854
Thomas P Mundy of Perth Amboy, NJ, becomes the first African American to cast a vote, 1870
The Eiffel Tower, commemorating the French Revolution, opens, 1889
Richard Pearse allegedly makes a powered flight in an early aircraft, 1903
Serbia accepts Austrian control over Bosnia-Herzegovina, 1909
Construction begins on the RMS Titanic, 1909
Construction of the RMS Titanic is completed, 1912
The United States takes possession of the Danish West Indies after paying $25 million to Denmark, and renames the territory the United States Virgin Islands, 1917
Daylight saving time goes into effect in the United States for the first time, 1918
The Royal Australian Air Force is formed, 1921
The Dominion of Newfoundland joins the Canadian Confederation and becomes the 10th Province of Canada, 1949
Remington Rand delivers the first UNIVAC I computer to the United States Census Bureau, 1951
In the Canadian federal election, 1958, the Progressive Conservatives, led by John Diefenbaker, win the largest percentage of seats in Canadian history, with 208 seats of 265, 1958
The 14th Dalai Lama, Tenzin Gyatso, crosses the border into India and is granted political asylum, 1959
The Soviet Union launches Luna 10 which later becomes the first space probe to enter orbit around the Moon, 1966
Explorer 1 re-enters the Earth's atmosphere after 12 years in orbit, 1970
The USS Missouri, the last active United States Navy battleship, is decommissioned in Long Beach, California, 1992
Netscape releases the code base of its browser under an open-source license agreement; the project is given the code name Mozilla and is eventually spun off into the non-profit Mozilla Foundation, 1998
Amid unrest in the Mideast, activists claim China has launched the largest crackdown on dissenters in recent years, 2011
The International Court of Justice at the U.N. agrees that Japanese whaling is conducted for commercial purposes, not scientific research; Japan accepts the order to cease all whaling activities in the Antarctic, 2014
Posted by messymimi at 12:00 AM