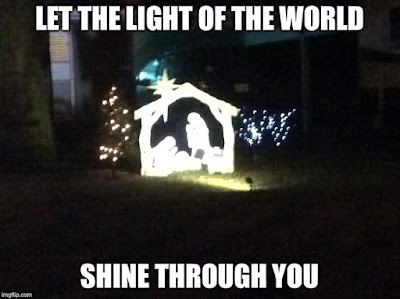 Hug a Soccer Player Day -- this “holiday" has a Facebook page, but no other history

Second Punic War: Battle of the Trebia - Hannibal's Carthaginian forces defeat those of the Roman Republic, BC218
Kublai Khan renames his empire "Yuan", officially marking the start of the Yuan Dynasty of China, 1271
The Mayflower lands in present-day Plymouth, Massachusetts with 102 Pilgrims on board, 1620
Abel Tasman becomes first European to land in New Zealand, 1642
Thomas Fleet publishes "Mother Goose's Melodies For Children", 1719
Empress Maria Theresa expels Jews from Prague, Bohemia & Moravia, 1774
The first celestial photograph (of the Moon) is made in US, by John Draper, NYC, 1839
William Bond obtains the first photograph of the Moon through a telescope, 1849
Richard Wetherill and his brother in-law discover the ancient Indian ruins of Mesa Verde, 1888
The Upper Ferntree Gully to Gembrook Narrow-gauge (2 ft 6 in or 762 mm) Railway (now the Puffing Billy Railway) in Victoria, Australia is opened for traffic, 1900
The Piltdown Man, later discovered to be a hoax, is supposedly found in the Piltdown Gravel Pit, by Charles Dawson, 1912
Japan joins the United Nations, 1956
Saturn's moon Epimetheus is discovered by Richard L. Walker, 1966
Dominica joins the United Nations, 1978
HTML 4.0 is published by the World Wide Web Consortium, 1997
The first of a series of floods strikes Malaysia, 2006
The last US troops withdraw from Iraq, formally ending the Iraq War, 2011