By the end of this week, i hope i can rest as well as Zippy does, i’m going to need it: 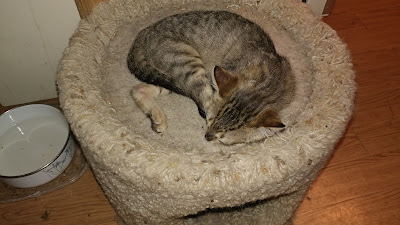 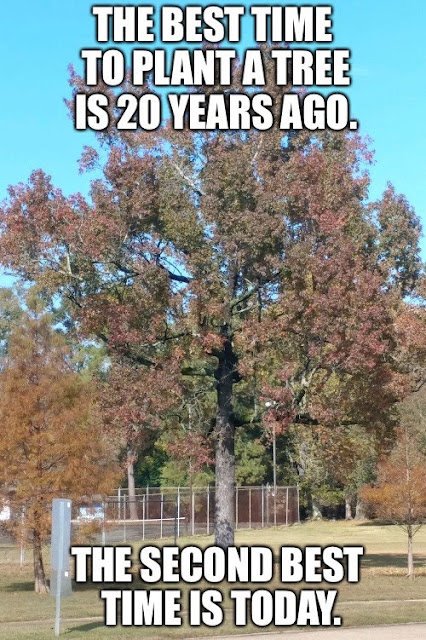 Upon the death of Carloman, Karel the Great (Charlemagne), his brother, becomes king of all France, 771
The Syrian harbor city of Saida (Sidon) surrenders to the Crusaders, 1110
After 18 years, the Council of Trent holds its final session, 1563
Father Marquette begins to build the first dwelling in what is now Chicago, 1674
Britain's Observer, oldest Sunday newspaper in world, first published, 1791
Britain abolishes the practice of the "suttee" in India, 1829
The American Anti-Slavery Society is founded in Philadelphia by Arthur Tappen and William Lloyd Garrison, 1833
Oliver Hudson Kelley founds The National Grange of the Order of Patrons of Husbandry, (the Grange), 1867
"Boss" Tweed escapes from jail, 1875
The first edition of the Los Angeles Times is published, 1881
Lucille Atcherson becomes the first woman legation secretary in the US Foreign sService, 1922
Cecil B. DeMille's first version of "The Ten Commandments" (the one in which he flooded Hollywood Blvd. without permit 3 times to get the Red Sea Scene right, and had to bail his crew out of jail 3 times, too!) premiers, 1923
The first Burger King is opened in Miami, Florida, United States, 1954
Suriname joins the United Nations, 1975
The Unity Module, the second module of the International Space Station, is launched, 1998
An adult giant squid is caught on video for the first time by Tsunemi Kubodera near the Ogasawara Islands, 1,000 km (620 miles) south of Tokyo, 2006
Political pressure and cyber attacks against WikiLeaks are condemned by Reporters Without Borders
In Koblenz, Germany, nearly 45,000 people wait to return home while bomb squads defuse WWII bombs still hidden under the Rhine River, 2011
In Egypt, a hundred thousand people gather to protest President Morsi's proposed constitutional amendments, 2012
A new island is discovered in the Arctic Ocean's Laptev Sea and initially called Yaya, 2013
Posted by messymimi at 12:00 AM

Dearest Mimi,
thanks most sincerely for sharing your so lovely shot !

With utmost gratitude for hosting each Monday,
I'm sending hugs and ever much love to you

I too feel like taking a nap now. Zippy is so comfortable napping away!

I'm off to celebrate national cookie day. And yes, there is no bad time to plant a tree.

Sounds like you have a rough week ahead. I hope it's better than you think it's going to be.

I love your Spark. It's spot on too.

Have a purrfect Awww Monday. ♥

I definitely need to rest like Zippy! My cold has flattened me this week. Your Spark is a wonderful reminder that we all need to replenish trees when possible. I can assure you I will NOT be wearing a beard of bees today. :-)

I wish I could rest as peaceful as that too heheh!

I'm off to plant a tree have a more restfultastic day :-)

Yes! Trees are so important. I love them, too. Thank you, Mimi.HUGS!

That's a fabulous quote! I'm sad to say the only tree that survived after a dear neighbor gave me some he received for Arbor Day is a bradford pear, invasive in our area. ~sigh~ Be well!

We planted three hemlocks years ago. They were more than 3' tall, too. Out of the three only one still stands. That was more than 20-years ago. It was some hard work breaking through this horrible clay soil. You won't find me planting any trees now unless I hire it done. lol Nice quote.