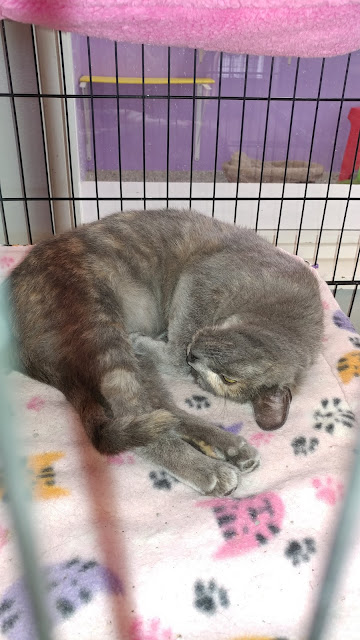 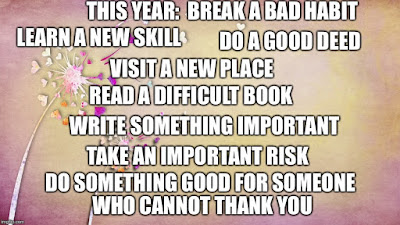 Thanks most sincerely both for your always lovely posts and for hosting, as well!

Wishing you a beautiful Awww Monday

Awwww, that kitten looks so peaceful and I agree about their sleeping. Love watching ours when they properly relax.
Beautiful spark and I'm going to take all of those to heart today.
Have a great week.

Seeing that today is Prince Andrew, The Duke of York's birthday I had to read up on on him a bit. He has really been shaded from the limelight. Thanks for reminding me of him. Happy Birthday Prince.

I love the sleeping kitten and I love your Spark. Excellent.

Have a fabulous day filled with love. ♥

Adorable kitten and excellent spark. I will try to do all those things. Have a nice day! :)

I've done some of those things, and I'm in the middle of reading a difficult book right now. I'll keep working on the list. :-)

Pass the chocolate mints. Maybe they will help with my temporary insanity.

I love to watch my sleeping cats! Good list for Sparks...also good that it is for the year and not just today or this week.:)

Oh, this cat looks so comfortable! Love the "sparks!" We do need more positive energy floating around! Thank you, Messy. :) My spark for the day..-which I will add to my Awww Monday's post: "Against the assault of laughter, nothing can stand." — Mark Twain

Cats make themselves at home and they get comfy. They sure like to take over in our spaces. LOL! But they are unique characters. I like the Sparks shares. Everywhere could use more of those and the list of things to do is great. I try to learn something new each day whether it is a word or new place anything to help keep my mind fresh! Thanks for sharing and have a wonderful week. HUGS

National Chocolate Mint Day - now that sounds like my kind of day. Sparks also sounds like a good idea.