It's the season when many of us struggle to figure out what we are going to give others, and that can especially include husbands and wives.

Boudreaux done bought Clothile a big, sparklin' diamond ring fo' de Christmas gift.  She be showin' it off, an' Thibodeaux done pull Boudreaux to de side an' he say, "I done thought Clothile axed fo' her a nice, big truck fo' Christmas!"

A bit of Christmas Cheer (which i enjoy at other people's homes, we don't tempt fate or the cats at this house). 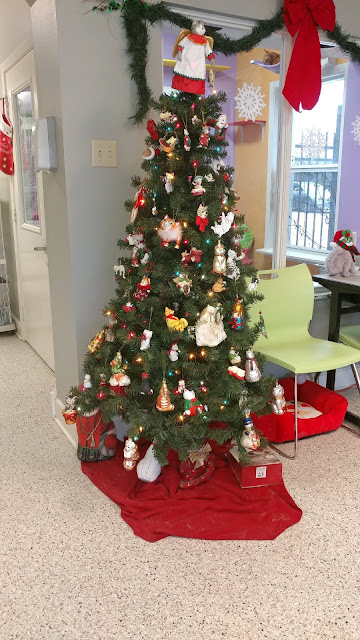 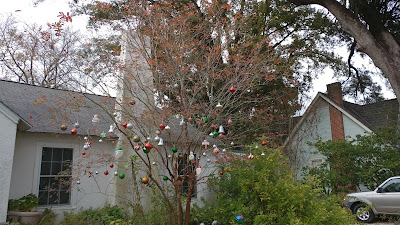 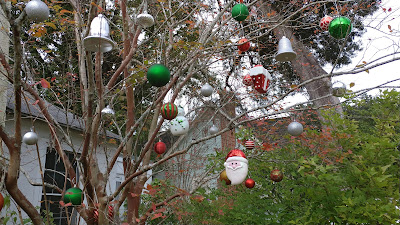 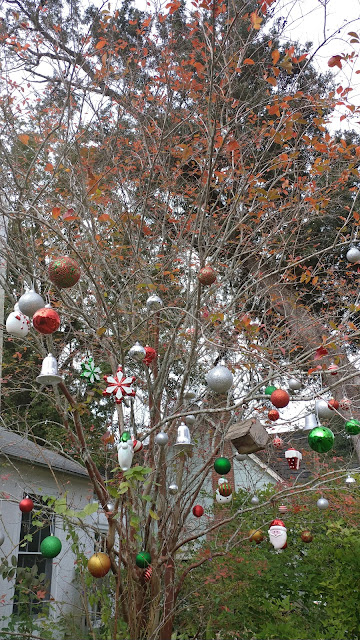 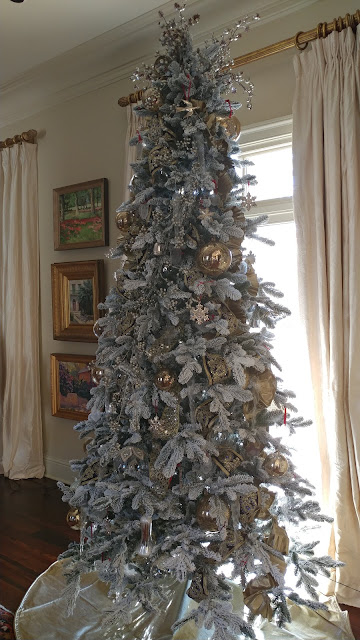 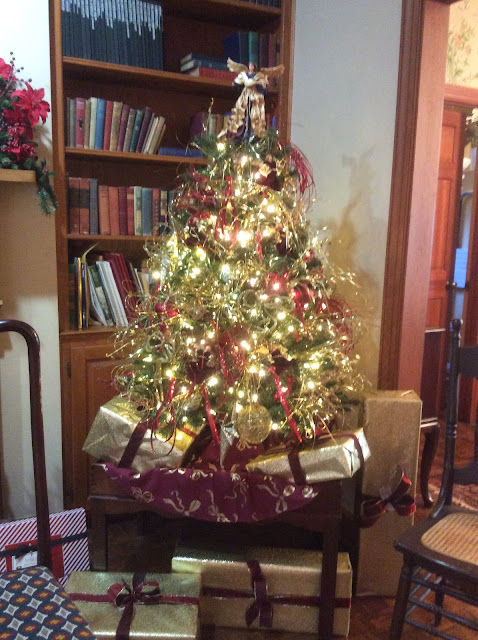 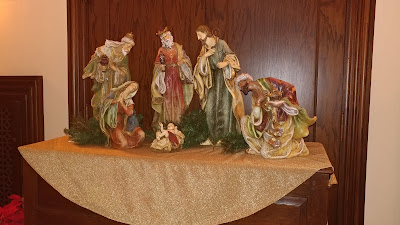 Second Sunday of Advent -- Christian
Lighting the Candle of Peace

The Byzantine General Belisarius enters Rome while the Ostrogothic garrison peacefully leaves the city, returning the old capital to its empire, 536
New York City's first daily newspaper, the American Minerva, is established by Noah Webster, 1793
The Republic of Texas captures San Antonio, Texas, 1835
The first Young Men's Christian Association in the Americas is founded, in Montreal, 1851
Pinckney Benton Stewart Pinchback becomes governor of Louisiana for 35 days, becoming the first black US governor, 1872
Levant Richardson patents the ball-bearing skate, 1884
Statistician Herman Hollerith installs his computing device at the United States War Department, 1888
The Norwegian parliament vote unanimously for female suffrage, 1903
The first broadcast of "Coronation Street" on British ITV, 1960
Barbados joins the United Nations, 1966
NLS (a system for which hypertext and the computer mouse were developed) is publicly demonstrated for the first time in San Francisco, 1968
The United Arab Emirates join the United Nations, 1971
The eradication of the smallpox virus is certified, 1979
Phoenix, Arizona, US, gets 3 inches of snow, 1985
Lech Walesa wins the presidental election in Poland, 1990
In Australia, thieves broke into a home and stole two 300-year-old etchings by Rembrandt. The 4-by-4-inch etchings, a self-portait and a depiction of the artist's mother, were valued around $518,000, 2003
Pakistan's media publish fake WikiLeaks cables attacking India, 2010
China creates a new "Confucius Peace Prize" to honor its former Taiwanese Vice President, Lien Chan, who refused to collect it, 2010
The NASA Mars rover Curiosity has returned images from the red planet's Gale Crater showing evidence of sediment deposits, suggesting that lakes and rivers potentially existed across the planet millions of years ago, 2014
German Chancellor Angela Merkel is named Time Magazine's Person of the Year, for her handling of debt and refugee crises, 2015
Posted by messymimi at 12:00 AM