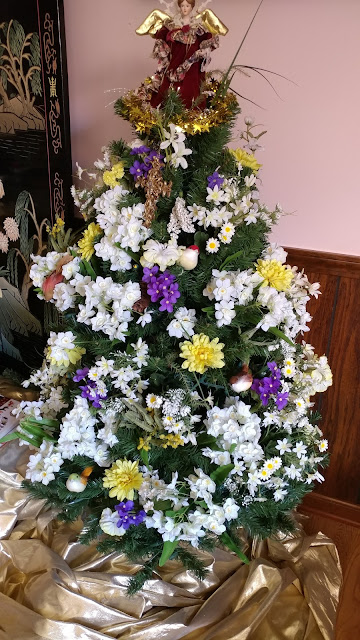 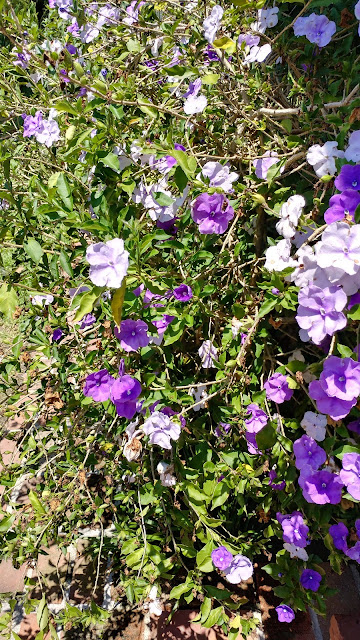 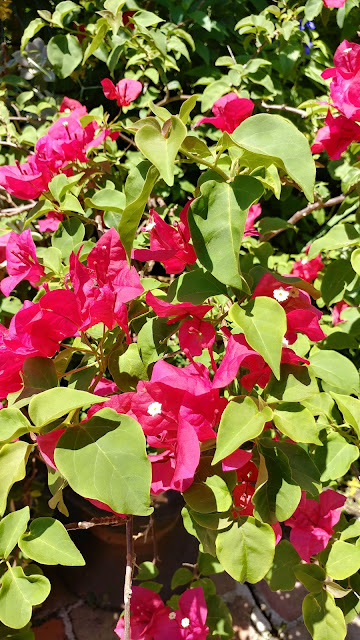 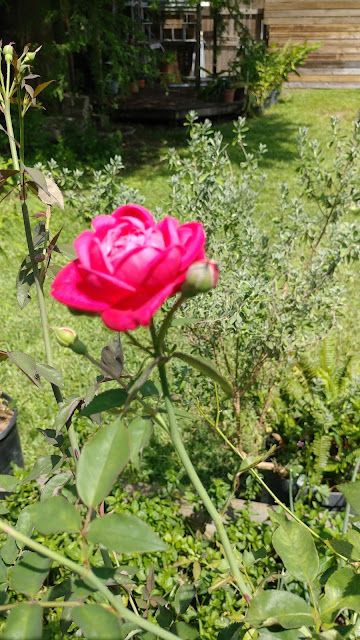 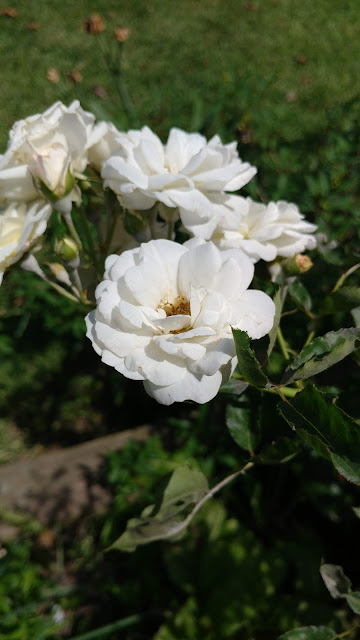 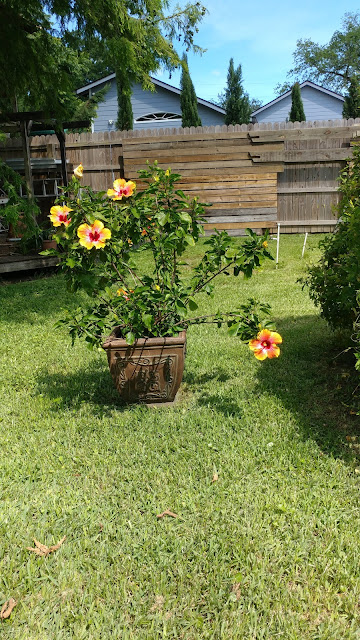 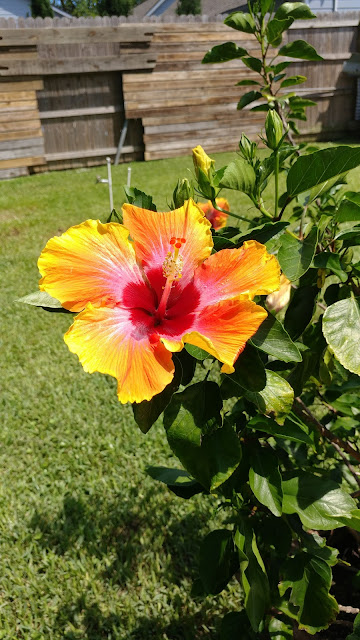 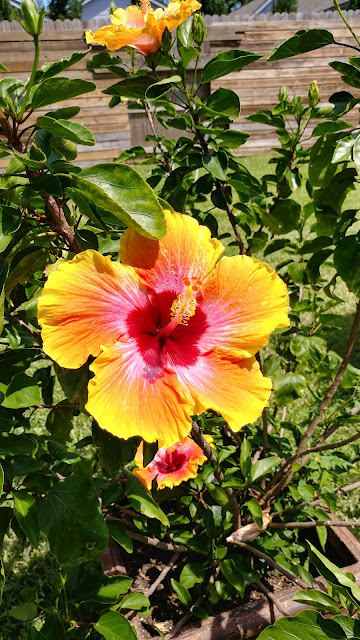 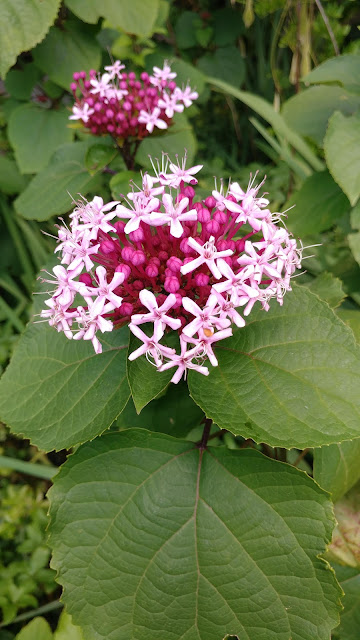 Loving that vibrant spring display. I am also very glad you got your day off.

I had a day off myself yesterday, after early voting I sat and watched TV all day. Totally forgot to process my photos for Sunday Selections.
I love your photos, Love the giant Mama tree shading that porch.

You deserve the day off after working so hard. Gorgeous hibiscus.

A brain break is a good thing and those flowers sure are pretty!

May Ray Day how very appropriate, as today feels like the firs day of Summer here :) You hibiscus flowers are gorgeous.

I already know all my neighbors but one. They're new - and elusive - but I keep trying to catch them at home. Maybe today will be the day...!

I love the joke as always and I love, love, love that spring tree. That's beautiful.

I'm glad you enjoyed your day off yesterday.

Have a blessed Sunday, my friend. ♥

So glad to hear you had a day off!

Good joke, looking for the lazy way is the basis for progress.

I just loved Ms. JAI's spring tree. The entire group of photos that you showed about the different flowers were amazing and beautiful. The flowers made my day Mimi. Thanks.

Good joke, so true. Beautiful blooms. thanks for sharing.

Many truths are said in jest. If not for people saying, "There must be an easier way" we would still be doing everything by hand.

LOL @ the Cajun joke never fails to make me giggle :-)

Those flowers were beautiful with an array of colours fab photos

I love that spring tree. So pretty! :)