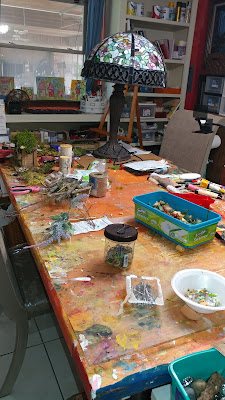 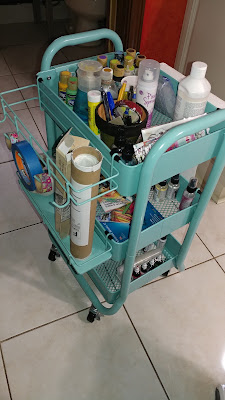 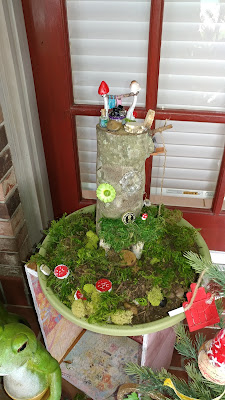 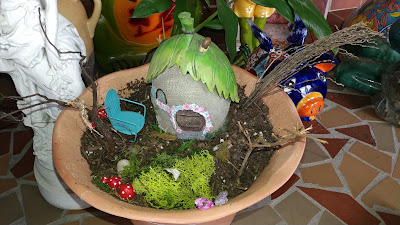 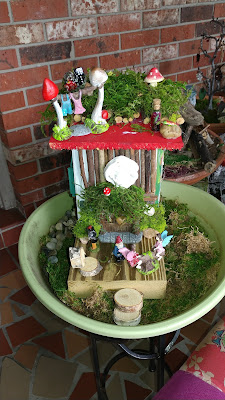 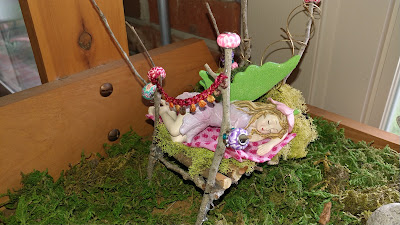 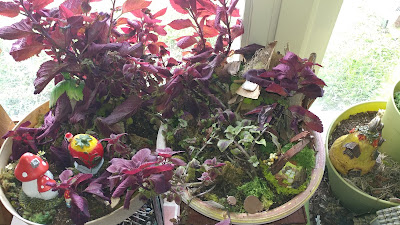 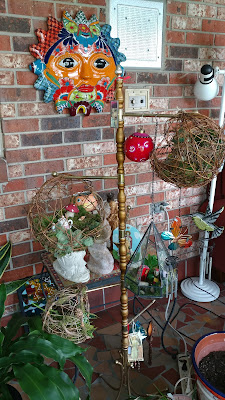 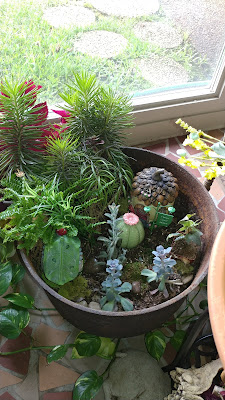 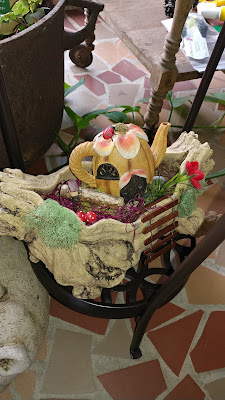 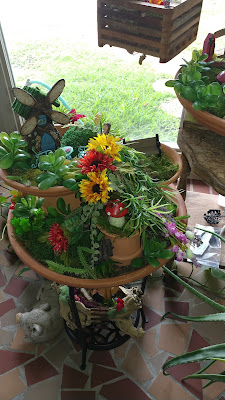 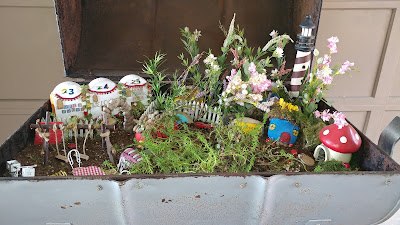 Sometimes I think I could use a bulldozer to clean up .

Loving these peeks into Grandma's home. Thank you.
And a big yes to a bulldozer. It would come in handy here too.

The lamp is lovely :)
I know a few places that would be better cleaned with a bulldozer than a vacuum cleaner.
I love all the fairy gardens.

I hope you have a lovely Mother's Day!

All I could think of is I would bump that lamp and it would be in pieces. Have a good Mother's Day.

Cool goodies! Happy Mother’s Day from all of us!

A bulldozer for cleaning :) I think all parents dream of them now and then.

You are the best!
You are AMAZING!
Happy Mother's Day!
Love Marv and Mom

A bulldozer sounds like a great idea for cleaning kid rooms. Your pictures are amazing.

Cute joke. How cool your mom has an art room. Happy Mother's Day to you and your mom! XO

Your grandma is so artistic and creative heheh!

Hope you had a mumtastic mother's day :-)

A kid wouldn't be a kid if she didn't buck the system when it came to keeping her room clean. lol I was after ours all the time to no avail but now that they are on their own they've turned into little OCD cleaners, especially our youngest daughter. lol Your grandma is artsy! I love her fairy gardens!! I hope you had a lovely Mother's Day! Have a good week, my friend!

We have mother's Day on a different day here. It looks as if Grandma eas inspired by her gift!