Yesterday i stopped to buy something at the store and thought i would get the dogs a treat of a locally produced, all good ingredients dog cookie for each of them.  The little cookies, which are gone in less than a bite for Coda (it takes a while longer for Jezzie) are, pound for pound, more expensive than some of the food i buy for myself!

It's been cold, the other morning we even woke up to frost on the cars.  The plants in Mr. BA's garden still think it is spring already: 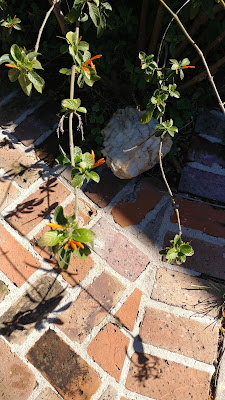 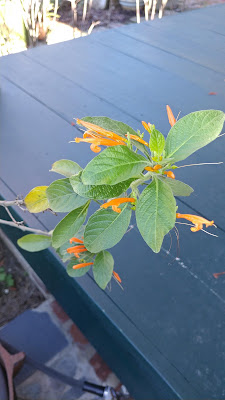 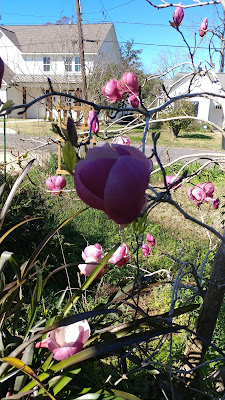 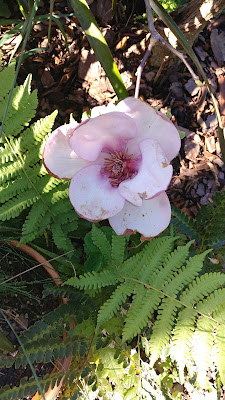 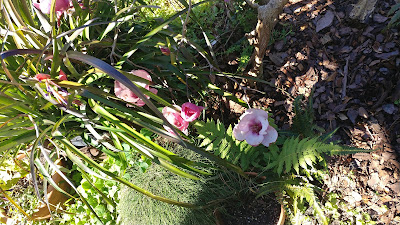 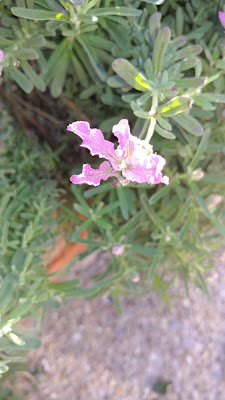 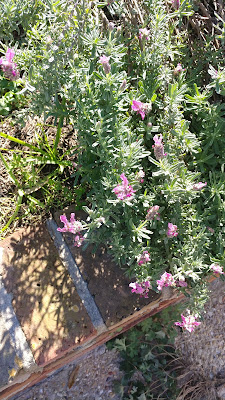 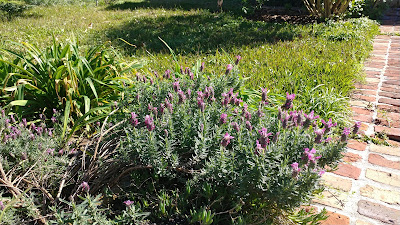 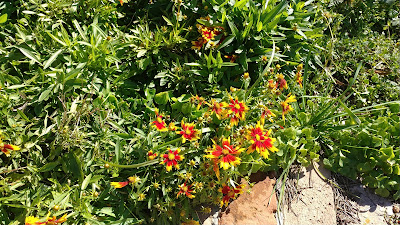 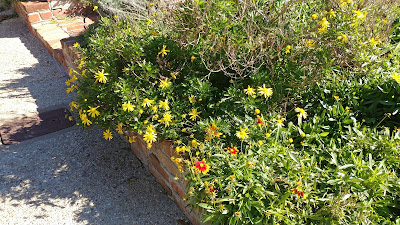 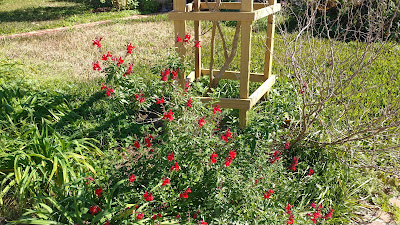 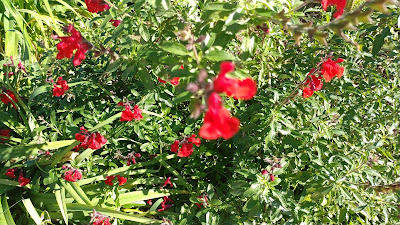 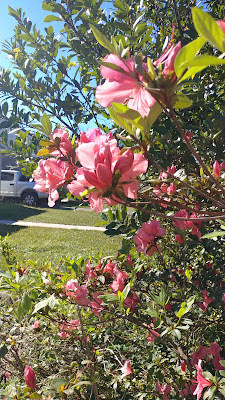 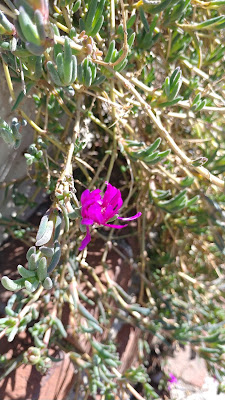 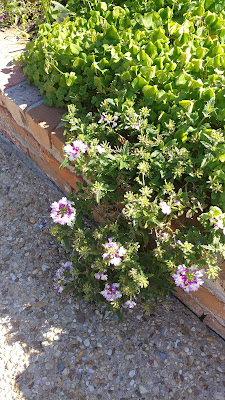 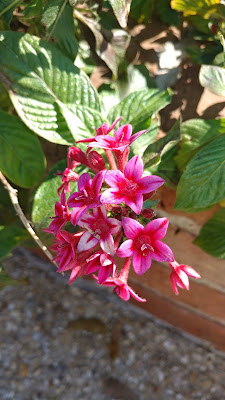 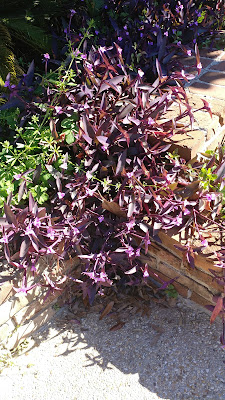 International Flirting Week -- always the Sun-Sat that encompasses Valentine's Day; if you are married, flirt with your mate, it's fun!

National Read in the Bathtub Day

Read in the Bathtub Day -- another one that no one will claim to have invented, and please don't try it with a digital book

The Synod of Breslau orders Jews of Silesia to wear special caps, 1267
The first recorded race meet in England in Roodee Fields, Chester, 1540
The British ex-premier Walpole becomes the Earl of Oxford, 1742
After no presidential candidate receives a majority of electoral votes in the election of 1824, the United States House of Representatives elects John Quincy Adams President of the United States, 1825
– The U.S. Weather Bureau is established, 1870
The first Japanese immigrants arrive in Hawaii, 1885
The Davis Cup competition is established, 1900
The first forestry school is incorporated at Kent, Ohio, 1909
Snow falls on Mauna Loa, Hawaii, 1922
Brazil becomes a member of the Berne Convention copyright treaty, 1922
Year-round Daylight saving time is re-instated in the United States as a wartime measure to help conserve energy resources, 1942
Joanne Woodward receives the first star on the Hollywood Walk of Fame, 1960
Jamaica becomes an independent nation within the Commonwealth of Nations, 1962
The Beatles make their first appearance on The Ed Sullivan Show, performing before a "record-busting" audience of 73 million viewers, 1964
First test flight of the Boeing 747, 1969
Satchel Paige becomes the first Negro League player to be voted into the Baseball Hall of Fame, 1971
Space Shuttle astronauts Bernard A. Harris, Jr. and Michael Foale become the first African American and first Briton, respectively, to perform spacewalks, 1995
A storehouse of thirty Egyptian mummies is unearthed inside a 2,600-year-old tomb, 2009
Australian National University scientists discover the oldest known star at 13.6 billion years old, 2014
Posted by messymimi at 12:00 AM