Sometimes one or more of the kids can come with me to visit Grandma and Grandpa, but most of the time, now, they have to stay home because of work.

There used to be a time, of course, when Grandpa would drive up and get all of them and bring them to spend the weekend.  They all loved it.

One day, Aline walk her in jes’ in time to see one her boys “shoot” Boudreaux, an’ he obedient to fall him down.  Den he stay dere, an’ he stay dere, and fin’ly Aline get her worry and she go over an’ say, “Père, you be okay?”

An’ Boudreaux whisper, “Mais, be quiet, dis be de only way I gets me any rest when we play!”

A few pictures from being at Grandma’s house: 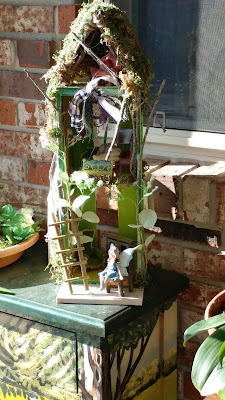 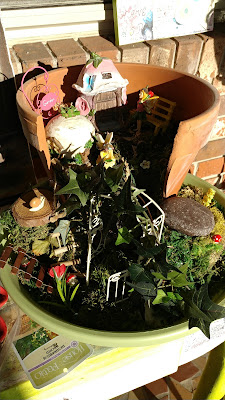 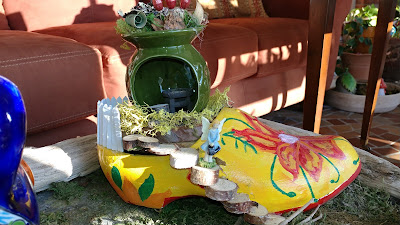 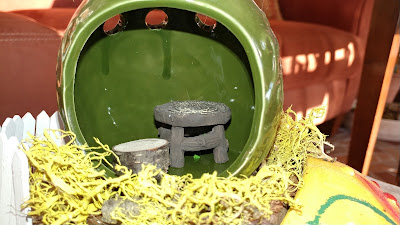 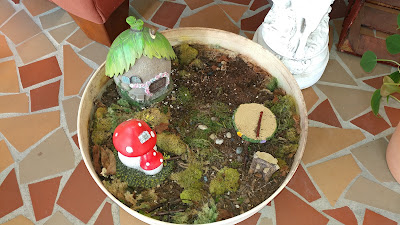 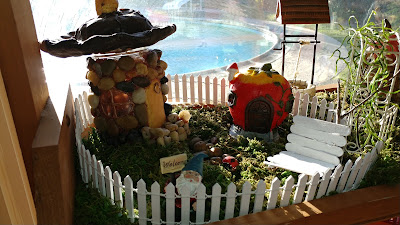 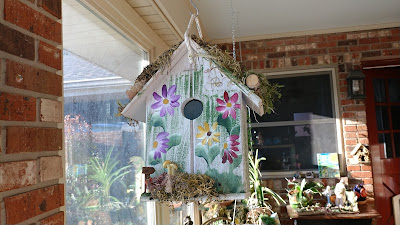 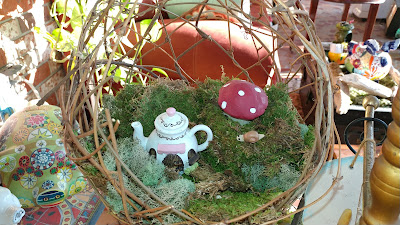 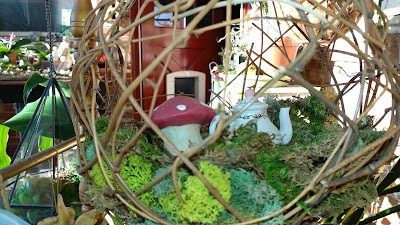 St. Cornelius the Centurion's Day (the Cornelius converted by St. Peter in the Book of Acts)

Alaric II, eighth king of the Visigoths promulgates The Breviary of Alaric (Breviarium Alaricianum or Lex Romana Visigothorum) a collection of Roman law, 506
Pedro de Mendoza founds Buenos Aires, Argentina, 1536
New Amsterdam (later New York) is incorporated as a city, 1653
The first leopard is exhibited in the US, in Boston (admission 25 cents), 1802
Russian settlers establish the Ft. Ross trading post north of San Francisco, 1811
Jonathan Martin sets York Cathedral afire, does £60,000 damage, 1829
The first Chinese workers arrive in San Francisco, 1848
The first public men's toilet in Britain opens, on Fleet Street in London, 1852
Samuel Clemens uses the pen name Mark Twain for the first time, 1863
James Oliver invents the removable tempered steel plow blade, 1869
The SS Strathleven arrives in London with the first frozen mutton imported from Australia, 1880
The Knights of Columbus forms in New Haven, Connecticut, 1882
The first official Groundhog Dayis observed in Punxsutawney, Pennsylvania, 1887
The bottle cap with cork seal is patented by William Painter of Baltimore, 1892
The longest boxing match under modern rules takes place in Nameoki, Illinois; 77 rounds between Harry Sharpe and Frank Crosby, 1892
The first movie close-up, of a man sneezing, is made at the Edison Studio in West Orange, NJ, 1893
The Australian Premiers' Conference held in Melbourne decides to locate Australia's capital, Canberra, between Sydney and Melbourne, 1899
Queen Victoria's funeral takes place, 1901
Musher Gunner Kaasan and his sled team, led by Balto, finish the serum run from Nenana to Nome, Alaska, delivering the much needed diphtheria medication (inspiration for the Iditarod), 1925
Leonarde Keeler tests the first polygraph machine, 1935
The Groundhog Day gale hits the north-eastern United States and south-eastern Canada, 1976
F.W. de Klerk allows the African National Congress to function legally and promises to release Nelson Mandela, 1990
Iran launches its first domestically made satellite, Omid, into orbit, 2009
Shinzo Abe, Japan’s Prime Minister, vows to defend the Senkaku Islands "at all costs", 2013
All 955 miners are rescued from the Beatrix gold mine in Welkom town, South Africa, after 2 days underground, 2018
More than 40 mummies from around 323-30 BC are found at a burial site at the Tuna el-Gebel archaeological site south of Cairo, Egypt, 2019
Posted by messymimi at 12:00 AM

Smart Boudreaux. I like the fairy gardens from your Grandma. Have a blessed Sunday!

I love the idea of Dump Your Significant Jerk Day!
Fun tho' that is, however, the "birth" of Mark Twain is even more exciting, so that's todays celebration of choice. :-)

What lovely photos, Mimi. I like the bird house.

Grandma has some cool things and Grandpa was very savvy on the nap thing!

That was a funny joke :) Cute fairy gardens too.

A trip to grandma's is always amazing.