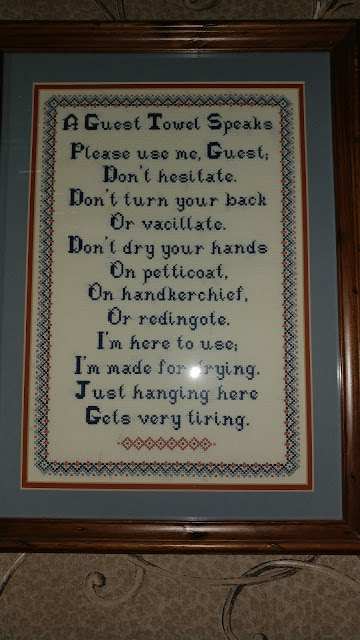 She was ITCHING to leave.

She sat by the WINDOW, listening to the APPLES walloping away in the pan as they boiled down into apple SAUCE.  To pass the time, she was KNITTING as well; she knew she had to keep her hands busy to quiet the TURBULENT thoughts running around in her head, chasing each other endlessly.

Looking down at her best SILK dress, the one with the GOSSAMER lace, her AMETHYST brooch, the EXQUISITE shoes she had saved up so long to buy, she felt like she was in one of the story books her grandmother used to read to her in this very rocking chair, by this very window.

He was expected at DUSK when her father would be in the barn, and she knew he would bring the SECURITY she was seeking, the happy-ever-after to her story.

Corn Palace Festival -- Mitchell, SD, US (harvest celebration and redecoration of the world's only Corn Palace; through Sunday)

On the feast of Vulcan, Roman god of fire, Mt. Vesuvius begins to rumble, 79
Visigoths storm Rome, 410
Edward I executes William Wallace, Scottish patriot, for high treason, 1305
French explorer Jacques Cartier lands near Quebec City in his third voyage to Canada, 1541
Rabbi Joseph Caro completes his commentary of Tur Code, 1542
The St. Bartholomew's Day massacre of Huguenots in Paris begins, 1572
The first one-way streets open in London, 1617
Steamship service begins on the Great Lakes, 1818
Great Britain abolishes slavery in the colonies, 700,000 slaves are freed, 1833
Automobile tire chain is patented, 1904
The World Council of Churches is formed, 1948
Lunar Orbiter I takes the first picture of Earth from the Moon's orbit, 1966
Bryan Allan, in a Gossamer Condor, completes the first man-powered flight of one mile, 1977
Soviet dancer Alexander Godunov defects to the US, 1979
Hans Tiedge, top counter-spy of West Germany, defects to East Germany, 1985
Hungary opens the Iron Curtain and allows thousands of East Germans through to West Germany, 1989
West Germany and East Germany announce that they will unite on Oct. 3, 1990
The remains of Anastasia and Alexei, rumored to have survived the 1917 assassination of the Russian Czar and his family, are found, 2007
Heavy winds knock down the Anne Frank tree in Amsterdam, breaking off approximately one meter above the ground, 2010
Libyan leader Muammar Gaddafi is overthrown, 2011
Lance Armstrong, the seven-time Tour de France winner, announces he will not contest the U.S. Anti-Doping Agency charges of doping, a result of which will include being stripped of all of his tour de France victories, 2012
Libya's ruins of Cyrene, a World Heritage Site near Shahhat, are damaged by real estate developers, 2013
Posted by messymimi at 12:00 AM

I like your story, sitting knitting while waiting shows a lot of patience, something I lack. To wait successfully, I need to be buried in a good book.

I think we all want to be useful. Although it is nice, at times, to be simply admired for our beauty.

Loved your story. And Cheers to Shelly Long who had a birthday today:-) Your blog is great.

Your words play out like a painting; very visual.

I love your words for Wednesday. You do these prompts so very well.

Love that kitchen towel too.

I love your little story. Great way to weave all those prompts together into a moment of romance. :-) Cute towel, too.

Well done with the story. We liked that a lot.And the towel is a terrific message. You all have a great day.

Love your story. And how nice to have a happy ending ahead.

I do hope he was worth waiting for and she didn't get sprung by her father coming back early. Maybe we'll find out next week 😊

I like the towel cross stitch. Often when you go to someone's home and they have neat, clean, white towels hanging in the guest bathroom, you don't want to touch them for fear you might mess them up.

Wonder who won the World Air Guitar Championships today? Who even knew such an event existed?!?

Cute note from the towel!

Your story sounds as if it could really go someplace, I hope you continue it!