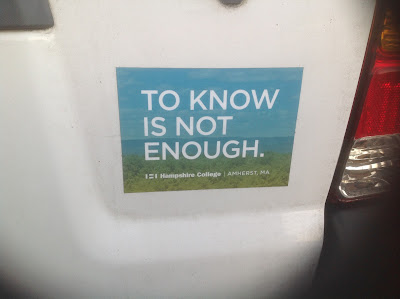 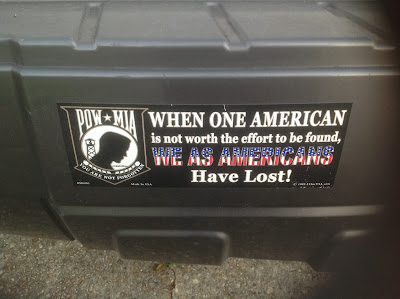 This month, Elephant’s Child is hosting Words for Wednesday, in which two groups of 6 words are provided, and you are challenged to write a story for each set, or one story incorporating them all.

Last week, i simply did not have time to use the prompts and link up, so i’m doing last week’s words and this week’s together.

The lists of prompt words and my stories follow:

“I like what you’ve done with the place so far!”

Alice’s friend Eugenie had come back from the wedding to visit for a couple of days.  As much as she’d tried to hide it, Alice’s behavior the whole long weekend had been enough to AROUSE suspicion among her friends that she needed more tangible help than just the occasional phone call.

The ANCIENT, BEDRAGGLED garden in the back yard now had a NARROW row of delicious smelling HERBS growing in it, and more was going to be plowed under to be made ready for growing vegetables the next season.  An UNWIELDY gate led to the still very DUSTY barn where Alice was storing items from the house that she wasn’t yet sure she wanted to keep.

When Eugenie had learned about the “keeping things I’m not sure about” from Alice, it had been the FORTUNATE excuse she needed to say she was coming to help her decide.  “Sometimes you need an outsider’s eyes to help you EVALUATE these things,” Eugenie had told her.

Many of the items were too FRAIL to survive long in a barn, Eugenie had decided after a cursory inspection.  She put on her thinking CAP to come up with a plan, and finally got Alice to agree to let her EXECUTE it before she left.  A donation truck was coming to get almost all of the items early the next week.

“As you can see,” Alice said, “this turns the once toxic substances inert and makes them recyclable.”

Alice and Eugenie were in the lab among the COPPER and glass tubes and the HUM of the machines where Alice was trying to EXPLAIN to her friend what some of her experimentation was about.

“You science people are EDUCATED way beyond me,” Eugenie laughed.  “I majored in history for a reason and only have a TENUOUS grasp of what you are talking about.”

“Well, you don’t have to understand everything about how cars and computers work to use them,” Alice noted, “so you don’t have to understand this much either to know it will be useful.  It’s a BRANCH of chemistry my parents and Great Aunt Edna and I were working on, and it will have a DECISIVE effect on the recycling of previously non-recyclable toxic materials that everyone will someday NOTICE.”

“It’s great to see you excited about the research and about all the work you’ve done on the house,”Eugenie said.  “It’s really a NEAT old place.”

“It’s too quiet when I’m here by myself,” Alice said.  “The relatives who wanted to steal this place from me can still UNITE and cause a lot of harm.”

“What can they really do?” Eugenie asked.  “I think you are too worried about people with very little power over you.”

“The TRUCK that hit my parent’s car and knocked them into the ravine was never found because it was being driven by one of those relatives, it was no accident,” Alice said quietly.  “And Aunt Edna was murdered by someone they hired, it was not just some ILL-FATED burglary gone wrong.”

“Are you sure?”Eugenie asked, and Alice answered, “As sure as we are talking right now.”

Mariachi Night -- Brawley, CA, US (sponsored by the Imperial Valley Joint Chambers of Commerce, a free night of celebrating the heritage of Mariachi music)

Montana becomes 41st US State, 1889
Mount Holyoke Seminary for Women is founded, 1837 (considered by many to be the first true college for women in the US)
Opening of the Louvre, 1793

Emperor Theodosius declares Christianity to be the state religion, 392
Uprising against Piero de' Medici in Florence, Italy, 1494
First meeting of Montezuma and Hernando Cortez in Tenochtitlan, Mexico, 1519
The Bodleian Library at Oxford University is opened to the public, 1602
Benjamin Franklin opens the first US library, in Philadelphia, PA, 1731
Elijah Craig, of Bourbon, Kentucky, US, first distills Bourbon whiskey from corn, 1789
Sarah Bernhardt makes her US debut at NY's Booth Theater, 1880
The New Orleans general strike begins, uniting black and white American trade unionists in a successful four-day general strike action for the first time, 1892
Wilhelm Roentgen of Germany discovers X-rays, 1895
The New Testament Gospels are translated into Demotic Greek (as opposed to the Koine Greek of ancient texts), resulting in bloody clashes in Athens, 1901
The first Washington state elections in which women could vote take place, 1910
Operation Grapple X, Round C1: Britain conducts its first successful hydrogen bomb test over Kiritimati in the Pacific, 1957
Former Massachusetts Attorney General Edward Brooke becomes the first African American elected to the United States Senate, 1966
Manolis Andronikos discovers the tomb of Philip II of Macedon (Alexander the Great's father), 1977
The UN Security Council demands that Saddam Hussein disarm or face serious consequences, 2002
Chinese Premier Wen Jiabao releases pictures of the moon's Sinus Iridium, or Bay of Rainbows, taken during the Chang e-2 lunar mission, 2010
The potentially hazardous asteroid 2005 YU55 passed 0.85 lunar distances from Earth (about 324,600 kilometres or 201,700 miles), the closest known approach by an asteroid of its brightness since the 1976 asteroid 2010 XC15, 2011
Posted by messymimi at 12:00 AM