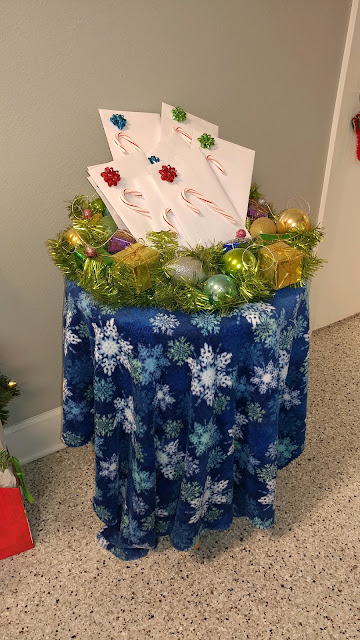 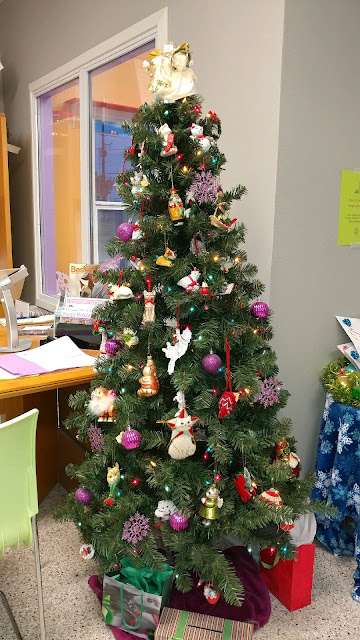 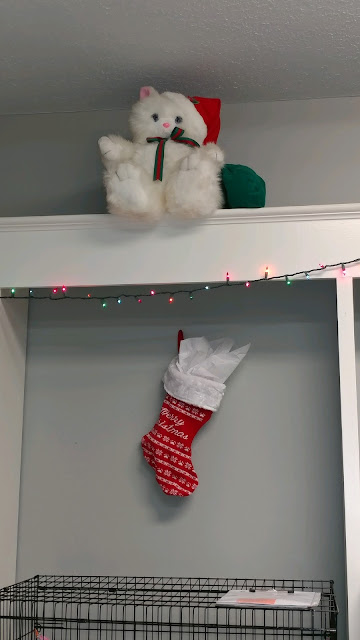 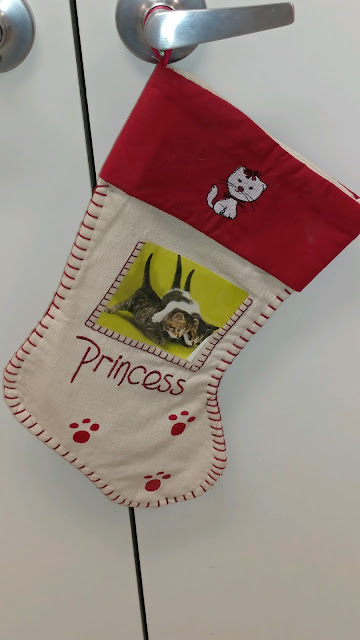 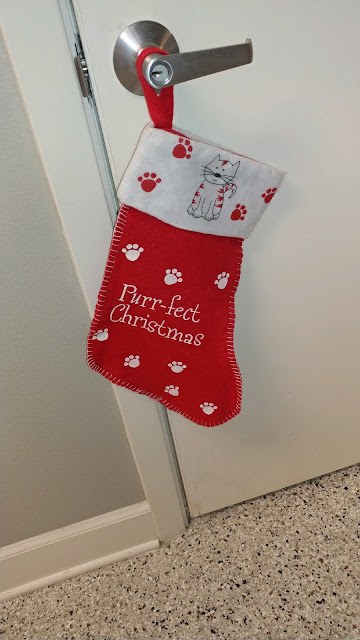 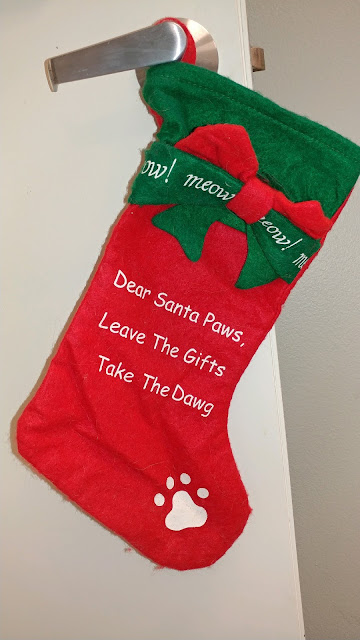 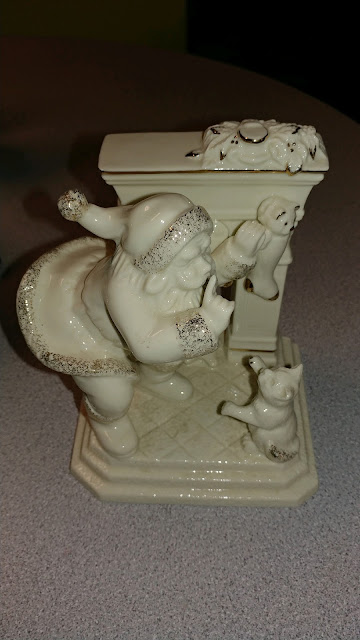 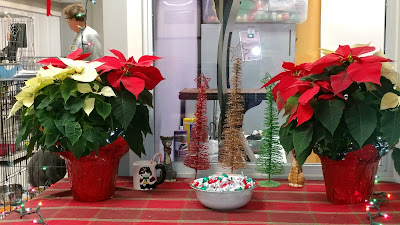 This month, Elephant's Child is hosting Words for Wednesday, and the prompts are being provided by others.

This week, the prompts are photographs by Bill.

This week's prompt photos and my story follows: 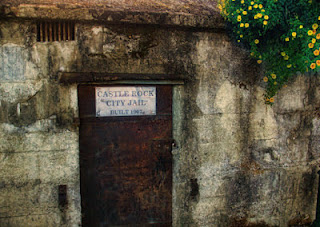 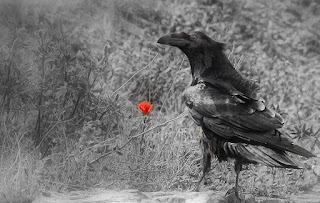 With one cousin safely in the local hoosegow, and the other relatives seemingly cowed by her promptness in pressing charges, Alice threw herself back into her work.

Once applied for, she could rest on that front.  At that point, companies would come to her and she could pick her contracts.  She also figured there would be patent infringement eventually, but she would fight those battles when they came.  As Great Aunt Edna had noted, she was comfortably well off without the money the patents would bring, so she didn't have to be come a multi-zillionaire and be outrageous.  Her parents, Edna, and she all believed what they were adding to the world was worth more than money if it helped the world create less toxic, un-recyclable waste.

As she stared out of the window trying to regroup her thoughts one afternoon, she noticed a raven, dark against the sere gray of the winter field behind the house.  It was looking at something incongruously bright and red, and at first she thought it was a berry and that the bird was going to eat it.

She had found her mother's old field glasses, which had been used to teach her a bit about birds when she was a child.  They brought back bittersweet memories of her mother's avid birding, and she loved using them to watch the antics of both birds and the squirrels, raccoons, and other critters.  Grabbing the glasses, she took a closer look and realized the bird was next to a tiny red flower.  How it was growing in this space of days between snowstorms was a mystery, but she decided to simply enjoy it, and stepped outside to walk over and take a closer look.

Mudd Day -- for Samuel Mudd, the doctor who accidentally treated a disguised John Wilkes Booth after he assassinated Lincoln; don't hang your head in shame if your name is Mudd!  Today is your day.

Old St. Thomas' Eve -- St. Thomas, whose feast is now in July, was formerly on Dec. 21, and the evening before used for prognostication; related observance
Tammasmass E'en -- Orkney Islands, UK (from tonight until Yule, no work was undertaken or amusements enjoyed after sunset; all alemaking for the Yule celebrations had to be done by this day)

Vespasian enters Rome to claim the title of Emperor, 69
Richard the Lionheart is captured in Vienna, 1192
Suleiman the Magnificent accepts the surrender of the surviving Knights of Rhodes, who are allowed to evacuate. They eventually settle on Malta and become known as the Knights of Malta, 1522
Peter the Great orders the Russian New Year changed from Sept 1 to Jan 1, 1699
The Louisiana Purchase is formally transferred from France to US for $27M, 1803
The international cantilever railway bridge opens at Niagara Falls, 1883
North America's longest railway, at 50,000km, the Canadian National Railways, is established, 1919
The first international dogsled mail leaves Minot, Maine for Montreal, Quebec, 1928
The cathode-ray tube is patented by Russian immigrant Vladimir Zworykin, 1938
Cardiff is proclaimed the capital city of Wales, United Kingdom, 1955
Djibouti and Vietnam join the United Nations, 1977
NeXT merges with Apple Computer, starting the path to Mac OS X, 1996
US District Court Judge John E. Jones III rules against mandating the teaching of "intelligent design" in his ruling of Kitzmiller v. Dover Area School District, 2005
Queen Elizabeth II becomes the oldest ever monarch of the United Kingdom, surpassing Queen Victoria, who lived for 81 years, 7 months and 29 days, 2007
Intercontinental Exchange purchases the New York Stock Exchange, the largest in the world, for $8 billion, 2012
Britain agrees to help Syria destroy more than 165 tons of chemical weapons, including substances that can be used to make toxic nerve agents, 2013
Posted by messymimi at 12:00 AM

That's a lovely tree, I love how Christmas decorations can brighten up a place.

Love the stockings - and Alice's story has me waiting anxiously each week for the next installment. As usual you aced it.

The kitty theme decorations are cute. I, especially like the stocking with a note to Santa to leave the presents and take the dawgs. Sounds just like a cat. lol What I'd like to know is how does a Christmas tree remain upright in a cat clinic? "It's a Wonderful Life" came out the year after my mother was born. That's such a good movie! TRY TO REMEMBER WHERE YOU HID THE CHRISTMAS GIFTS DAY makes me think of Clark Griswold in the attic hiding presents when it comes across others he stashed away for various occasions. lol Have a great day, dearie!

Love the figurine of Santa and the kitty!!

All the Christmas decorations are beautiful. Your cats must love Christmas. I wonder what they will be getting from Santa? See ya Mimi.

I love all the Christmas decorations. I love the socks especially!

Beautiful Christmas photos and decoration. Have a wonderful holiday

Great story, I am guessing there is more to that flower. Nice to see the shelter decorated so nicely.

I am still living in pre-poptart breakfast mode. A good bowl of cereal and a cup of coffee to start the day is all I need.

Love your words too. You do spin a tale very well.

Love the Christmas stocking with a message for Santa Paws.