Just because Sandee at Comedy Plus is not hosting a Silly Sunday doesn't mean i'm going to quit telling Cajun jokes.

Sweetie was discussing going to the doctor -- the eye doctor.  His eye doctor and his ENT are the only ones he will go to.  He won't go get a check-up because if they can't find anything wrong, then nothing is wrong.

Boudreaux done listen to Clothile and get him to de doctor fin'ly.  De doctor be checkin' him, an' she ax him, "Mr. Boudreaux, do you exercise?"

Today i thought i would share a few of Grandma's artworks. 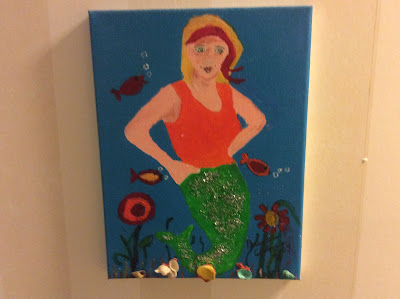 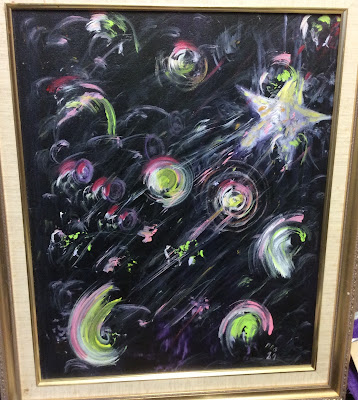 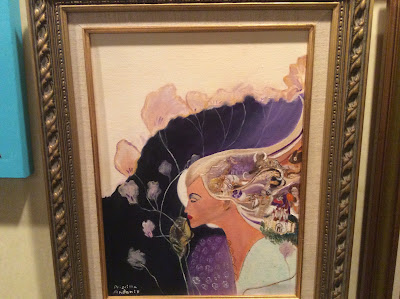