A to Z: Again (A True Easter Story) and Awake (Sunday Selections)

Most of the time, i would do a Cajun joke on Sunday.  For this beautiful Easter Day, i have a true story instead, and it is rather funny and i hope touching.

Some of my extended family are Catholics, and yesterday, my nephew Dre was making his First Communion at the Easter Vigil Mass.  There was a sweet young girl sitting in front of us who was there for the same reason.  Those receiving for the first time got called up ahead of everyone else, of course.

Then, as the rest of the congregation started to go up pew by pew, when her parents got up she asked her father, “Can I go again?”  You could hear the excitement in her voice, and he said, “Sure!”  His wife looked at him a bit oddly, and he said, “Well, you can’t have too much of Jesus!”

“Awake thou that sleepest, and arise from the dead, and Christ shall give thee light.” — Ephesians 5:14 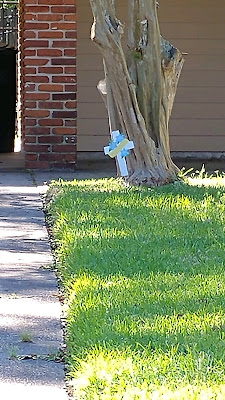 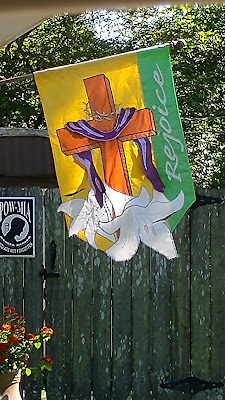 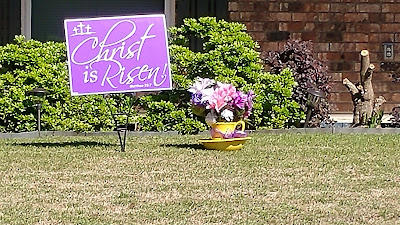 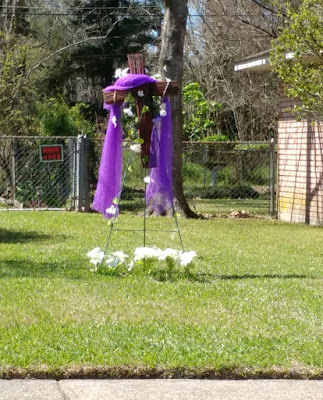 Easter -- Christian (remembrance of the resurrection of Jesus)
National Baked Ham with Pineapple Day -- US (always on Easter Sunday)
Paskar -- Iceland (Easter, the day trolls and evil beings sleep through the day, so an auspicious day to look for the wishing stone)

The ruins of the city of Pompeii are found, 1748
Japan's volcano Unsen erupts, killing about 53,000, 1793
Samuel Morey patents the internal combustion engine, 1826
Cincinnati becomes the first US city to pay firefighters, 1853
Singapore, Penang & Malakka become British crown colonies, 1867
The London-Paris telephone connection is opened, 1891
The Wrigley Company is founded in Chicago, Illinois, 1891
The Royal Air Force is created by the merger of the Royal Flying Corps and the Royal Naval Air Service, 1918
The Royal Canadian Air Force is formed, 1924
Generalisimo Frederico Franco announces the end of the Spanish Civil War, 1939
A 7.8 magnitude earthquake near the Aleutian Islands creates a tsunami that strikes Hawai'i, killing 159, 1946
The twenty-six counties of the Irish Free State become the Republic of Ireland, 1949
The Canadian government repeals Japanese Canadian internment after seven years, 1949
The BBC broadcasts the spaghetti tree hoax on its current affairs programme Panorama, 1957
Project Tiger, a tiger conservation program, is launched in the Corbett National Park, India, 1973
Apple Inc. is formed by Steve Jobs and Steve Wozniak, 1976
The Halifax Regional Municipality in Nova Scotia is created, 1996
Comet Hale-Bopp is seen passing over perihelion, 1997
Nunavut is established as a Canadian territory carved out of the eastern part of the Northwest Territories, 1999
Croatia and Albania join NATO, 2009
The world’s first smelling TV screen is unveiled in Japan, 2013
Posted by messymimi at 12:00 AM