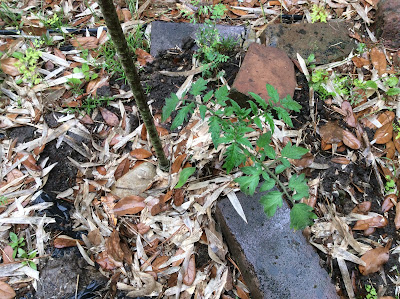 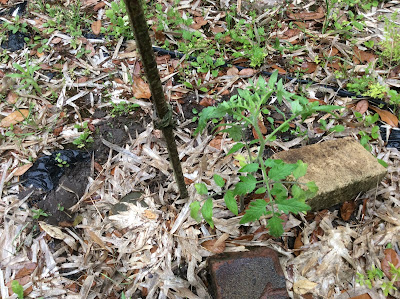 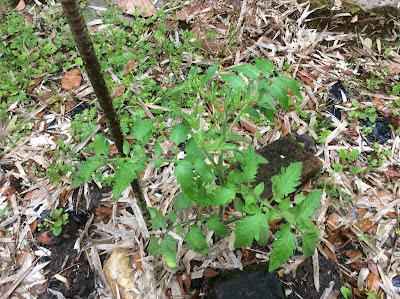 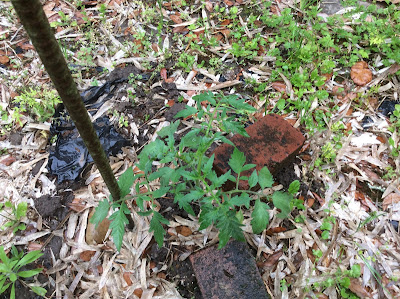 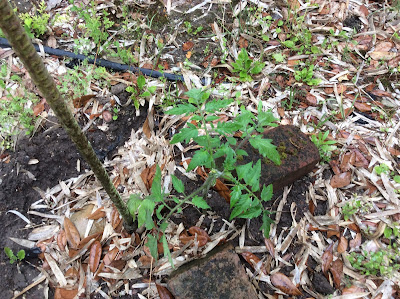 Words for Wednesday is a moveable feast of word or picture or music prompts that encourages us to write stories, poems, or whatever strikes our fancy.  This month, the prompts are being posted by Elephant's Child at My Just So Story.

“PARDON me!” she said with a lilt in her voice.  “Sorry!”  She knocked her little sister’s GAME piece back to start as the rules allowed.

The younger child stifled a sigh, as she knew that was just what big sister wanted.  As DESPERATE as she was to be just like the bigger girl, she knew better than to show it.  Carry her TORCH out in the open and her older sister would be running to tell mom that “She won’t leave me alone, she’s trying to be my SHADOW!”  Show too much disappointment that she was losing the game and the older girl would put on what their father called her QUEEN act and things would get quite CHILLY between them.

The younger girl had learned early not to throw any kind of FIT when she lost.  The only time they played together like this was when it was raining on a summer afternoon and they could not go to the BEACH, as they called the small strip of sand at the pond behind the house, and she didn’t want to ruin her chances of getting in a full game.

Several draws of the cards and moving of game pieces later, there was a COLLISION.   The younger girl, eyes round as the ORB of the moon hanging low over the ocean, realized she had finally caught up and needed only one more draw to best her sister.

“Sorry!” she said, trying to imitate the bigger girl’s tone of voice when that card came up and she sent her sister’s last piece back to start, while her own move, to her infinite delight, put the game in the BAG.

Cold Food Day -- China (especially celebrated in the Shanxi Province, a commemoration of Jie Zitui, a loyal servant; no fires are to be lit and all food is too be served cold)

Hug a Newsman/Newswoman Day -- an internet holiday, and be careful, no more fiascos like the gropings in 2009, please, just a nice hug

National Reading a Roadmap Day -- another internet holiday that some sites call "Learn to Read A Roadmap Day”, but a good one to observe; you need to know how to read one when your GPS battery dies, after all

Ose Matsuri -- Ose Shrine, ShizouKa Prefecture, Japan (men dressed in women's clothes dance a lively jig on board a boat afloat in the harbour which is festooned with flags and streamers while taiko groups play drums on shore in this festival thought to date back to a wife wanting to protect her fisherman-husband by giving him a kimono)

Sun 'n Fun International Fly in & Expo -- Lakeland, Florida, US (preserving and enhancing the future of flight; through Sunday)

Francis Drake is knighted for completing a circumnavigation of the world, 1581
Sir Robert Walpole becomes First Lord of the Treasury of England, and is so influential in the Cabinet that he is considered the de facto first Prime Minister of England, 1721
Napoleon abdicates for the first time, 1814
Casparus van Wooden of Amsterdam patents chocolate milk powder, 1828
William Henry Harrison dies of pneumonia becoming the first President of the United States to die in office and the one with the shortest term served, 1841
Bryant's Minstrels debut the song "Dixie" in a blackface minstrel show, 1859
Susanna Medora Salter is elected the first US woman mayor, in Argonia, KS, 1887
Cecil Rhodes scholarship fund is established, 1902
An earthquake in India's Kangra Valley kills 20,000, destroys most of three cities, 1905
Vitamin C was first isolated by C.C. King at the University of Pittsburgh, 1932
Twelve nations sign the North Atlantic Treaty, creating NATO, 1949
Martin Luther King, Jr., is assasinated, 1968
Dr. Denton Cooley implants the first temporary artificial heart (the patient survived for 65 hours), 1969
The World Trade Center in NYC is dedicated, 1973
Bill Gates and Paul Allen form Microsoft, 1975
Space Shuttle Challenger makes its maiden voyage into space, 1983
Marc Andreessen and Jim Clark found Netscape Communications Corporation under the name "Mosaic Communications Corporation", 1994
Comet Hyakutake is imaged by the USA Asteroid Orbiter Near Earth Asteroid Rendezvous, 1996
The Angolan government and UNITA rebels sign a peace treaty ending the Angolan Civil War, 2002
15 British Royal Navy personnel held in Iran are released, 2007
The most distant supernova on record is found by the Hubble Space Telescope, 2013
Posted by messymimi at 12:00 AM

Hi Mimi, is that a tomato plant in the pictures? I am waiting for the tomato seeds to sprout. I am glad that the little sister finally gets her chance to win! Lol!

Love your story. And wish that I, as the youngest, had ever been that lucky.
And I hope the tomatoes not only survive but thrive.

Finally, little sister wins! *applaud* WOW, tomato plants already shooting up! I love garden fresh tomatoes!! My in-laws used to grow the best, delicious tomatoes and they always had plenty to share. We would tot home a big ole bag of them every summer. Man, do I miss those days and I really miss them! Thanks for visiting yesterday's iPad Art Sketch 'C'. Happy A2Zing, my friend!

Great story,I have a sister 8 yrs. older than me so I can relate. Very impressive tomato plants.

I love tomatoes but I don't have a place to grow them. We have to buy them in the grocery store. It's much better if you can grow them yourself. See ya Mimi.

I always love your stories. You do them so very well.

Nothing better than home grown tomatoes. Yummy for so many things.

Click to visit my A-Z tales about My Friend Rosey

A good story - as usual. Looking at the anniversaries, I realised I hadn't even thought whether computer technicians had their own saint - but glad they have!

Your tomatoes look amazing. I'm envious as we're expecting another snow storm here for the weekend.

We need a national Casparus van Wooden Day!
Complete with chocolate milk breaks.
Who's with me??

Winning at last! I love your Words for Wednesday story :)

Love the photos and great post ~ lots of info!

Namaste,
A ShutterBug Explores,
aka (A Creative Harbor)