No Place to Hide (Cajun Joke) and Sunday Selections

Yesterday i went to see Grandma and Grandpa, and i was reminded that today is their wedding anniversary.  How long have they been married?  All they will say is, "Forever."

Boudreaux an' Clothile be flyin' on de trip o' dere lifetime.  Dey be allus wantin' to see Australia an' New Zealand, so de be flyin' an' plannin' on passin' a good time fo' dey forty anniversary.

But while dey be on de plane, de pilot come on de loudspeaker an' he say, "Ladies and Gentlemen, I am afraid I have some bad news.  We have lost all of the engines and this plane is going to go down.  There is a deserted island ahead of us, and I am going to try to land there, but please know that even if we survive the landing, we may not be found."

Well, de pilot be de bes' dere be, an' he manage to land de plane on de beach, an' ever'one survive.  De crew do de bes' dey can to he'p ever'one, but keep sayin' "We don't know how soon we may be found, if ever."

Grandma has been busy. 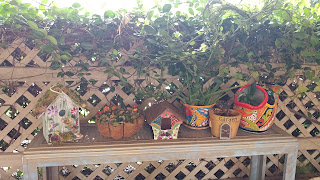 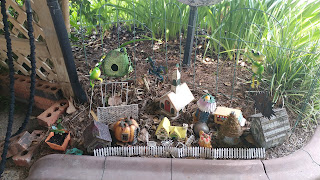 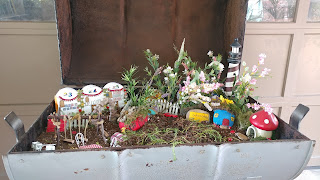 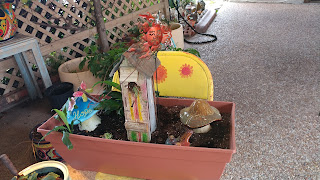 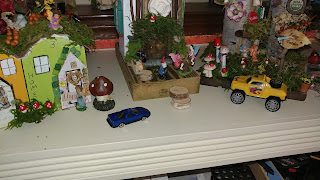 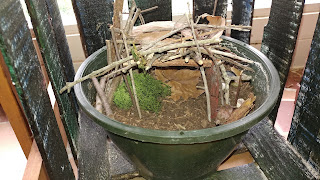 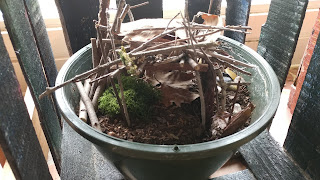 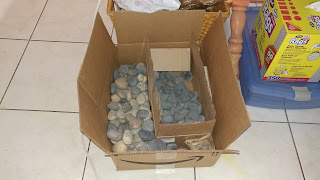 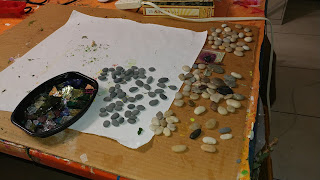 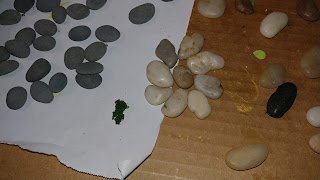 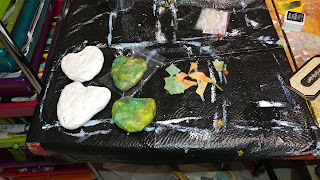 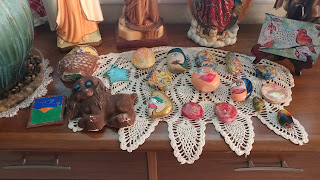 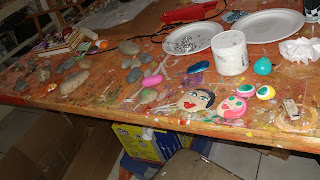 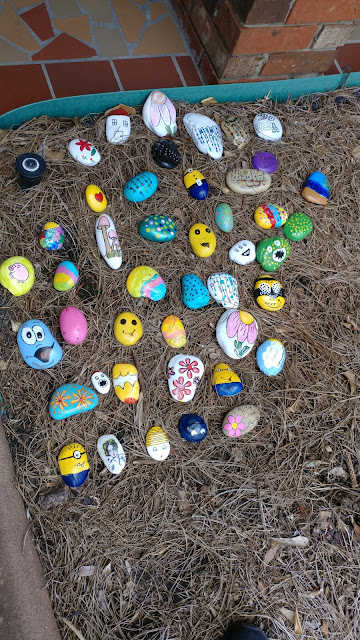 Feast of All Saints -- Orthodox Christian

La Festa Dei Gigli -- Nola, Campagna, Italy (Festival of the Lilies, in honor of St. Paulinus; through tomorrow, with the traditional Ballad of the Lilies on June 28)

Singing on the Mountain -- Grandfather Mountain, Linville, NC, US (traditional and modern gospel music, with local and nationally known artists and speakers)

Windjammer Days -- Boothbay Harbor, ME, US (the premier maritime event on the coast of Maine, with something for everyone; through Saturday)

The world's oldest parliament, the Icelandic Althing, is established, 930
First Battle of Uji, starting the Genpei War in Japan, 1180
First War of Scottish Independence: The Battle of Bannockburn, south of Stirling, begins, 1314
The mutinous crew of Henry Hudson's fourth voyage sets Henry, his son and seven loyal crew members adrift in an open boat in what is now Hudson Bay; they are never heard from again, 1611
The French residents of Acadia are given one year to declare allegiance to Britain or leave Nova Scotia, Canada, 1713
Empress Catherine II of Russia grants Jews permission to settle in Kiev, 1794
Christopher Latham Sholes receives a patent for Type-Writer, 1868
The Rocky Mountains Park Act becomes law in Canada, creating the nation's first national park, Banff National Park, 1887
The International Olympic Committee  is founded at the Sorbonne, Paris, at the initiative of Baron Pierre de Coubertin, 1894
The College Board administers the first SAT exam, 1926
Wiley Post and Harold Gatty take off from Roosevelt Field, Long Island in an attempt to circumnavigate the world in a single-engine plane, 1931
The 1946 Vancouver Island earthquake strikes Vancouver Island, British Columbia, Canada, 1946
The Antarctic Treaty, which sets aside Antarctica as a scientific preserve and bans military activity on the continent, comes into force, 1961
Title IX of the United States Civil Rights Act of 1964 is amended to prohibit sexual discrimination to any educational program receiving federal funds, 1972
Himmy, of Australia, weighs in at domestic cat record 20.7 kg (45 lb) , 1982
Nintendo 64 goes on sale in Japan, 1996
Japan's Iwate prefecture experiences a 6.7 magnitude earthquake, 2011
Nik Wallenda completes a high wire walk across a Little Colorado River Gorge near the Grand Canyon, 2013
A ceasefire agreement is signed between the Colombian government and Farc rebels ending more than 50 years of conflict, 2016
The United Kingdom votes to leave the European Union, 2017
Indian chess prodigy Rameshbabu Praggnanandhaa becomes the second-youngest grandmaster at 12 years, 10 months, 13 days, 2018
Posted by messymimi at 12:00 AM