Let's Be Practical, Not Sentimental (Cajun Joke) and Sunday Selections

It has become our vacation tradition (once is a nice occurrence, twice is planned, three times it's now a tradition set in stone) to not go straight home from vacation.  Instead, we go to a wonderful little BBQ joint and get a huge feast, then go to NOLA and give it to Grandpa as his Father's Day gift.  We bring enough so that we eat with him, then he has leftovers for Sunday, and even leftovers for the freezer so he can enjoy some later.

Dey be passin' dem a good time, wit' Boudreaux tellin' Tee ever t'ing he know 'bout all de animal.  When dey come to de tigers, Boudreaux be tellin' Tee how dey is ferocious, an' some o' dem eats people.

A few more vacation shots, because that's about all i have right now. 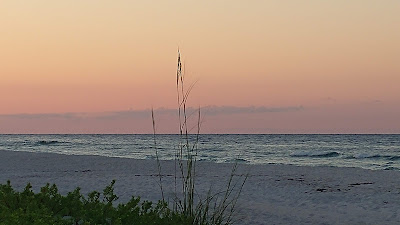 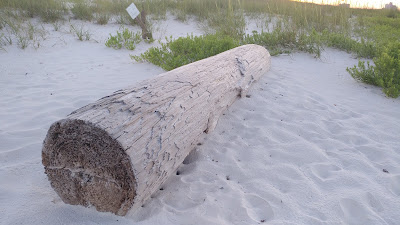 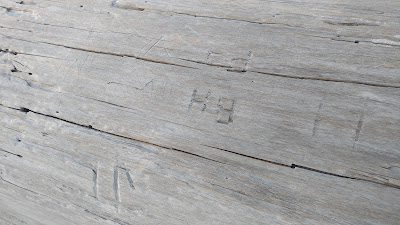 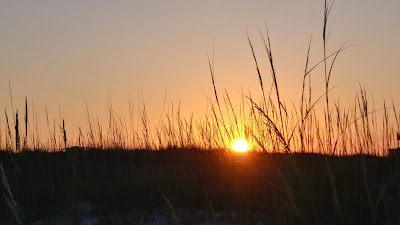 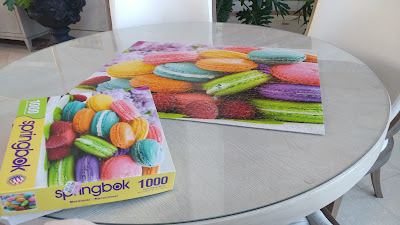 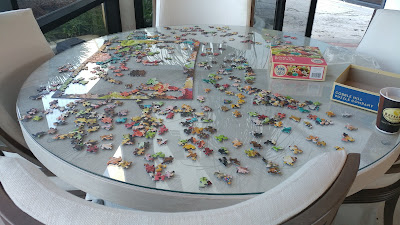 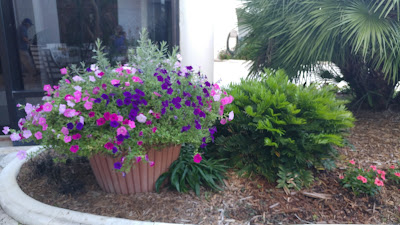 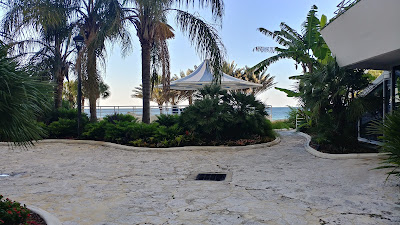 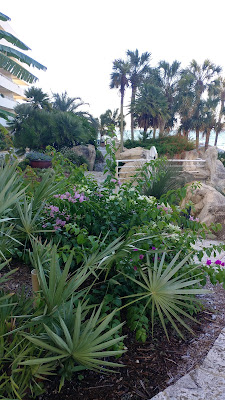 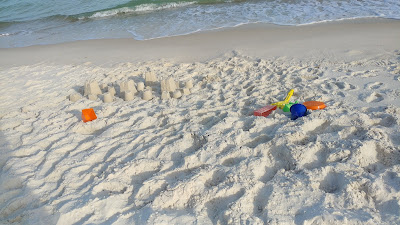 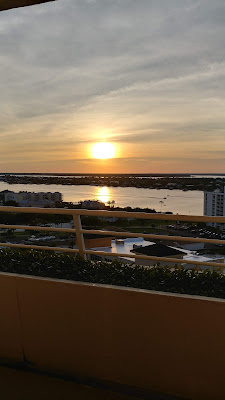 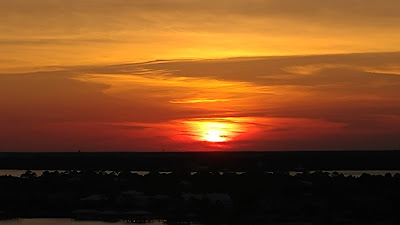 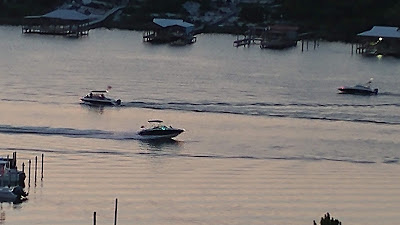 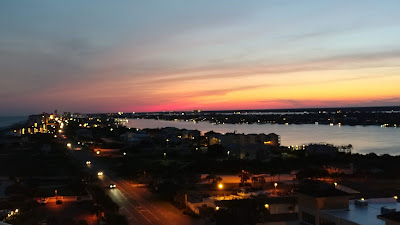