Sweetie has applied for a new life insurance policy, and they are taking their time.  While they think about it, i am considering having him sign up for those policies that just pay off your debts, like the mortgage, if you go.

No, i don't want him to go any time soon, but i do want him covered (i already have coverage) so i don't end up with no place to live if it happens sooner than we both anticipate.

Boudreaux be on hims death bed, an' he call hims wife Clothile to de bedside.

An' Clothile say, "I be done ready to do ennyt'in' you need!"

So Boudreaux say, "Six month afta I die, I want you to get marry wit' Gaston."

Well, Clothile be ver' confuse by dat an say, "I done t'ink you hate Gaston!"

Sunday Selections was started as a way for bloggers to use photos that might otherwise just languish in their files.  The rules have been relaxed, and it is now simply a showcase for your photos, new or old, good or bad, although nothing rude, please.  It is now hosted by Elephant's Child.
Today's is truly simply some photos, old and new, that i wanted to share.  Some are artwork i admired, or kittens we've raised, or just things i found on my computer that struck my fancy today.  Maybe i should take this kind of walk down memory lane more often! 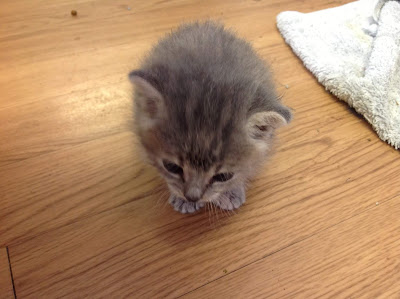 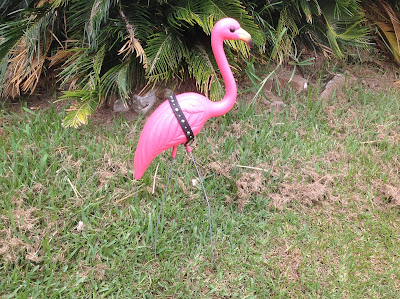 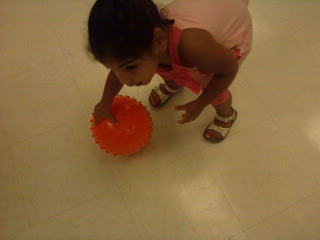 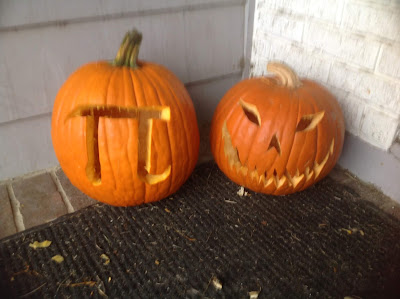 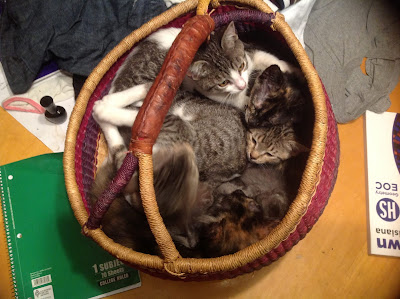 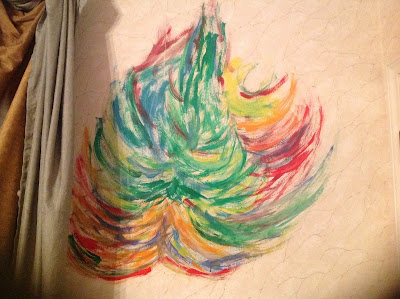 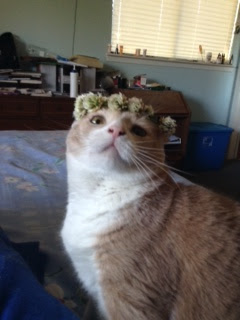 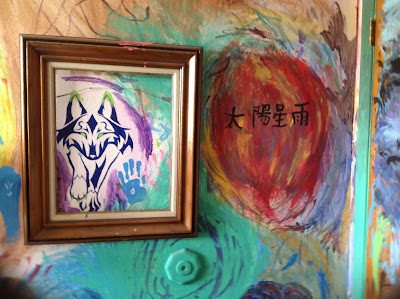 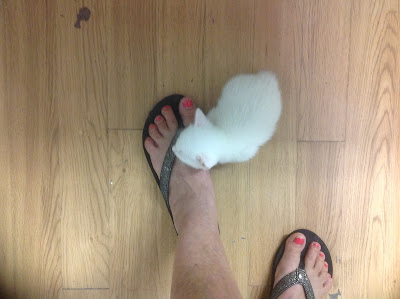 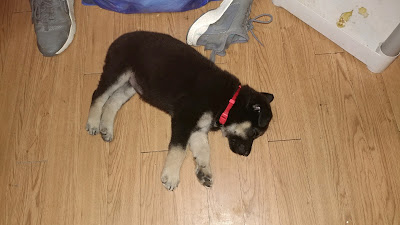 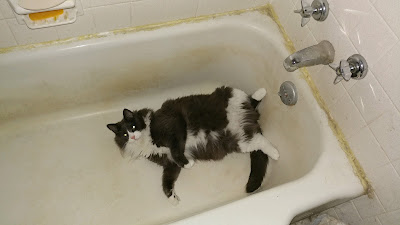 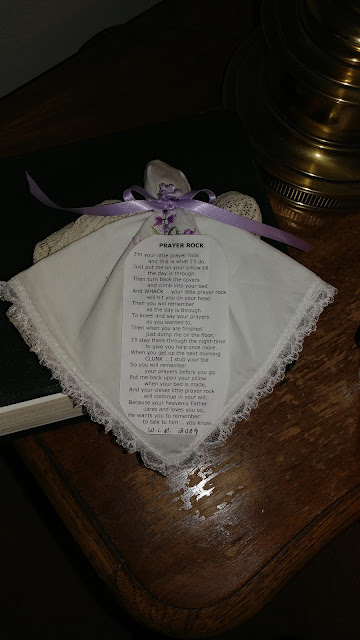 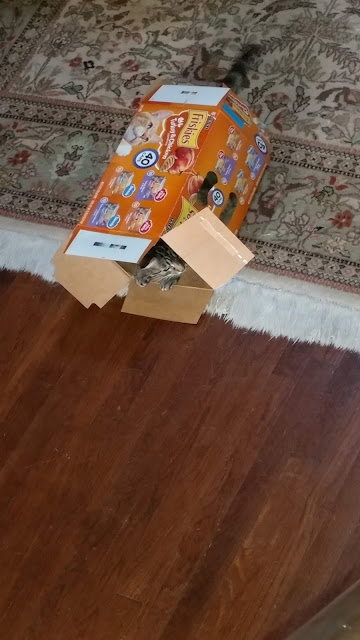 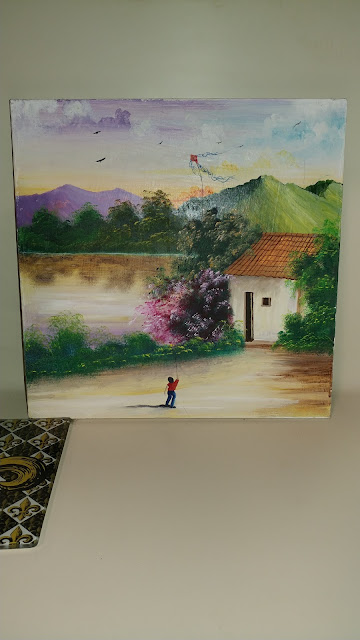 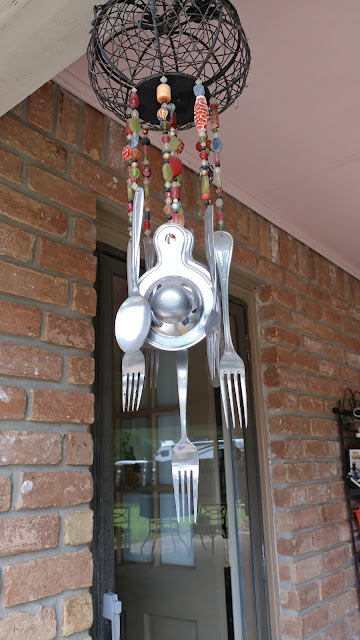 Gioco Del Ponte -- Pisa, Italy (the Battle of the Bridge or Game of the Bridge, a medieval parade and contest for possession of the bridge)

Punxsutawney Ground Hog Festival -- Punxsutawney, PA, US (through next Saturday; because the groundhog is worth more than just one cold day in February!)

Jews are expelled from Berne Switzerland, 1294
The Spaniards are expelled from Tenochtitlan, 1520
Native American forces under Blue Jacket attack Fort Recovery, Ohio, 1794
French  acrobat  Charles Blondin crosses Niagara Falls on a tightrope, 1859
The 1860 Oxford evolution debate at the Oxford University Museum of Natural History takes place, 1860
The first transcontinental train trip across Canada departs from Montreal; it arrives in Port Moody, British Columbia on July 4, 1886
Albert Einstein publishes the article "On the Electrodynamics of Moving Bodies", in which he introduces special relativity, 1905
The Tunguska event, probably caused by a meteor or comet fragment, occurs in remote Siberia, 1908
The Regina Cyclone hits Regina, Saskatchewan, killing 28; it remains Canada's deadliest tornado event, 1912
Congo gains independence from Belgium, 1960
The first leap second is added to the UTC  time system, 1972
The Royal Canadian Mint introduces the $1 coin, known as the Loonie, 1987
East Germany and West Germany merge their economies, 1990
The United Kingdom transfers sovereignty over Hong Kong to the People's Republic of China, 1997
After nearly 7 years in space, the Cassini spacecraft becomes the first to orbit the planet Saturn, 2004
The Molecule of the Year 2011 is announced, BMP7 (Bone Morphogenetic Protein 7), a potential therapeutic utility for recurrent metastatic disease, 2012
Misty Copeland becomes the first African American principal dancer of the American Ballet Theatre, 2015
Posted by messymimi at 12:00 AM