Sweetie and i packed and got out of town even a tiny bit earlier than we had planned. Instead of letting him put all of his stuff in paper bags (i have no idea why he wants to do that, but he does), i handed him several nice thick nylon bags that the shelter had for sale so i snagged them.

Boudreaux say he not goin' pay fo' sech a t'ing.  He say, "Mais, why you be want' spen' so much more to buy de nice suitcases?  You on'y be usin' dem when you not be at home!"

After slow traffic, rain, and other setbacks, we finally got to our vacation destination.  Please excuse as these aren't the best quality, i just took a bunch of photos really fast because i was tired and wanted pictures to post for today but didn't have much time. 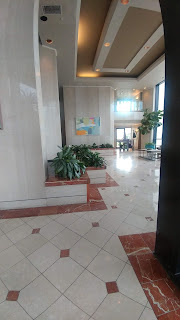 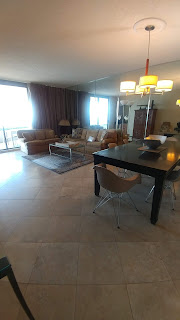 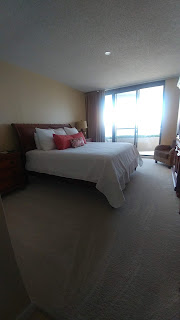 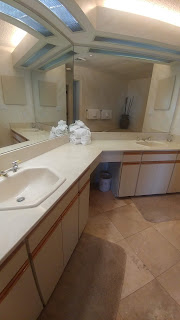 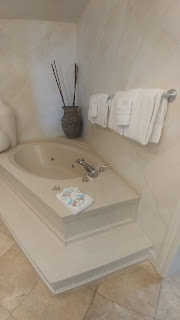 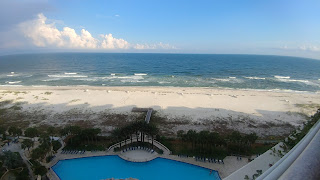 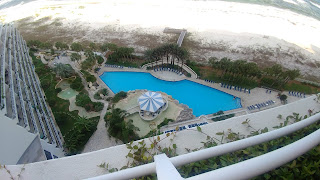 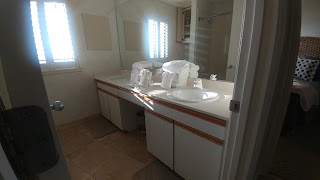 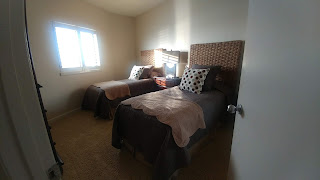 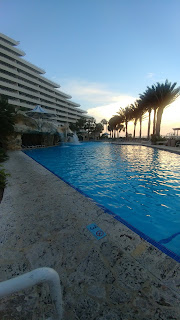 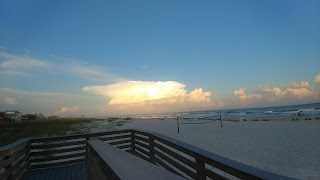 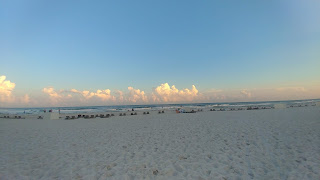 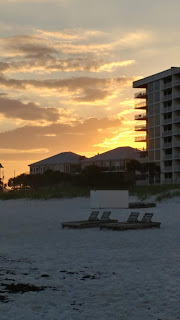 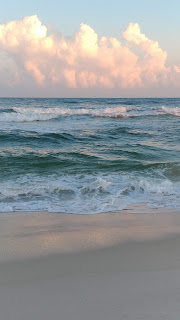 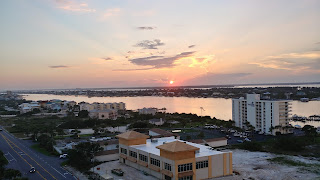 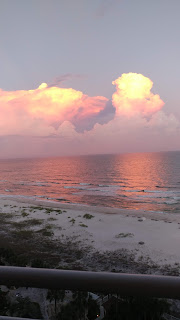 Children's Sunday -- many US churches

Multicultural American Child Day -- listed as a celebration on the second Sunday in June on many sites, with no way to trace it that i can find

Puerto Rican Day Parade -- NYC, NY, US (recognizing the many Puerto Ricans in the US, and especially in New York City)

Write to Your Father Day -- a week before Father's Day, write him a letter and ask him things like what he finds most enjoyable or exciting or scary or satisfying; encouraging people to stay in touch with Dad on a deeper level than the commercial holidays

Roman Emperor Nero commits suicide, 68
Odo of Aquitaine defeats the Moors in the Battle of Toulouse, 721
Jacques Cartier is the first European to discover the Saint Lawrence River, 1534
The Harvard Corporation is established as the first corporation in the Americas, 1650
James Oglethorpe is granted a royal charter for the colony of Georgia, 1732
The Congress of Vienna, forerunner of the League of Nations and the UN, ends with much of Europe's borders redrawn and settled, Switzerland's neutrality confirmed, and free navigation guaranteed on many rivers, 1815
Five hundred Mormons leave Iowa City, Iowa and head west for Salt Lake City carrying all their possessions in two-wheeled handcarts, 1856
Alexandra Palace in London burns down after being open for only 16 days, 1873
China agrees to lease Hong Kong to Britain for 99 years, 1898
Alice Huyler Ramsey, a 22-year-old housewife and mother from Hackensack, New Jersey, becomes the first woman to drive across the United States, 1909
Queen Elizabeth II officially opens London Gatwick Airport, 1958
Israel captures the Golan Heights from Syria, 1967
Secretariat wins the Triple Crown, 1973
The Church of Jesus Christ of Latter-day Saints (Mormons) opens its priesthood to black males after 148 years, 1978
The British lease of Hong Kong expires, 1997
The Federal Republic of Yugoslavia and NATO sign a peace treaty, 1999
In Riyadh, Saudia Arabia, six women were arrested for practicing driving in an empty car lot; women are banned from driving on the road, 2011
The World Health Organization suggests women delay pregnancy in areas where the Zika virus is very active, 2016
Posted by messymimi at 12:00 AM